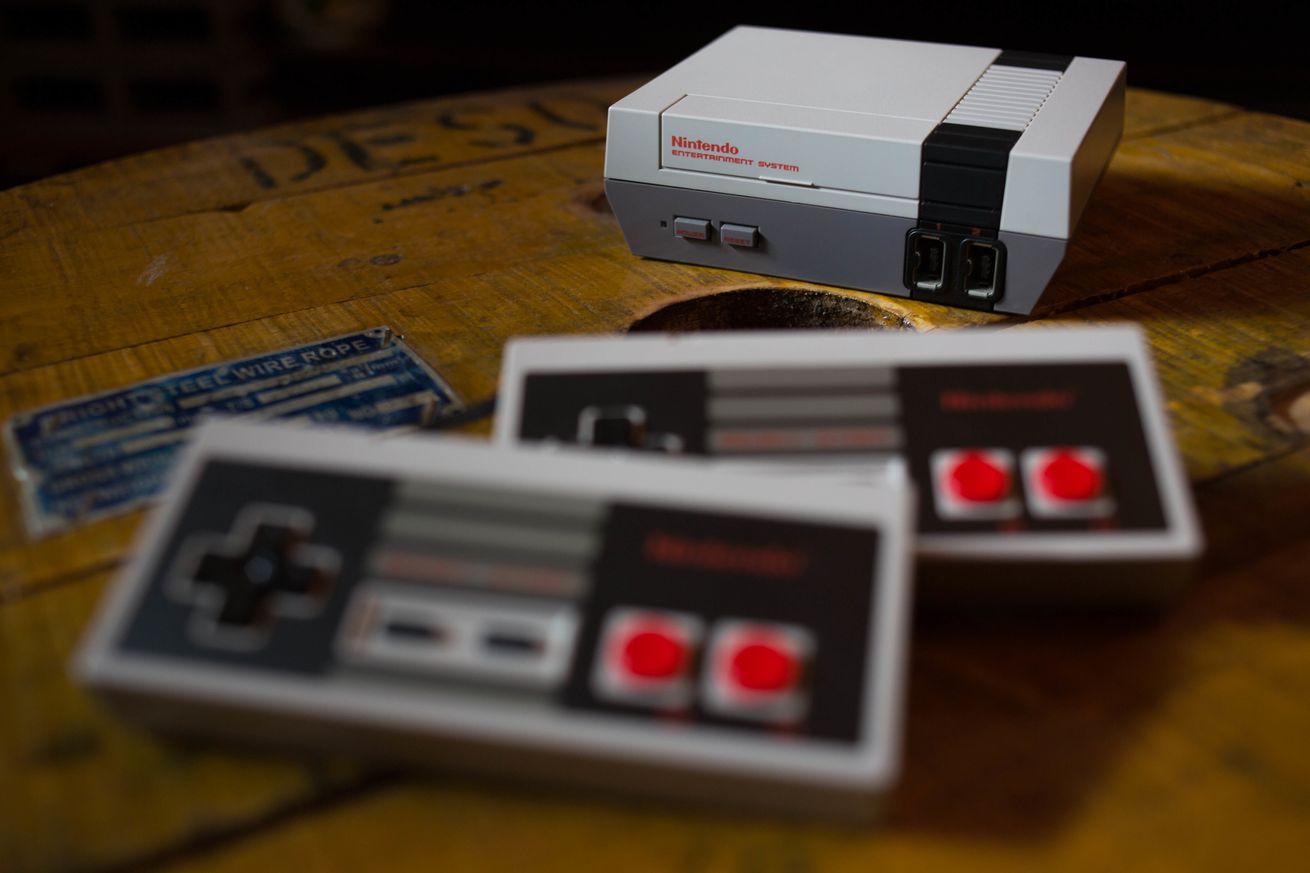 If you are looking for the best 8-bit hockey game Konami gives you the best offering.

Earlier this week I confessed that I typically don’t play hockey video games. And while that is true, on the very rare occasion when I want to play a hockey video game I like to go with something old school. And I think the best game of the old school is often overlooked.

I get that most people go with Ice Hockey for the Nintendo Entertainment System when they think of classic hockey video games. Ice Hockey was made by Nintendo which is a mark of quality for the system. It has a unique graphic style, pleasant music, and is a very high-quality game, but it isn’t my favorite.

My favorite game for the NES and classic hockey video game, in general, is Konami’s Blades of Steel. And for Video Game Week here at SB Nation, I am going to try to convince you to give it a try.

Compared to Ice Hockey, Blades of Steel gives you large, detailed sprites. All the skaters look exactly the same but they are definitely human, compared to the more cartoony style of Ice Hockey. There is no right or wrong art style, but I prefer the zoomed-in, realistic art style of Blades of Steel.

Blades of Steel features a truly excellent soundtrack that doesn’t get enough attention. Given Konami’s other NES games this is not at all surprising, but if you haven’t listened to it I recommend it, especially if you enjoy classic 8-bit games.

In a rare move for the time, Blades of Steel also featured digitized speech. On the title screen the title “Blades of Steel” is spoken aloud, and during the game, you get the lines “faceoff”, “fight”, “get the pass”, “penalty shot”, and “aaahh” voice aloud. Digitized voice wasn’t common in the NES era, and the fact that Konami chose to include it is a nice treat. It gives the game a little something extra, and random screaming makes it feel like you are watching a real game.

No classic 8-bit hockey game is going to give you the chance to play as the Arizona Coyotes, unfortunately. But Blades of Steel does give you a few options to pretend you are playing for an NHL team. The eight teams available have varying jerseys and are from Toronto, Vancouver, Montreal, Edmonton, New York, Chicago, Los Angeles, and Minnesota. Fun fact, all the teams have nicknames although they are only included in the manual.

Not only can you fight in Blades of Steel but if you win you are on a power play. Bumping into an opponent three times will initiate a fighting mini-game.

It also features teams based out of NHL cities, unlike Ice Hockey which features a selection of countries. You also get the occasional penalty shot, and even the shootout proving that even in the 1980s people realized how much they hated ties.

Blades of Steel features a unique element. During the second intermission, you get a Gradius like mini-game and an ad for other Konami classics like Contra. It just isn’t professional hockey without blatant advertising during all intermissions.

There are a few elements of the game that are missing. There are no offsides in the game, and often when you bring the puck into the offensive zone two players are already there waiting for you. Play rarely stops, and you aren’t likely to get many faceoffs other than at center ice after a goal. The only penalties are for fighting, so you won’t have a chance to trip, hook, or slash your opponents.

If you want to play this classic game you don’t have too many options. Unlike Ice Hockey which is available on the Nintendo Switch, Blades of Steel was last ported to the Wii Virtual Console which is how I play it. If you own an original NES you can get it pretty cheap on eBay right now, with multiple listings below $10.