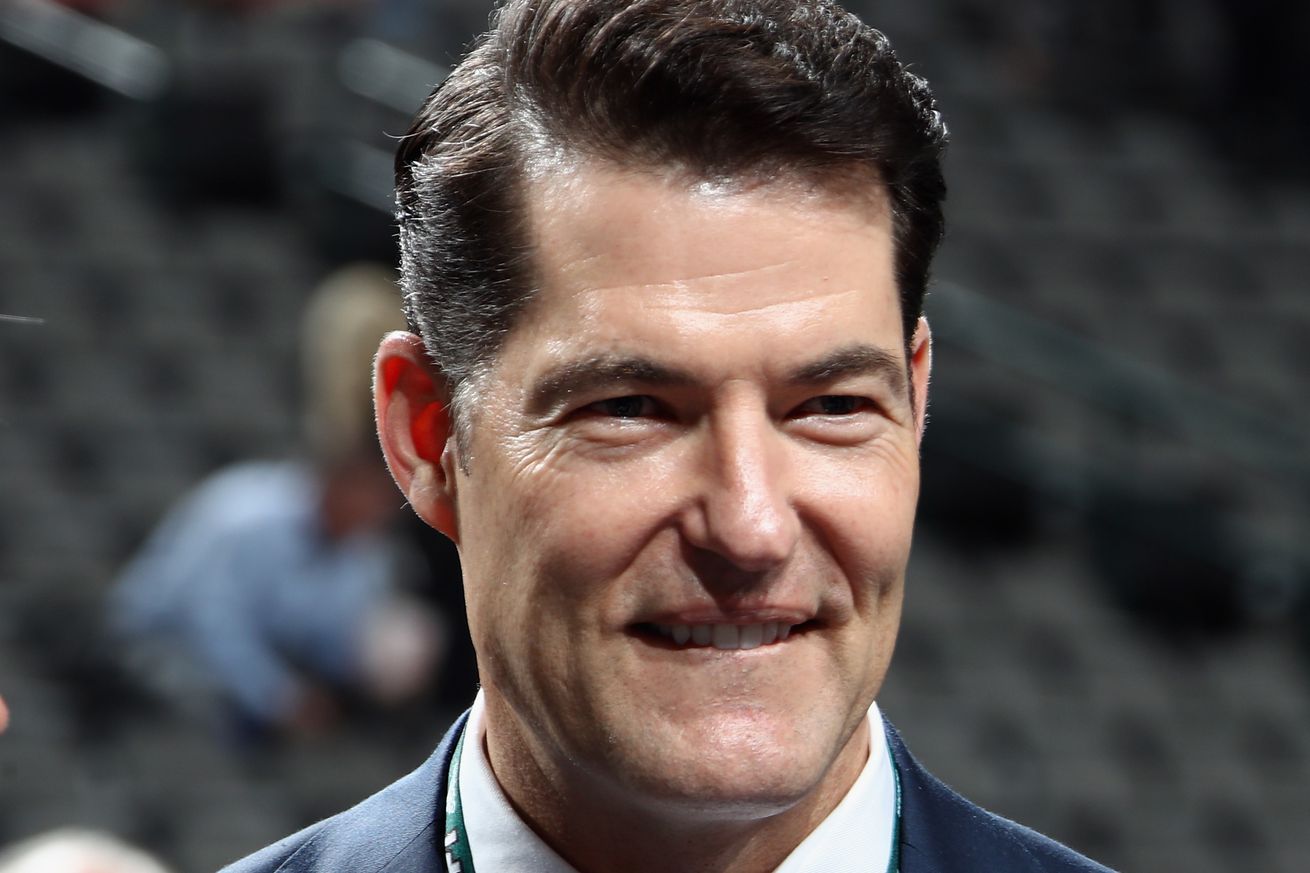 The Coyotes announced the hiring of their new High Performance Director Devan McConnell.

It is no secret that the Arizona Coyotes have struggled with injuries. In the past two seasons alone we have seen injuries sideline goaltenders Darcy Kuemper and Antti Raanta, defensemen Niklas Hjalmarsson, Jason Demers, and Jakob Chychrun, and forwards Nick Schmaltz and Christian Dvorak just to name a few.

Additionally, the Coyotes have had stretches where they weren’t playing their best. Losing their final two games against the Colorado Avalanche wasn’t that surprising, but the fact that both losses were 7-1 suggests that the team was not prepared for the matches either mentally, physically or both.

With all of that, it makes sense that the team would want to bring in someone new. Enter Devan McConnell, who will be serving as the team’s new High Performance Director.

McConnell has a history of performance and conditioning, previously serving with the New Jersey Devils as Director of Performance Science and Reconditioning. Before working in the NHL he served as the Head of Hockey Performance and Sport Science at the University of Massachusetts Lowell and as the Sports Performance Coordinator at Stanford University.

Because so much of performance training is off-ice, it is tough to know how big of an impact this will have on the team. But watching the Coyotes play these past years you notice a few things. Like how they tend to start the season slow, the times they don’t seem to show up until the second period, and how they are constantly struggling to stay healthy. Hopefully, these are issues that can be addressed with a new person in charge of performance.