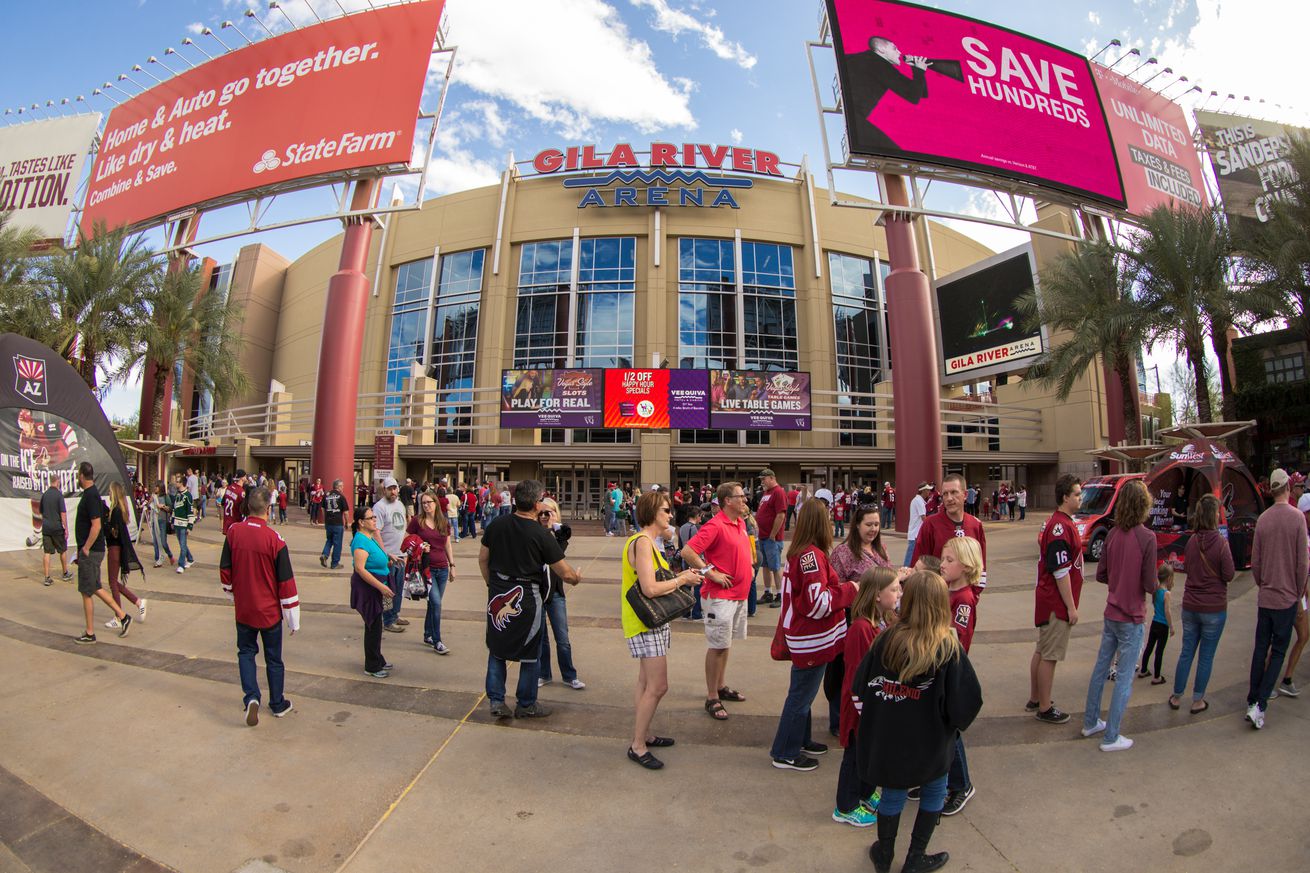 Arena staff hopefully have one less thing to worry about during the suspended season.

At this point, everyone’s life has been affected in some way by the coronavirus. And while it may be frustrating for fans who are missing the remaining NHL season, the people who are hardest hit are the employees of the arenas. Thankfully the Arizona Coyotes announced yesterday that they will be helping to support arena workers.

“We pride ourselves on treating all our staff and players like they are part of our family.” – Coyotes Owner, Chairman & Governor Alex Meruelo https://t.co/QF3ktCn3EC

The Coyotes will not only be assisting Gila River Arena employees, but they will be assisting part-time employees of the Coyotes’ AHL affiliate the Tucson Roadrunners as well.

In addition to helping the arena staff, the Coyotes announced last night they will be assisting in another important way. The arena had 3,200 pounds of food that would be served at the Coyotes’ upcoming homestand. The Coyotes will be donating that food that would have been served to local food banks to help the needy.

Prior to play being paused, we were heading into a season long 5-game homestand. 3,200 pounds worth of food would have been served.