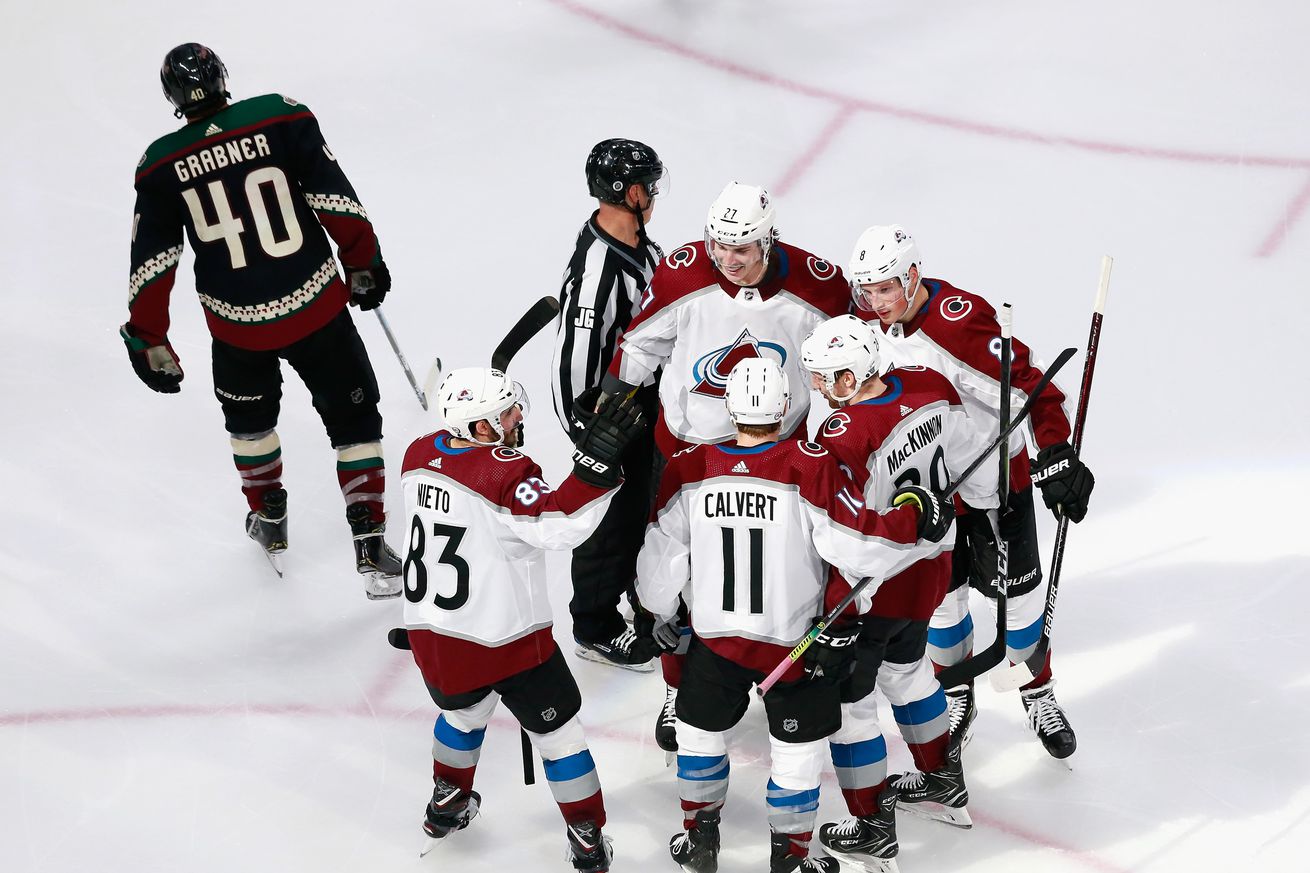 The Coyotes will be leaving the Edmonton bubble with just one win against the Avalanche.

After eight years the Arizona Coyotes made their return to the playoffs. It has been something the team and the fans have been waiting for for a very long time.

But all journeys come to an end eventually, and the Coyotes ended today.

The Coyotes managed only one win in their best-of-seven series against the Colorado Avalanche. The final score of today’s elimination game was 7-1 Colorado.

Things are never easy when it comes to the Coyotes and it is difficult to know where the team goes from here. The team has some good elements, but there are plenty of areas that need to be addressed.

Adding to all of this uncertainty is the team does not have a permanent general manager after John Chayka left the organization before the start of the postseason.

In the coming days and weeks as we know more we will dissect the Coyotes 2019-20 season and the unique postseason.

Thank you everyone who followed us this season.