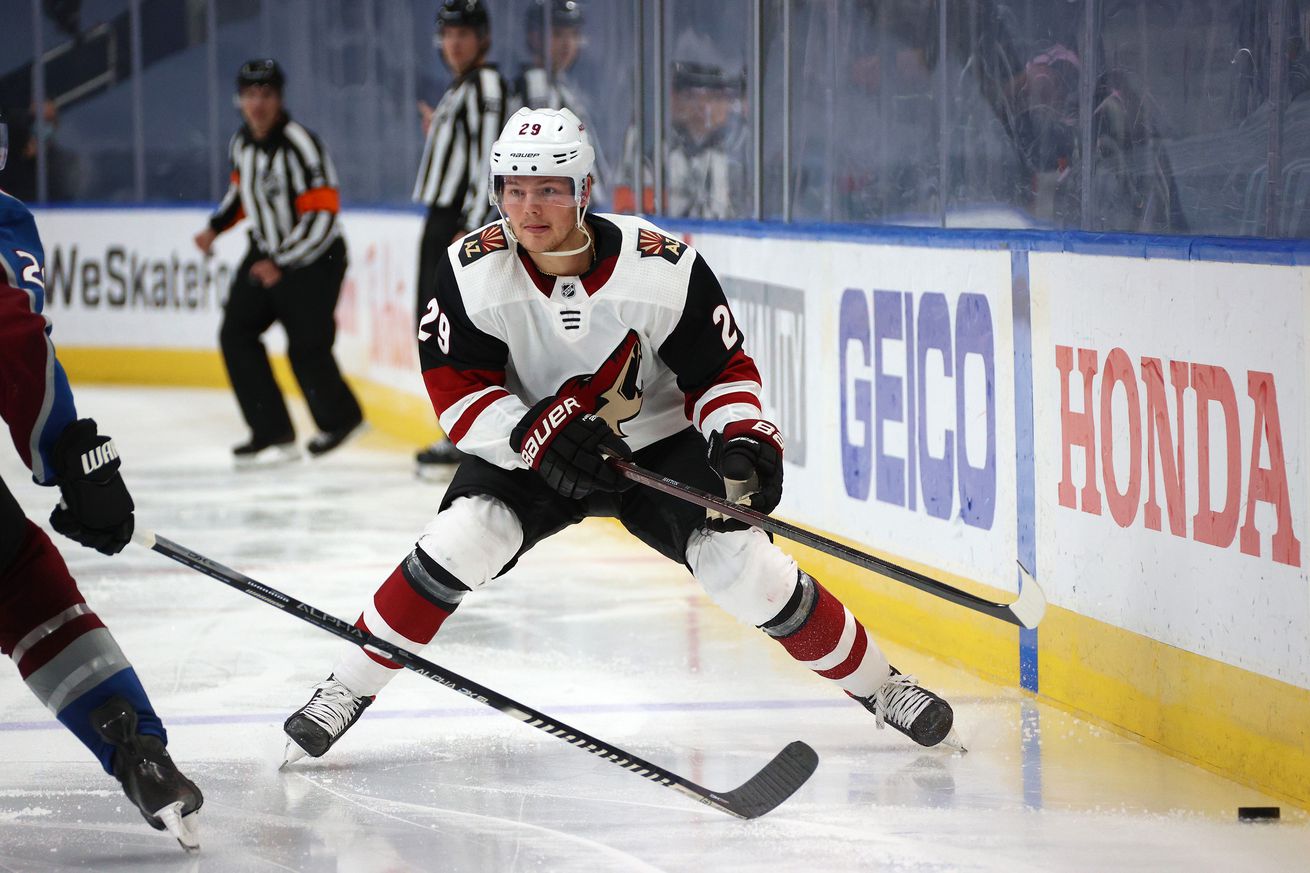 Barrett Hayton be playing in the Finnish Liiga until the start of the NHL season.

When the Arizona Coyotes selected Barrett Hayton 5th overall in the 2018 NHL Entry Draft they did it with an eye on him becoming the team’s future first-line center. He wasn’t going to make the jump right away, but the team thought he could make it in the future.

That put Hayton in a rather awkward position development-wise. Last season the team thought that he would get little to nothing returning to the OHL, but he wasn’t ready for regular NHL duty.

Last season Hayton played in 20 NHL games where he registered a goal and three assists. He also played in three postseason games, failing to register a point.

He also had a 5 game conditioning stint in the AHL with the Tucson Roadrunners after an injury sustained at the World Juniors. In his time in the AHL he had a goal and four assists.

If last season had proceeded as scheduled, Hayton would likely be looking to start the season in the AHL with the Tucson Roadrunners adjusting to the professional game. But Covid-19 delayed the playoffs and, by extension, the start of the regular season.

But with the start of the 2020-21 season still a month and a half away, Hayton is going to be getting some practice playing with Ilves in Finland.

Hayton joins many prospects and NHL players looking to get some work done in Europe until the start of the NHL season. This affords him a great opportunity to play against better, more physically developed opponents, and keep him in shape for the start of the season.

Ideally, Hayton will be able to spend time in Europe adjusting to a professional game, and then come back to North America ready to play in the AHL. If not, the AHL will be open to him now as he is 20 years old.

Barrett Hayton is an interesting player for the Coyotes’ because so much of the team’s future success depends on him being a top-line center. The sooner this can happen the better, but the team should be in no hurry to rush that development.