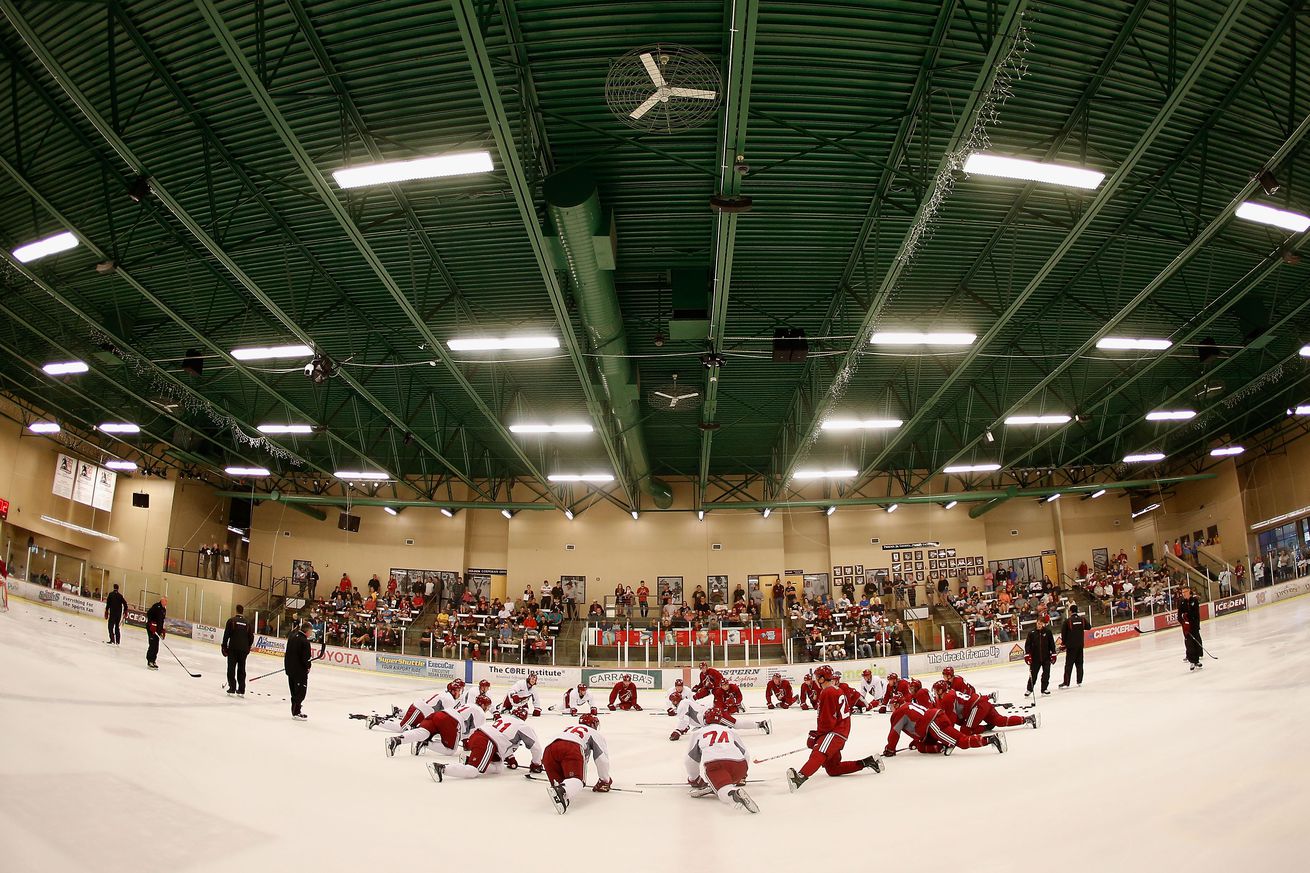 The Coyotes drafted another Swedish forward.

As of right now the Arizona Coyotes have made one trade at the 2020 NHL Entry Draft. Trading a seventh round pick for 2021 for New Jersey’s 2020 pick so they can draft wing Elliot Ekefjärd.

Ekefjärd is also from Sweden and has recently has been playing for IF Björklöven. This past season he split time between the J18 Elit, J18 Allsvenskan, and J20 Elit leagues.

In a total of 50 games he had 46 goals and 25 assists across the three leagues.

This past season Ekefjärd has been playing with Malmö Redhawks in the J20 Nationell league, and in 6 games he has 3 goals and 3 assists.

The fact that the Coyotes traded up to get Ekefjärd suggests that the team sees something in him.

General Manager Bill Armstrong isn’t allowed to consult on the draft, which has led to the Coyotes not making a lot of moves at the draft.