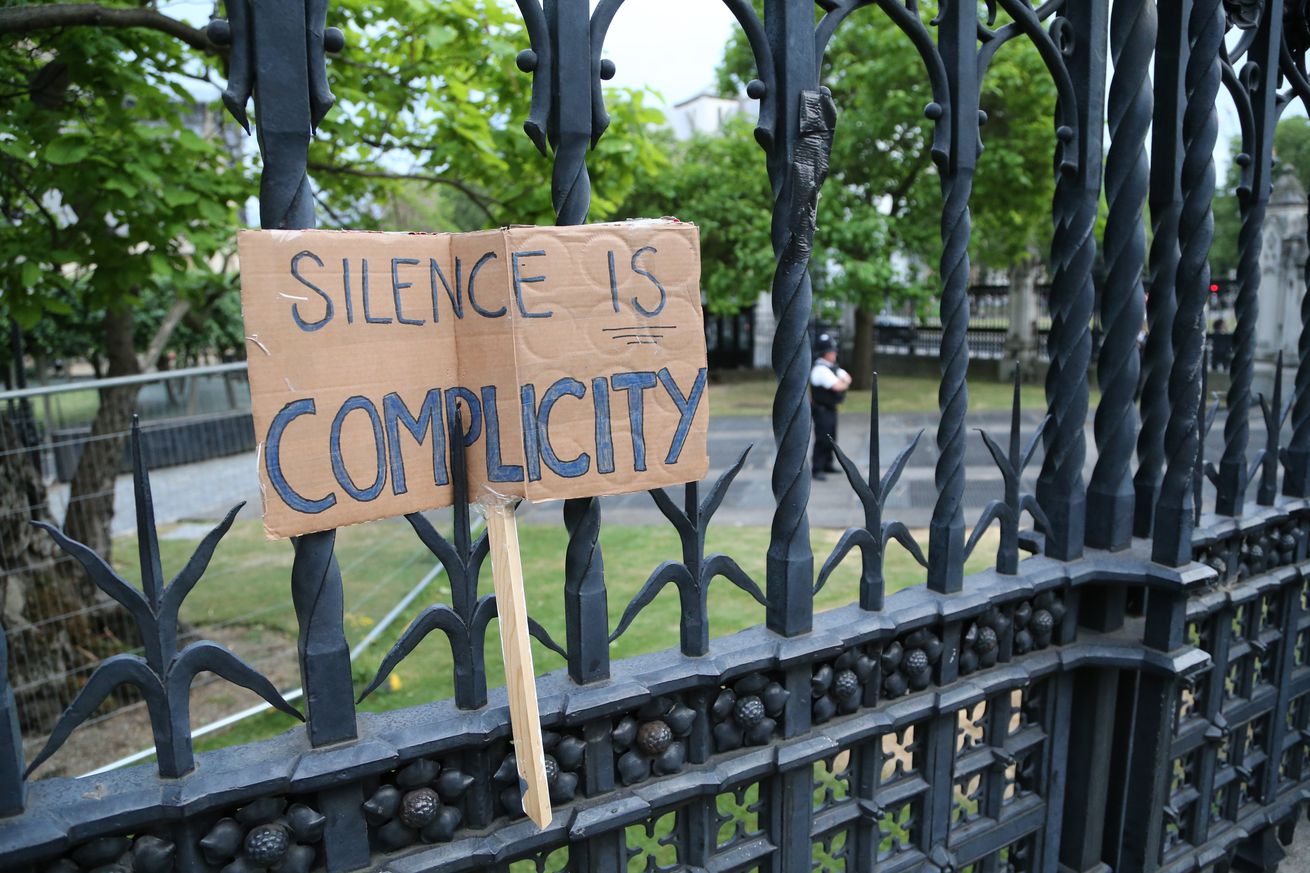 Taylor Hall and Jakob Chychrun have been the most active in addressing racism and the protests online.

We truly are living in trying time. Amid a global pandemic, the death of George Floyd at the hands of a police officer has lead to protests throughout the United States and the world. Though largely peaceful, these protests have also seen violence, both from the police and the protesters.

Many people look to people with large platforms, like athletes, to utilize their large platforms to spread messages to the population. Unfortunately, the Arizona Coyotes’ players have largely been silent during this time.

Like many, but not all, organizations themselves have posted a message. And while not every player has a Twitter account, and those that do aren’t very active, only Jakob Chychrun has retweeted this.

Although Chychrun hasn’t said much himself, he has retweeted several things about the protests, including Taylor Hall’s post from yesterday.

Hall’s post was excellent, acknowledging that though he doesn’t have all the answers, he is ready and willing to listen and learn.

Coyotes players do appear more active on Instagram, where Barrett Hayton, Clayton Keller, Jakob Chychrun, Phil Kessel, and Darcy Kuemper have blacked out their Instagram stories on behalf of #BlackOutTuesday.

I needed to say something in my own words. pic.twitter.com/VpkidaMjbX

I’m going to listen and educate myself. This is a WE problem. This is about human rights. We need to make the world a better place. #JusticeForGeorgeFloyd

WE all have a voice, use it. Help create an environment where WE can all be treated equally. No matter what your race, religion or belief you may have, you should not stay silent about social inequality. Please spread the word. #JusticeForAll https://t.co/dxfkUwn7E9

I truly believe that in times like these there is no neutral reaction. Saying nothing is support for the system as it is. And while I don’t expect professional athletes to be able to speak extensively on the topics of race, police brutality, or the ethics of protesting, they still have things they can do with their platform. But even if they aren’t comfortable speaking themselves, they still can amplify others, share stories and charities, and make a commitment to learn and grow. We are constantly praising athletes for community service efforts, and right now their communities need them.