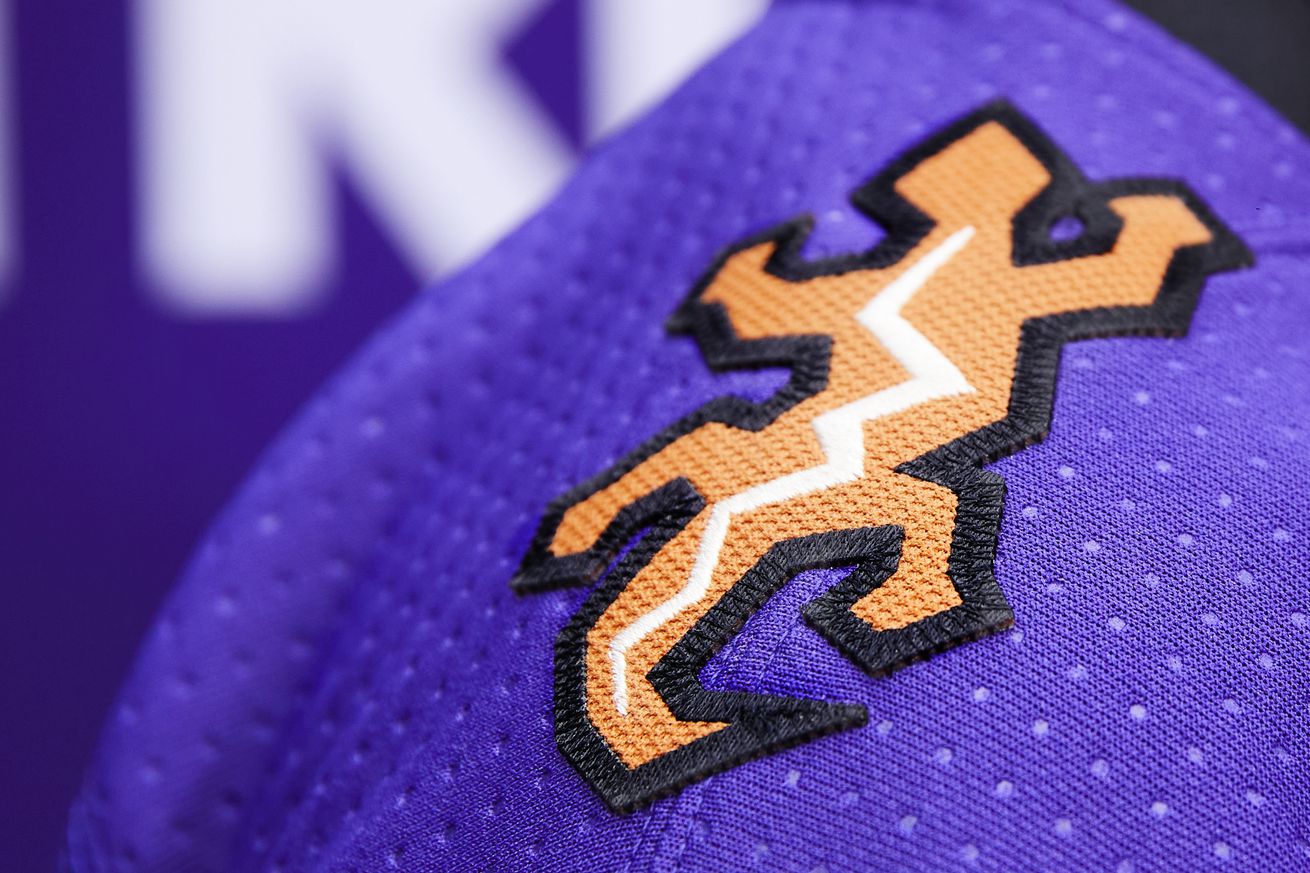 The Coyotes’ Reverse Retro jersey has been revealed.

The Adidas Reverse Retro campaign has built a lot of hype in the past few days. From the initial minimalist teaser to the brief images we saw last week there was a light of excitement. And it looks like the build-up has paid off well.

A desert classic built to howl.

The Coyotes‘ Reverse Retro jersey is an update/remake of the Coyotes’ original third jersey, sometimes called the Peyote Coyote jersey. While the original was green, the update is a bluish-purple, a much better, cleaner look. The jersey features the desert landscape trim, and the use of the lizard patch, a patch that never took off with other jerseys.

Between this jersey and the team’s use of the Kachina jersey at home games, the Coyotes are going all-in on the retro this upcoming season. It has been 25 years since the original Winnipeg Jets relocated to the Valley of the Sun, so while the Reverse Retro jerseys will be league-wide they seem especially fitting for the Coyotes this season.

What do you think of the team’s Reverse Retro jersey or the program in general? Should the Coyotes have gone full retro and worn the original Winnipeg Jets logo? Do you plan on getting this jersey? Comment below.