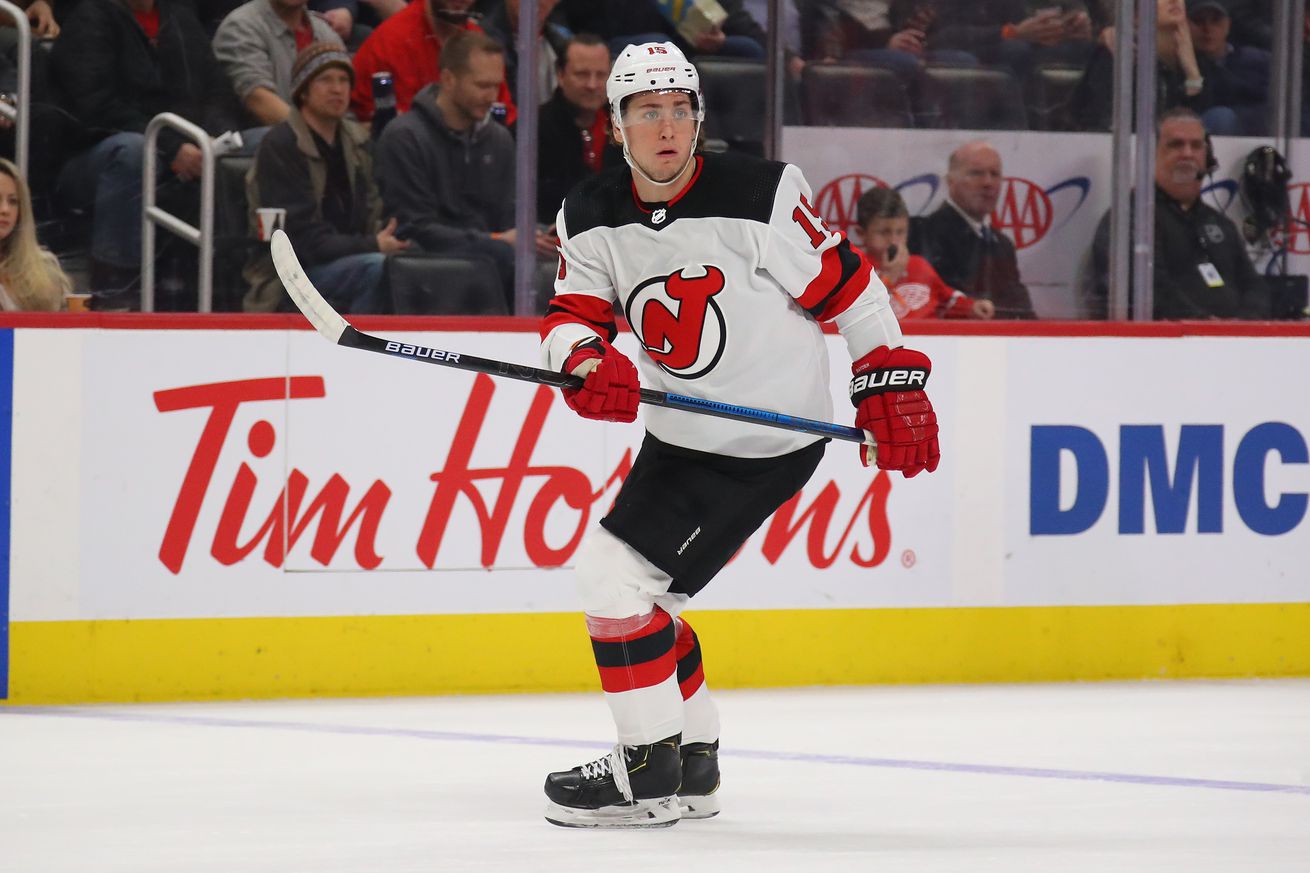 With free agency in full swing, the Arizona Coyotes have made another signing of a depth forward, bringing in John Hayden on a one-year, $750,000 deal.

The 6’3” 215 lb Chicago native was originally drafted 74th overall in the 2013 NHL Entry Draft by his hometown Blackhawks. He spent three seasons in Chicago before being traded to the New Jersey Devils where he spent last season.

The Coyotes signing Hayden, along with Tyler Pitlick earlier who signed a two-year deal earlier today, seems to point to a desire to get more physical and harder to play against. We likely aren’t going to see Hayden play a full season, or score a lot, but the team seems to think that he brings other strengths to the table.

Right now the Coyotes are pretty close to the ceiling unless they make some trades to clear space. The team has plenty of veterans who could fetch decent returns, even with Oliver Ekman-Larsson being off the table.