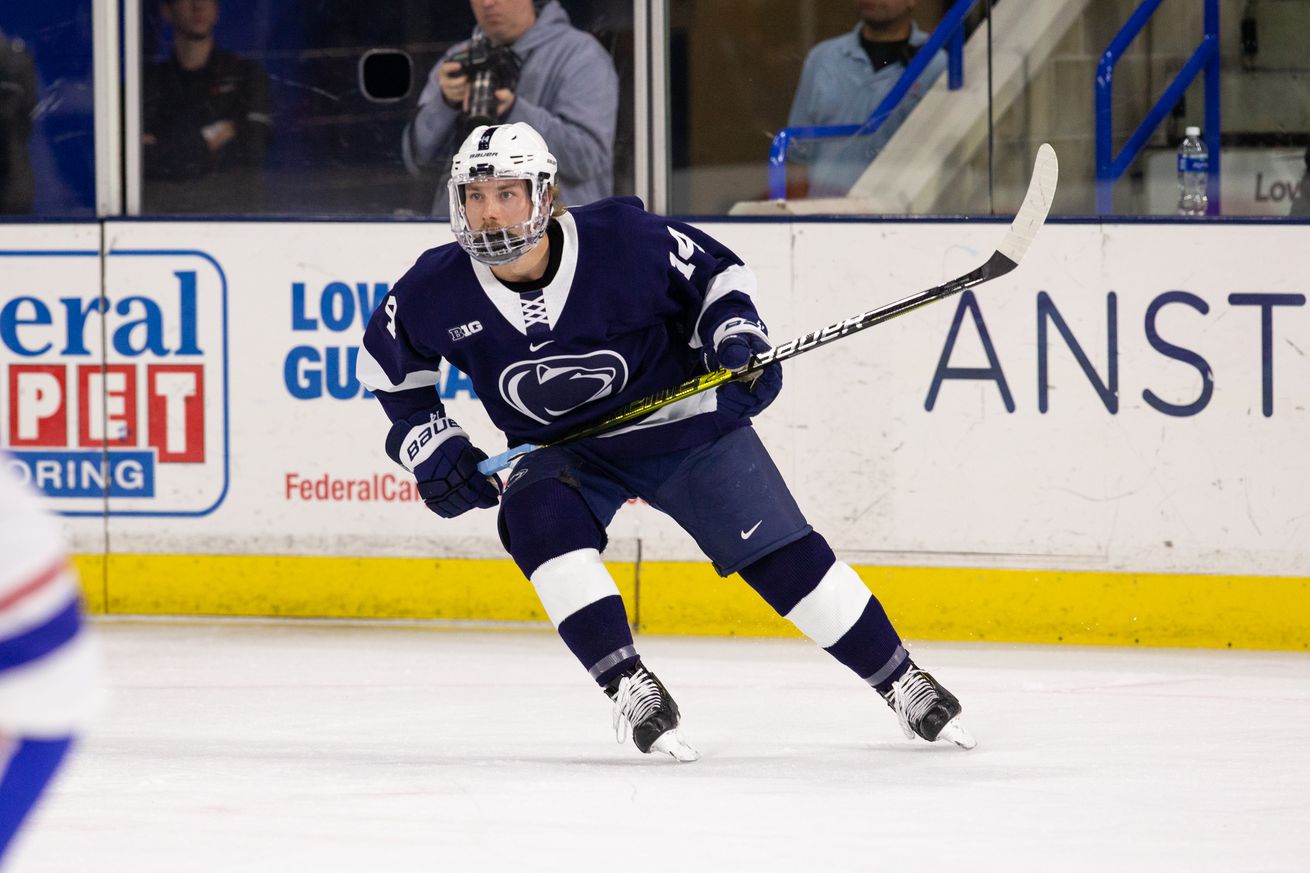 Yesterday the Arizona Coyotes signed OHL forward Ryan McGregor to a three-year, entry-level contract. The team is not done making moves though, and they have signed Forward Nate Sucese to a one-year entry-level deal.

Per GM Chayka we have signed forward Nate Sucese to a one-year entry-level contract. #Yotes https://t.co/YCzM1MKPWQ

The Fairport, NY native has spent the past four seasons playing for Penn State University in the NCAA. In 147 games he was almost a point a game with 61 goals and 79 assists.

Like yesterday’s signing, this is far from a blockbuster deal. Sucese has been steadily improving in college but he hasn’t shown an offensive flair yet.

A one-year deal is a low risk, high reward deal. If Sucese continues to develop he could find a place in the Coyotes organization, if not the team is not overly committed.

With the season on pause, the front office does not have much else to do but make these low-risk signings of NCAA and Juniors players.