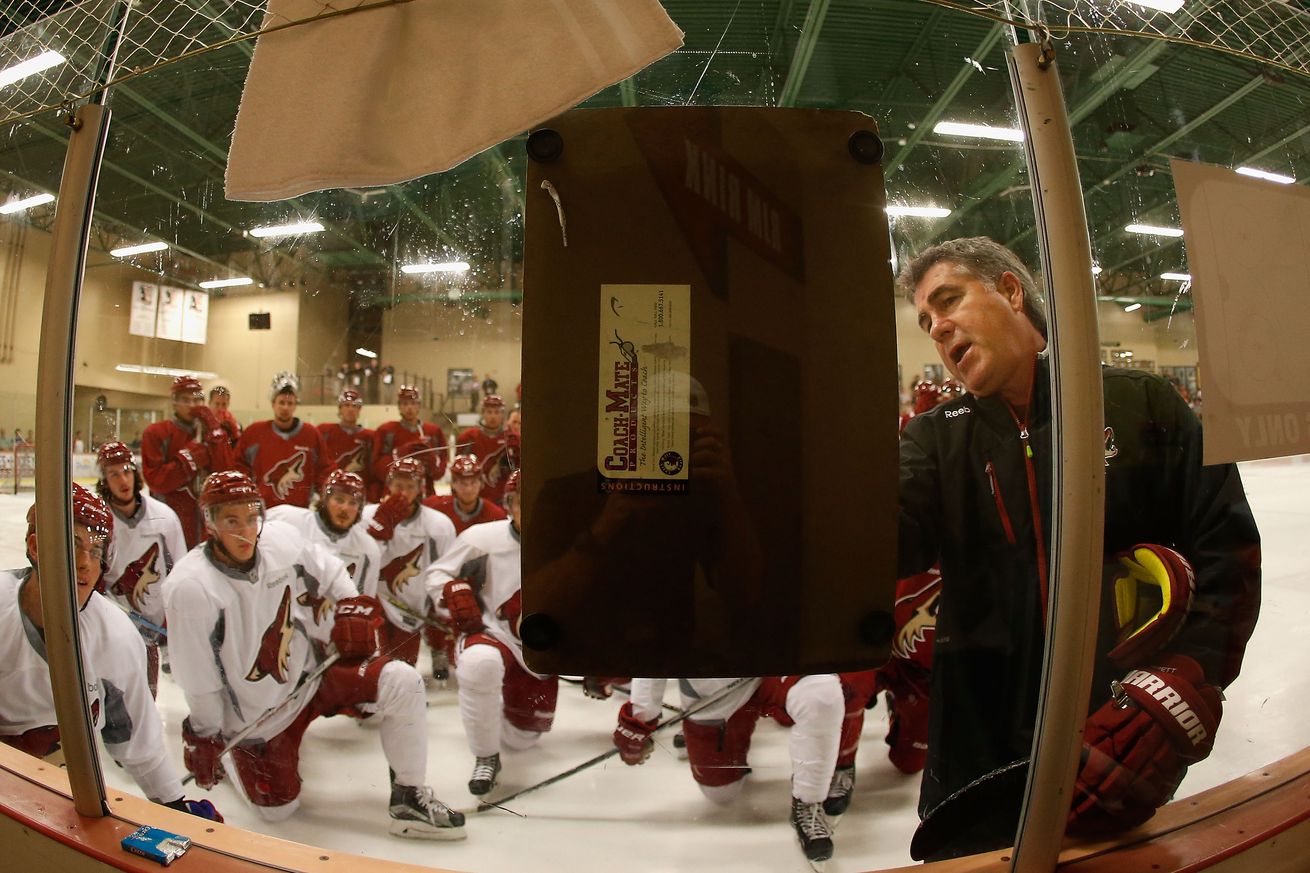 The 6’ 0”, 168-pound Barklund has spent his entire career in Sweden and is listed as playing both center and left wing.

Barklund is a native of Stockholm, Sweden, and spent last season with the Örebro HK organization. Most of his time was spent with Örebro HK J20 in the J20 SuperElit league where he played in 43 games and registered 9 goals and 21 assists.

While 30 points doesn’t sound impressive, it is important to note that Barklund is younger than all the players who scored more than him, being only 18 years old compared to the others who are 19 or 20.

EliteProspects draft guide speaks highly of his skating. They note that “Barklund’s motor and drive really stand out. He can play physical and engage in board battles to win the puck back.”

Given this is a rather unusual year, Barklund has already begun his season. He is wearing an “A” for his team, and in 10 games he has a goal and 7 assists.

Like most players who are drafted in the later rounds, Barklund will likely take some time to develop. The team has no need to rush him though, and he will have plenty of time to develop in his native Sweden before, hopefully, transferring to North America in the future.