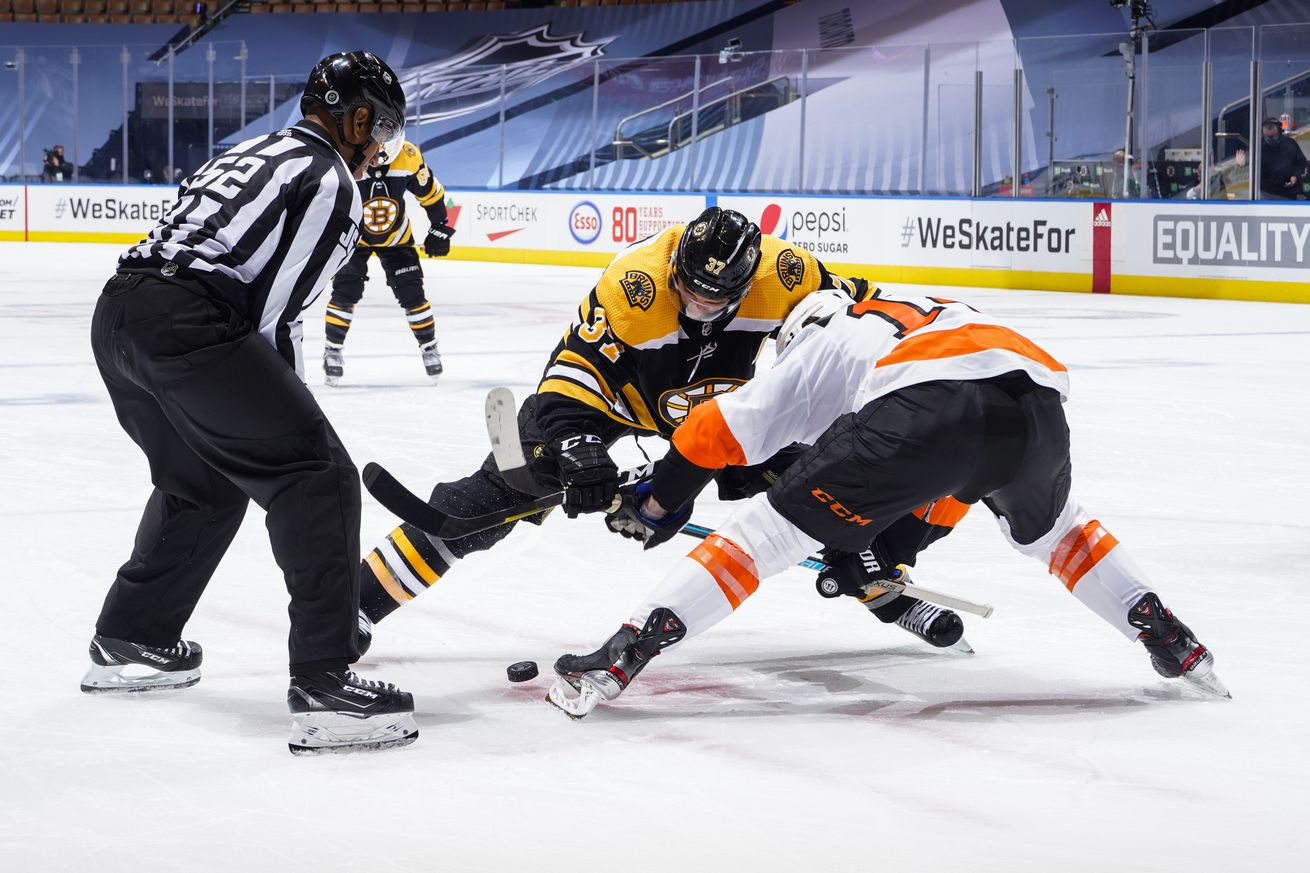 The Coyotes may be out but there is still plenty more hockey to be played.

The Arizona Coyotes may be eliminated but the show must go on. The NHL playoffs will continue and we now know which teams will be advancing to the second round.

This brings up an interesting question. If you primarily root for the Coyotes, who should you support in the coming rounds?

Now some people don’t need to have a team to support to enjoy the playoffs. They feature some of the best hockey players in the world and you generally get some high quality, very fun to watch games. But I always find hockey more interesting if you have a stake in one team winning.

Pros: Umm they had the most points during the regular season, so if you like rooting for a winner they are a good bet.

Cons: I feel like if you are a North American sports fan you have strong feelings about Boston teams and probably the city as a whole. So you’ve probably already backed them or there is nothing I can write to convince you.

Pros: If the Avalanche win it all it means the Coyotes were beaten by the best. That means something right?

Cons: The series wasn’t particularly dirty, although Conor Garland took a bit of a rough ride, but it still feels weird rooting for the team that beat the Coyotes. It’s like we live in the world of the Chronicles of Riddick.

Pros: You get to root for a desert team that Coyotes fans don’t already hate which is good. And if nothing else their comeback to eliminate the Calgary Flames was fun to watch, and it would be nice to root for a team that can actually come back from a three-goal deficit in the first.

Cons: ﻿In general I’m not a fan of rooting for another team in your conference. While the Stars aren’t in the same conference as the Coyotes now we all know they will be when Seattle joins the league. So it still feels a little weird.

Pros: Barry Trotz defeating the team he finally won the Stanley Cup with in the first round and goes on to win another Cup is probably one of the more interesting stories in the NHL right now. Probably because most coaches don’t leave after winning the Stanley Cup. The Islanders are the other team who beat a higher seed so you get that underdog factor.

Cons: The Islanders have not only won a Cup before, but they are also one of the few teams to have an official dynasty. Being a team with a dynasty feels like it should be an automatic disqualification when recommending a team to support in the playoffs.

Pros: The Flyers are a really interesting team this year. They haven’t been a powerhouse for a while, and they haven’t been outside of the first round since the 2011-12 postseason. The series against Montreal was pretty fun and you will get the joy of rooting for a good team.

Cons: ﻿Philadelphia is another sports city that it is hard not to have a strong opinion of so this may be a deal-breaker in general. Also, I’m probably alone in this, but I hate their jersey and don’t want to look at that much orange.

Pros: The Lightning are a really good team, that got bounced in the first round of last year. So if you start rooting for them now it is not really like jumping on the bandwagon. Also, they are a Sunbelt team, so they have had to deal with a lot of the same crap Coyotes fans have.

Cons: ﻿While it isn’t as bad if jumped on the bandwagon before last season’s playoffs, it is still jumping on the bandwagon of a highly skilled team. And since they have conquered their past demons by defeating the Columbus Blue Jackets they may go deep and that feels kinda unfair.

Pros: Do you like underdogs? The Vancouver Canucks are one of two lower seeds to win the first round. Also, they will be playing against the Vegas Golden Knights in the second round, and you are probably already rooting against them so it should be easy to just root for Vancouver.

Cons: ﻿Many American fans take a special joy in the fact that a Canadian team hasn’t won the Stanley Cup since 1993. If you are one of those people than this one is probably a deal-breaker for you.

What do you think readers will you be supporting another team in the postseason? Feel free to comment below.