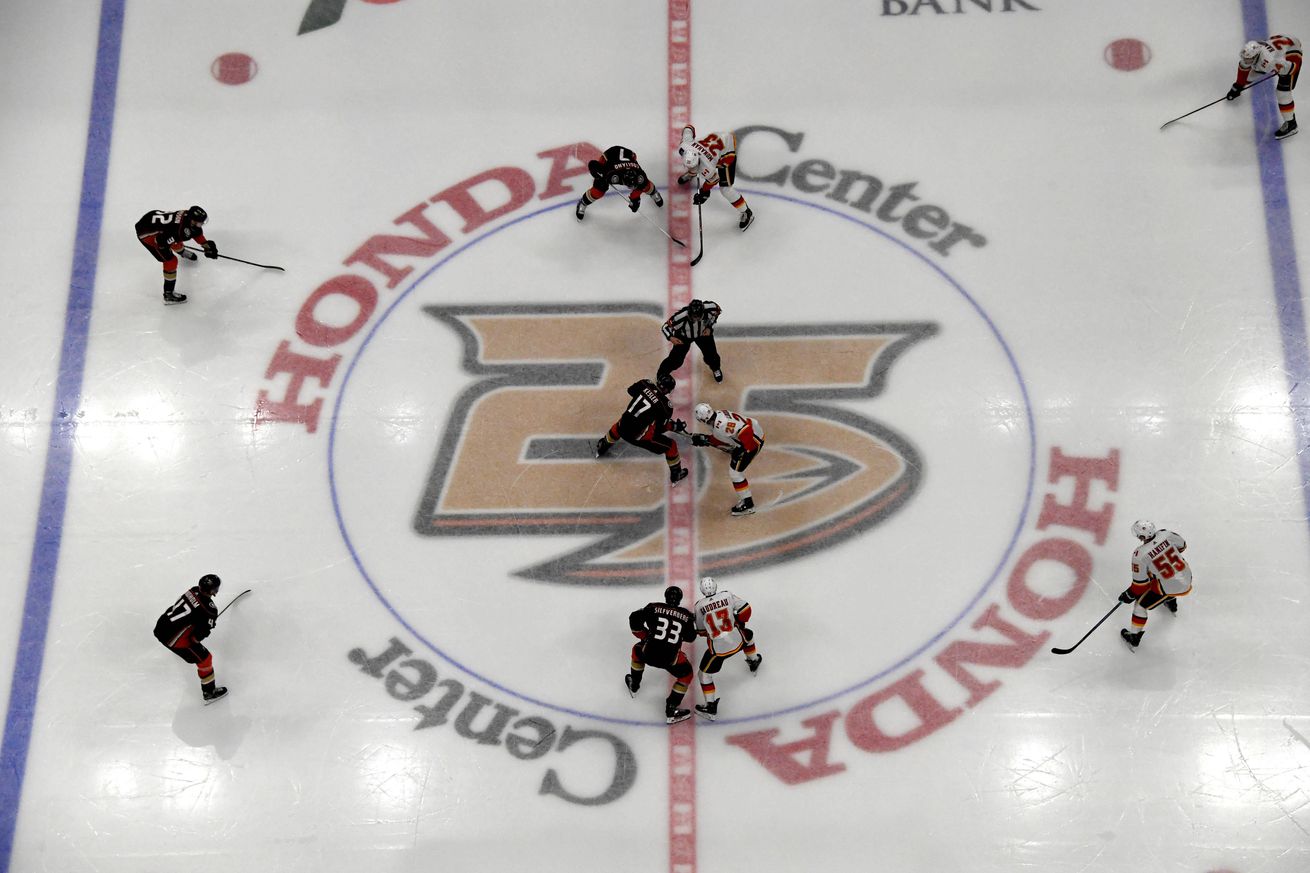 We kick off Video Game Week with a reader poll.

Theme weeks are back here at SB Nation and this week is Video Game Week. Video games are a source of entertainment for millions of people around the world, with sports games being one of the oldest genres.

Because sports games tend to be released every year it is easy to see their evolution and how far they have come. You can look at something like Konami’s Blades of Steel and the recent NHL 20 and see how far the video game industry has come.

With sports video games you can create a custom player, join your favorite professional team, and see yourself captaining the team into winning the Stanley Cup. The online multiplayer component also allows you to face off against your friends and strangers around the world.

During this pandemic, video games took on a new role. With no sports to watch, many teams and websites have taken to live streaming video games as a facsimile of live sports. If you can’t watch Arizona Coyotes live on TV you might as well watch an NHL 20 simulation.

While I watch a lot of hockey and play a lot of video games, I generally don’t combine the two interests for a variety of reasons. Other than a second-hand Playstation 3 I have largely stuck to Nintendo consoles, and there hasn’t been an NHL game since NHL Slapshot on the Wii in 2010.