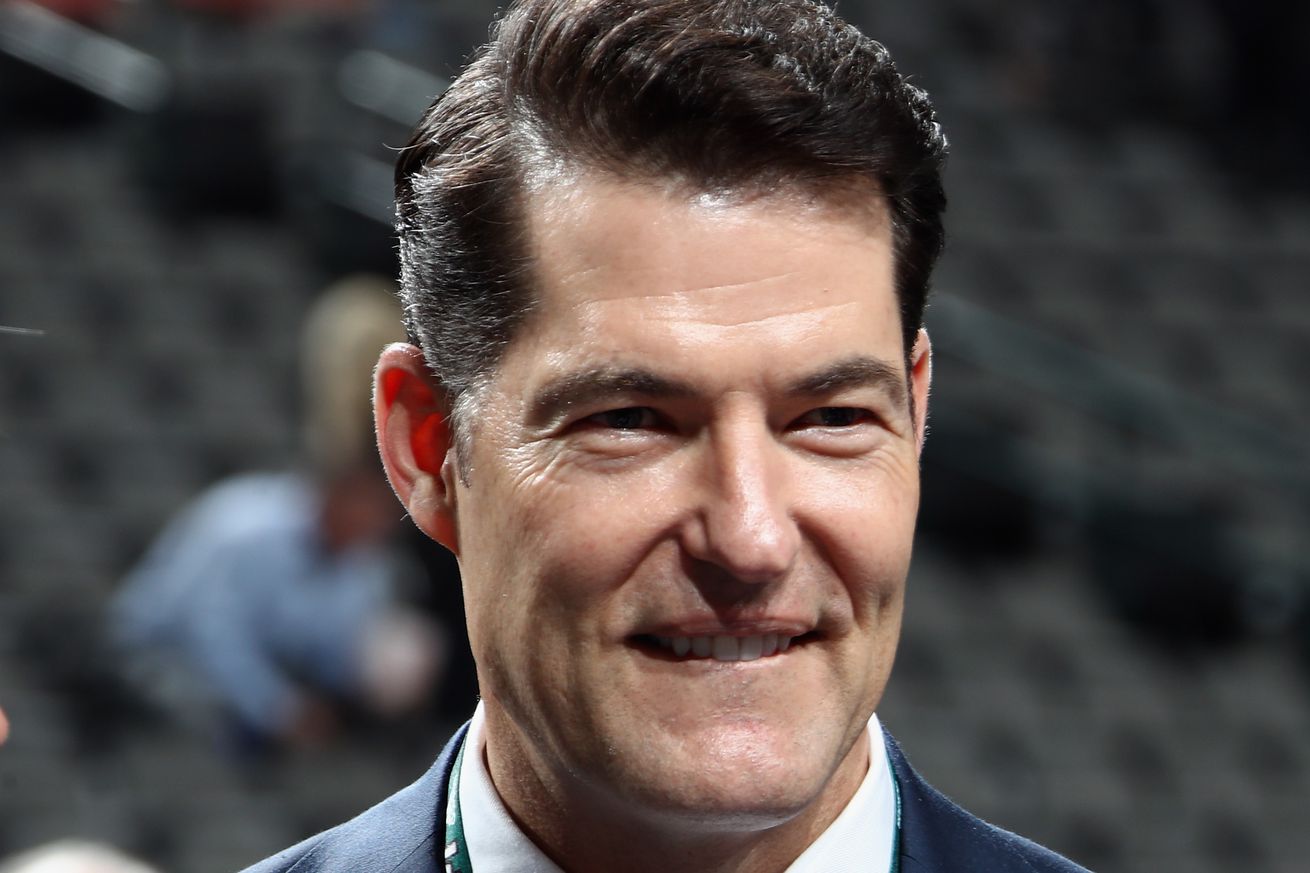 Bill Armstrong is going to have a lot of work ahead of him. The team is going to need to decide what they want to do with star pending unrestricted free agent Taylor Hall, make some trades to relieve a tight salary situation, and potentially trade a goaltender.

With Bill Armstrong, the Coyotes have a general manager with a history of scouting and developing a Stanley Cup winning team.

Historically, scouting and development have been two major weaknesses for the Arizona Coyotes. Many of their picks have been busts, although things have begun to turn around in recent seasons.

After a rough elimination by the Colorado Avalanche, the Coyotes need to decide what the best way to move forward is. They can either retool the team or tear things down and rebuild. It remains to be seen what Armstrong wants to do with the team, but we will hopefully get an idea of the team’s plans once he starts making moves.

At this point we are waiting for the official confirmation from the team. We will update as we know more.