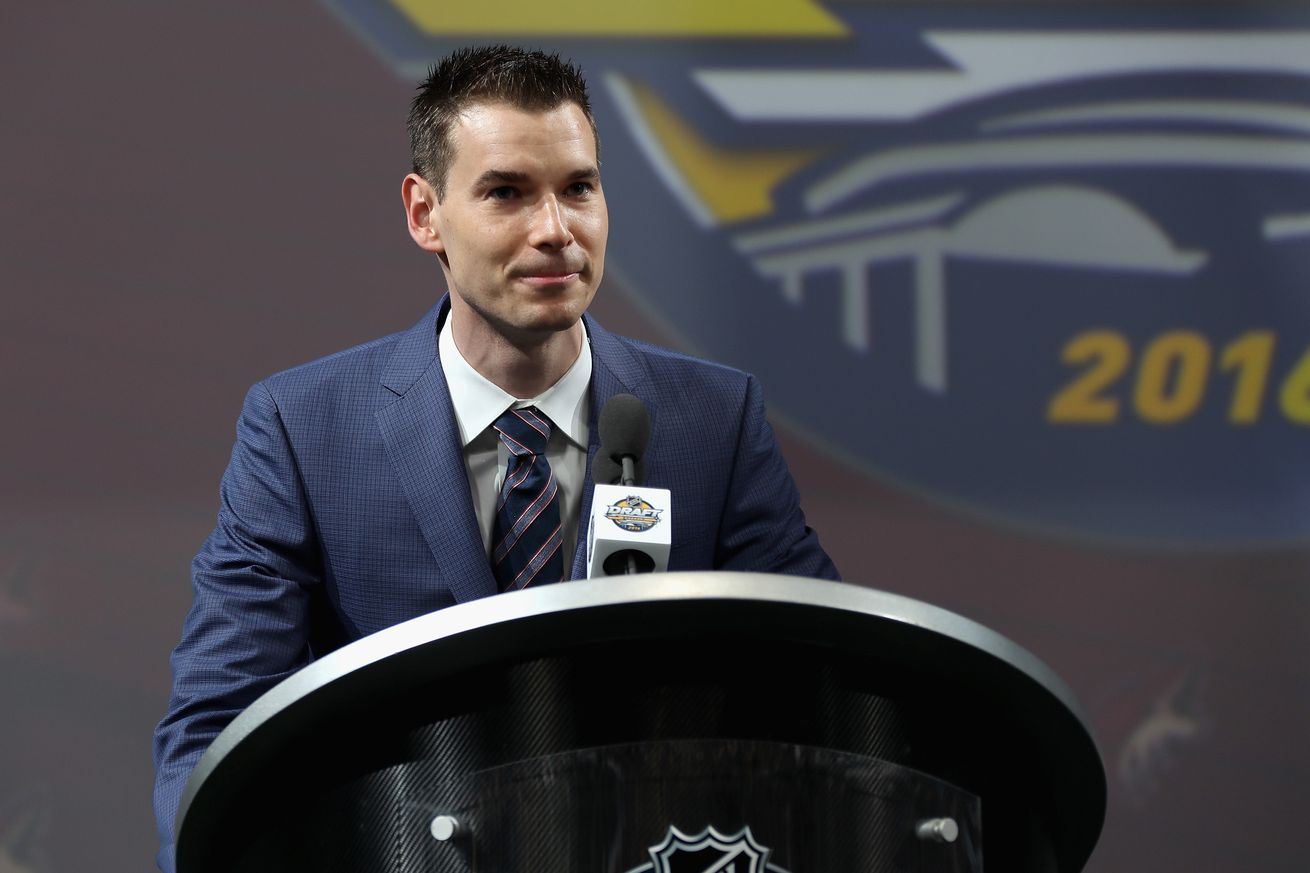 Just yesterday reports appeared to make it clear that John Chayka is out as the Arizona Coyotes’ General Manager, stepping down to make get an unknown new professional opportunity.

Today reports are making that appear to be the case, with multiple people reporting that John Chayka has terminated his contract over 48 hours ago.

Hearing via a league source that John Chayka terminated his contract with the Coyotes just over 48 hours ago. He had three years remaining on it. No confirmation yet from the team.

Latest on GM John Chayka’s status with Coyotes, per NHL source:
“John Chayka terminated his contract 48 hours ago. I have no idea what the team is doing at this point.”

With a better idea of why this happened, we are also getting more information about where the team will be going from here. Steve Sullivan appears to be the Coyotes’ interim General Manager, at least for the time being.

Steve Sullivan will be GM of ARIZ. Likely on an interim basis, but I could see the Coyotes giving him a long look.

Sullivan first joined the Coyotes as a player for the 2012-13 season, he would prove a poor replacement for the leaving Ray Whitney, and he would only play in 33 games before being traded to the New Jersey Devils.

With his playing career over the Coyotes hired Sullivan as a development coach, and he would eventually be the team’s assistant GM and GM for the Tucson Roadrunners.

We now have official confirmation with statements from both the Coyotes and John Chayka.