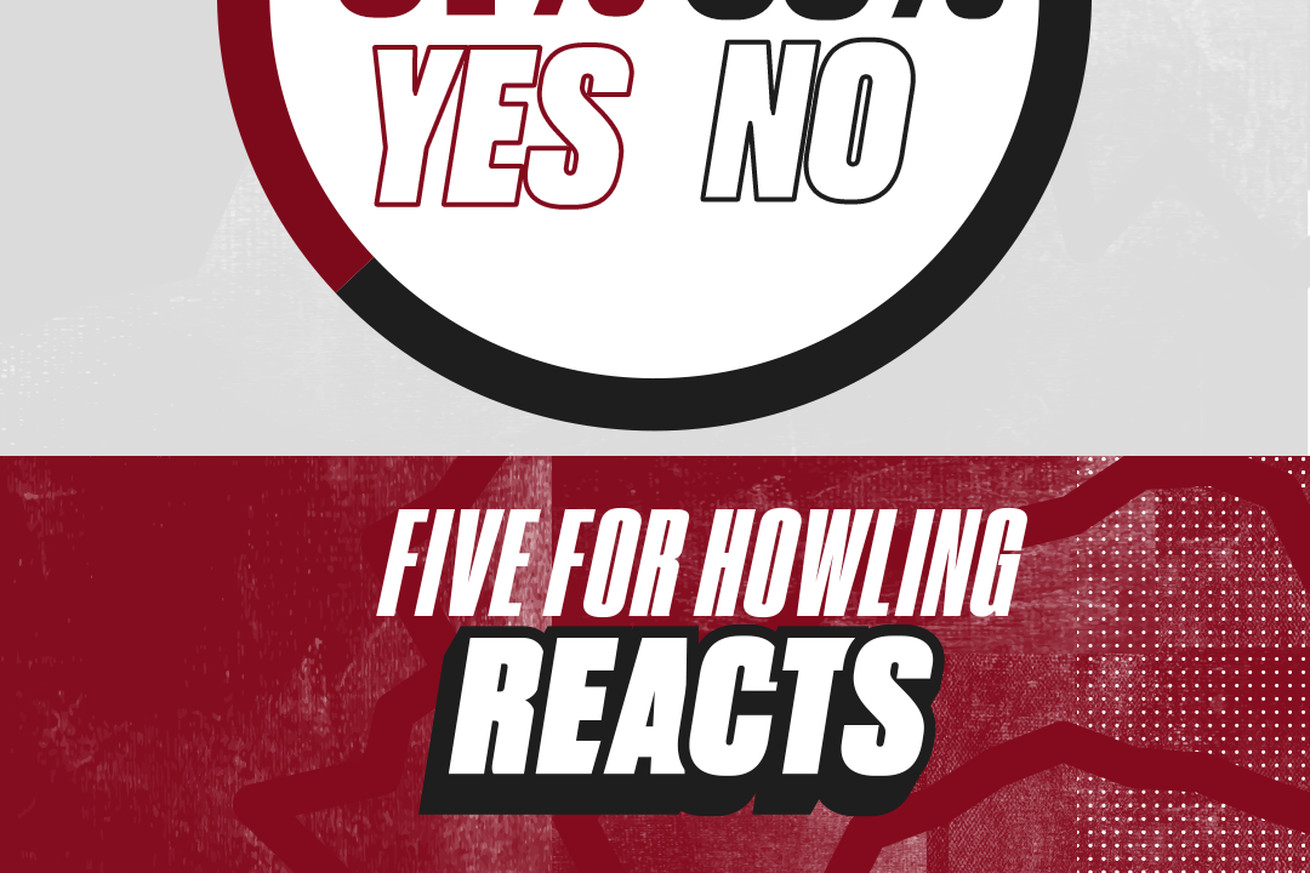 Fans have spoken and few have confidence the Coyotes are cup contenders this season.

Welcome to SB Nation Reacts, a survey of fans across the NHL. Each week, we send out questions to the most plugged in Coyotes fans, and fans across the country. Sign up here to join Reacts.

As the NHL prepares to restart the 2020 season, fans have reassessed where they think their favorite team stands.

In the latest SB Nation Reacts survey, NHL fans were asked if they believe their favorite team is a serious championship contender. Or, if their team is no longer playing, who that fanbase will turn to now.

Entering play with the 11th best record in the Western Conference, Arizona fans aren’t overly confident in the team. Roughly one-third of fans believe the Coyotes have a serious shot at the Stanley Cup.

All of this makes sense. The Coyotes weren’t a lock for the playoffs before the season was cut short due to the global pandemic and they have a difficult road to make it out of the qualifying round as they face off against the Nashville Predators.

Arizona has also had off-ice issues as former General Manager John Chayka quit the franchise. Who will be the new GM remains to be seen, although Steve Sullivan has taken over as interim-General Manager.

The Coyotes return to action Sunday for their qualifying round series against the Nashville Predators.

There isn’t much of a silver lining for fans if things go wrong. According to the survey, only 23% of fans would want their team to tank for an opportunity to draft Alexis Lafrenière.