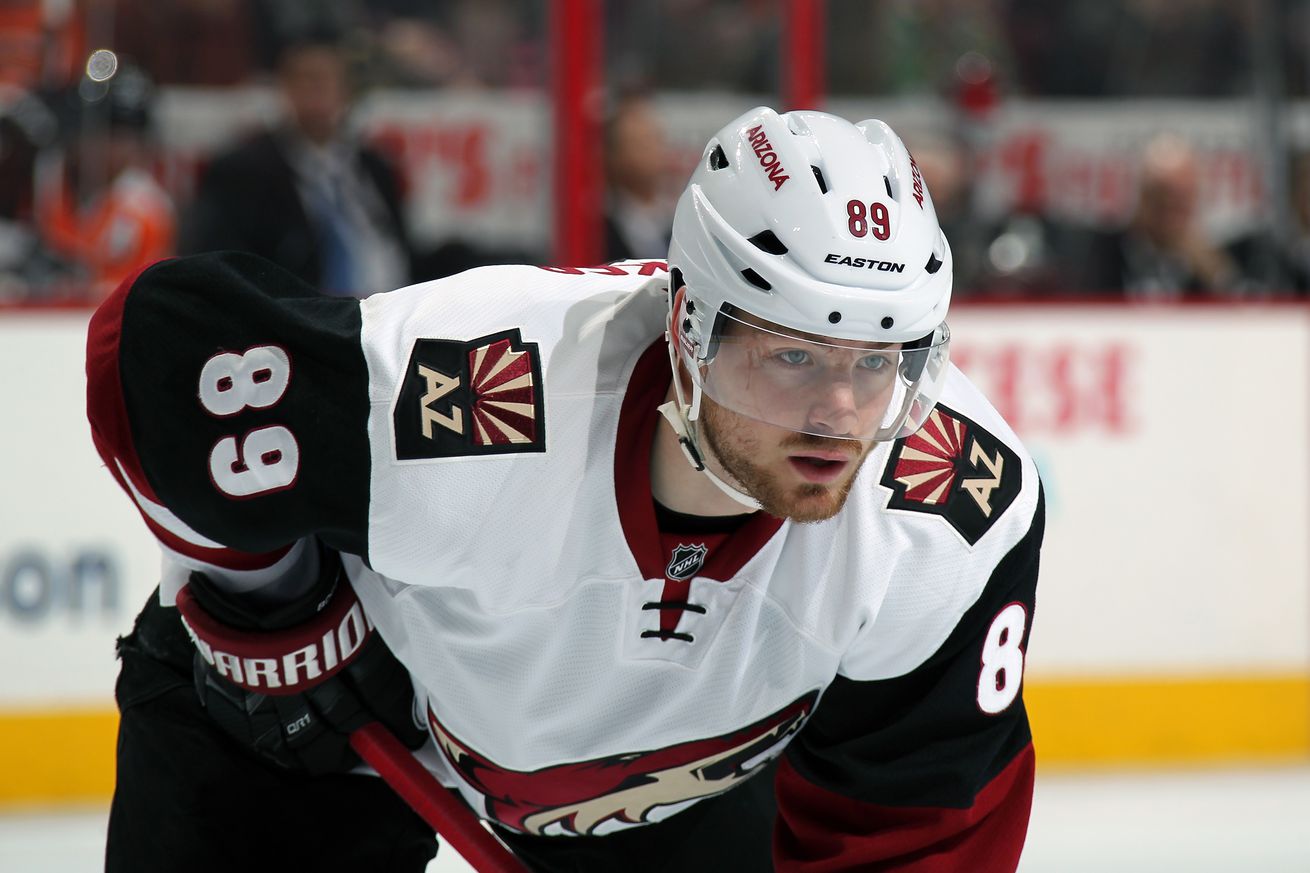 One former Coyote has graced the cover of an NHL video game.

The Arizona Coyotes do not get a lot of media attention. So it should come as no surprise then that the Coyotes haven’t gotten a lot of attention when it comes to the covers of hockey video games. But one former Coyote graced the cover of NHL 10.

You may be thinking, I remember NHL 10 and didn’t have a Coyotes player, it had the Chicago Blackhawks’ Patrick Kane. But Danish and Norwegian fans got the better deal, with Dane Mikkel Boedker gracing the cover.

Denmark has produced many NHL stars so it makes sense that they would choose to go with the highest-drafted Danish player.

Although he got the cover, 2010 wouldn’t prove to be a banner year for Boedker. He would split the 2010-11 season between the San Antonio Rampage in the AHL and the then-Phoenix Coyotes. He would be limited to 34 games with the Coyotes, and during that time he had 4 goals and 10 assists.

Despite the low numbers, Boedker did look to be on the way up. That would be the last season he would spend in the AHL, and in the 2011-12 season, he played in a career-high 82 regular-season games. He would end up finishing with 709 regular-season NHL games, and he recently signed with the Swiss club HC Lugano.

The Coyotes still don’t have a player who seems destined to grace the main cover of an NHL game. Nick Schmaltz lead the team with just 45 points in 70 games this past season, which is low compared to the players that typically end up on the cover.