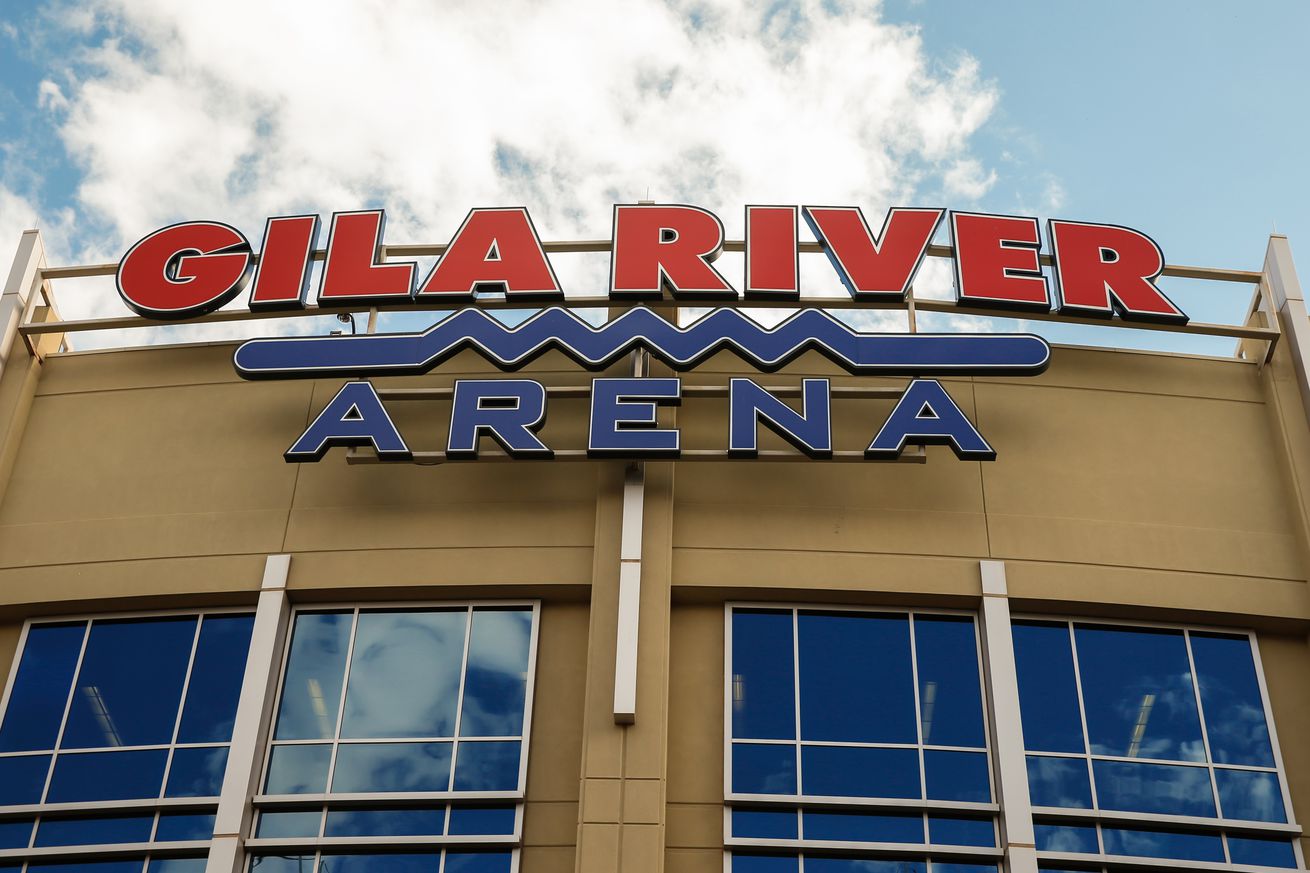 Virtual games are fun, but it doesn’t compare to getting to see a game in person.

With the NHL season currently suspended, many teams including the Arizona Coyotes have done simulated games using the video game NHL 20. It’s a novel idea and gives provides something to watch for fans who are starved for any kind of sports. And with no apparent end for the suspension anytime soon, it is the next best thing to watching real games.

A #gOEL in OT and it’s over! pic.twitter.com/xERIlArz6k

The Coyotes were supposed to have a five-game homestand recently, and as accurate as video games are getting there is still plenty that is missing from going to a game in person. Things like:

Meanwhile, in real life, tonight was going to be our ’90s Night with this fanny pack giveaway.

RT this tweet and follow us and @PlayAtGila for a chance to win one for yourself! pic.twitter.com/Mz5c9RKguZ

What do you miss most about going to games at Gila River Arena or watching actual games on TV? Comment below with your favorite thing about hockey games.