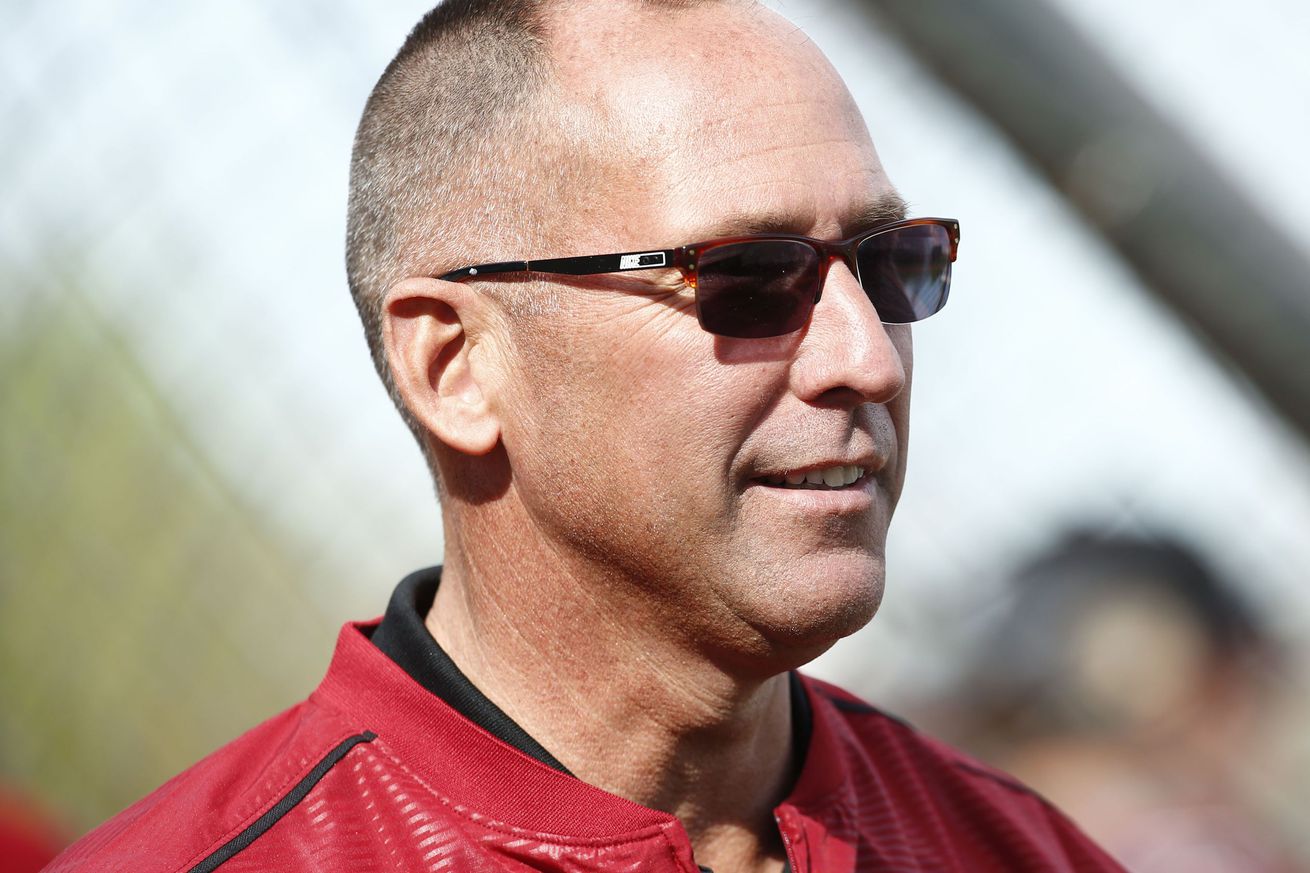 On the first night of the draft, the Arizona Diamondbacks took a pair of college arms in Bryce Jarvis and Slade Cecconi. The second day of the draft had a bit more surprises, with the team choosing Liam Norris, A.J. Vukovich, and Brandon Pfaadt with their three picks. I believe that the D-backs should be able to sign all five of their draft picks and get them into some kind of instructional league by the end of the calendar year.

From his conference call, D-backs scouting director Deric Ladnier noted the team had made their decision based on the data and reports they were getting over the summer circuit. He also noted that the team focuses on upside in the first five rounds. For both Norris and Pfaadt, they’ll begin their careers as a starter and will move to the bullpen if circumstances or performances force it. The team had looked at a lot of hitters in the draft, but a lot of them got snatched up before their pick, which resulted in the pitcher-heavy class.

Norris has similar upside to 2019 1st round pick Blake Walston: A 6’4” lefty with long arms and a high arm slot. Both pitchers offered a similar projected repertoire: low 90s fastball with a max around 96, a plus curveball with 12-6 action, and a change-up. Walston has a bit of a higher ceiling for command due to better athleticism, but Norris is more filled out than Walston at their respective point of their careers.

One of the issues that got Norris to fall to the 3rd round was erratic command in the summer circuit. Ladnier believes the command got better as the summer went on and in the spring. The team had Norris as one of the players they circled at 90 when Day 2 started and had at least one scout sit in to watch all of Norris’ starts this spring.

Vukovich’s carrying tool is plus raw power, although there are some concerns about where he’ll play defensively and the hit tool. Being 6’5” without a lot of range and athleticism doesn’t project well to the 3B position, especially as he adds muscle and finishes around 220-230 pounds. Should he have to move off 3B, the two most logical positions would be 1B or LF. Given the team’s outfield depth in the system, LF is a very unlikely destination for Vukovich, so his second most likely position will be 1B. The team has a logjam in AAA/MLB for 1B between Christian Walker, Seth Beer, and Kevin Cron. Given that Vukovich is going to take 4+ years to develop and has significant bust risk, it’s a non-issue for now.

One of the story lines to monitor for 2022 CBA talks will be the inclusion of the designated hitter in the National League. That would not only help clear the present jam at 1B, but also offer Vukovich a second path to an everyday role in the big leagues. Vukovich is not too dissimilar from Cron, big guys with plus power (although Cron has better raw and in-game power) as their one elite tool and need to find a way to maximize that one elite tool.

The D-backs scoured the Division-II ranks for their 5th round pick, most likely as a means to sign both Norris and Vukovich. Pfaadt jumped on the radar for teams when he put up an outstanding performance in the Cape Cod League. He continued that level of performance for Bellarmine University in the six games he appeared in before COVID-19 led to the cancellation of college baseball.

He has an intriguing fastball/curveball combination that offers a fallback option as a late-inning reliever, although the team will utilize him as a starter. Given the Cape Cod results, a very repeatable delivery, and having at least two above-average pitches, I can see him being a bottom of the rotation starter.

It’ll be interesting to see how the pieces unfold. The D-backs shouldn’t have too many issues signing all five of their players, but the next step for these players is unclear. There are rumors of an expanded Fall and Instructional Leagues, but no proposal has been put on paper yet.