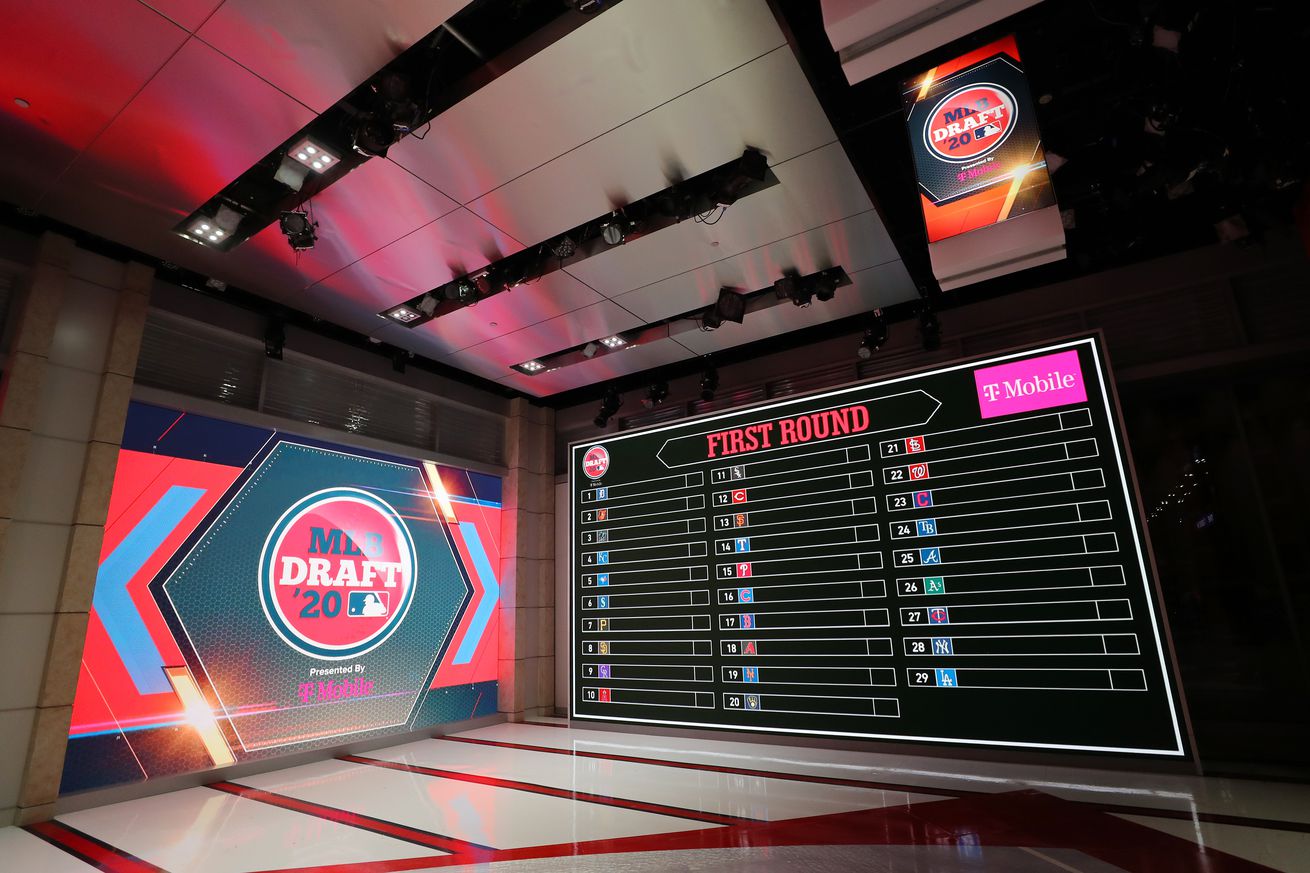 The 2020 MLB Draft is set to begin tonight. This year, the Snake Pit will doing more to cover the draft this year, which will include a YouTube live stream hosted by Michael McDermott, James Attwood, and Wes Baier in which we’ll talk about the first night of the draft. While you’re waiting for the draft to unfold or want to do some extra reading, here’s some articles related to the players who could end up as Diamondbacks tonight.

The draft is scheduled to begin at 4PM in Arizona and the D-backs will be picking at 18 and 33 tonight.

Bryce Jarvis was a name I didn’t see coming, but he was in the midst of a big junior year with Duke anyway so he was going to sneak into the first round. One signature moment included a 15-strikeout perfect game against Cornell, and nearly had another no-hitter against Florida State not too long after. Jarvis has a plus slider and change-up to complement an mostly average fastball and curveball. Jarvis could be an under-slot signing to make a splash with a prep arm at 33 like Nick Bitsko or Justin Lange. He should easily fly up the minor league system and be a mainstay in the MLB rotation as a #3 starter by the end of 2023.

Pete Crow-Armstrong is a name that’s been linked with the D-backs throughout the entire Spring, given their positive track record of players with similar traits in the previous two drafts. While it creates a surplus in the outfield, having a surplus would allow the team to trade talent for MLB needs. Armstrong would challenge Carroll for the CF job and has a slightly better RF projection as insurance for Robinson striking out too much to be a serviceable player at the MLB level.

Join Michael, James, and Wes on the YouTube live stream, which starts at 3 PM Arizona time. We’ll be covering the strength of the D-backs system, today’s mocks, additional players who we think could go to Arizona at 18, and speculate a possible strategy for how they might handle the 33rd pick before the draft. Once the draft begins, we just react to each pick and each team.

Fingers crossed for the D-backs getting the best talent possible out of this draft.