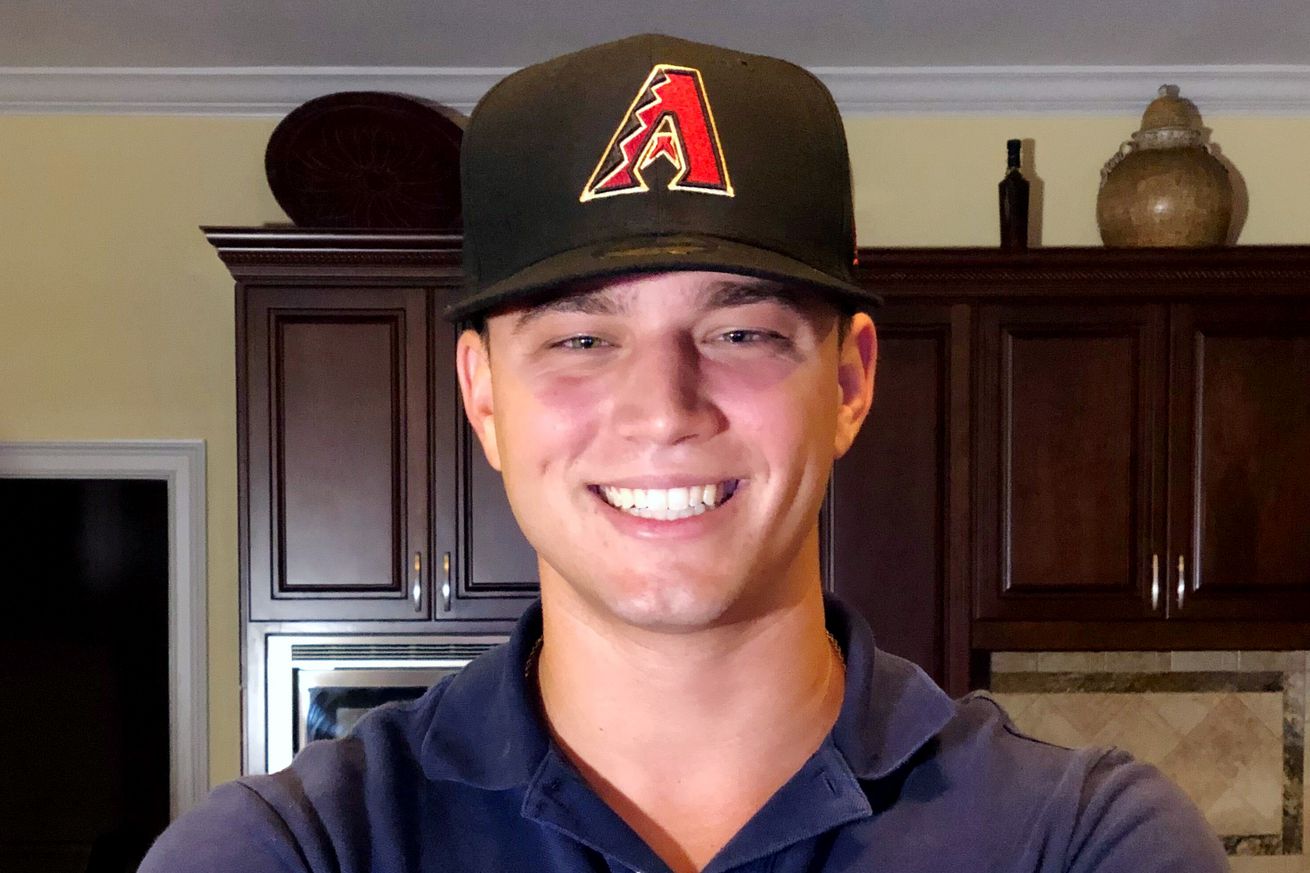 The Diamondbacks took Bryce Jarvis with the 18th pick and Slade Cecconi with the 33rd pick.

The Diamondbacks entered the 2020 Draft with a good stockpile of position players in their system, but certainly could use more upside arms in the system. On the first night of the draft, the team took a pair of college pitchers in Bryce Jarvis and Slade Cecconi. In a draft full of uncertainty, the D-backs took a pair of safe arms that project to quickly rise up the system and join the rotation within the next three years. When asked about the draft, Mike Hazen said that teams is never enough pitching, with Deric Ladnier later making a remark that one thing happens and you find yourself needing more.

Jarvis recently came into the conversation at 18, with three of the six mock drafts having the D-backs taking the Duke righty. Jarvis entered the draft process as a 2nd/3rd round talent who made significant gains with fastball velocity up from about 90 to 92-95 to pair with a pair of plus secondary pitches. The D-backs believe those gains have lasting power, which would give him a #2/3 starter profile. His slider and change-up are both 60+ offerings, leading to a lot of swings and misses. Had Jarvis been able to complete the season, he could have risen to a top-20 prospect in the draft. I don’t think Jarvis will command full slot at 18, but he won’t present much in savings at the pick considering his draft range was early 20s.

Ladnier praised Jarvis’ intelligence on the mound, both in the ability to digest information from scouting reports and apply it to a game plan and getting the ideal shape on his pitches. Jarvis is able to manipulate the shape of both his slider and change-up to great effect based on the hitter he’s facing. Vanderbilt coach Tim Corbin noted that Jarvis utilized 4 different change-up grips in a super regional match-up last eyar. His intelligence as a pitcher is on par with former D-back greats Dan Haren and Zack Greinke, although not as good raw stuff as those two. He spent the previous summer, along with Cecconi, at Driveline to work on both improving his body and velocity. That advanced feel for pitching should allow Jarvis to zip through the minors and could be on track to become a full time member of the rotation by the end of the 2023 season.

Cecconi didn’t have the same track record of success as Jarvis, but there’s an overall success picture of throwing strikes and missing bats. Cecconi doesn’t have the same level of command that Jarvis has, but has a nice combination of size and stuff. He’ll need to avoid the middle of the strike zone more often in the pros, but the small sample size provided in 2019 there was significant improvements in his peripherals as a sophomore. He has the ideal body type (6’4” 219) to last as a starter with a plus fastball and slider. His curveball and change-up will be key to unlocking #2 starter upside in the future, although he has a pretty reasonable floor as either a #4 starter or late inning bullpen arm.

Ladnier also praised Cecconi for his intelligence as a pitcher and knowing his own strengths and weaknesses. He’ll need more time than Jarvis in the minors, due to the lack of a consistent 3rd pitch right now. He throws both a curveball and change-up, but both grade below average and need work for him to stick in the rotation. There’s more variance to potential outcomes for Cecconi than Jarvis, although I believe he’ll develop into a starter with the right push.

Overall, the theme for the night was they were valuing pitchers high on intelligence. That’s not too surprising after watching Greinke run the show for three and a half years in Arizona. Ladnier also wanted to re-iterate that the team was looking at the best possible player at that selection and the scouting department was sweating it out for Jarvis and Cecconi to land where they did, especially in this year’s unpredictable draft.

As for where they slide in on my list for organizational prospects, I have Jarvis and Cecconi at 7 and 8 respectively as the 2nd and 3rd best arms in the organization. I still like Corbin Martin, who I believe will develop into either a #1 or #2 starter if he makes a full recovery from Tommy John surgery. The team has much more depth with their pitching now and it’s almost on par with the level of depth they have in the outfield in the system. Overall I’m pretty happy with how it turned out.