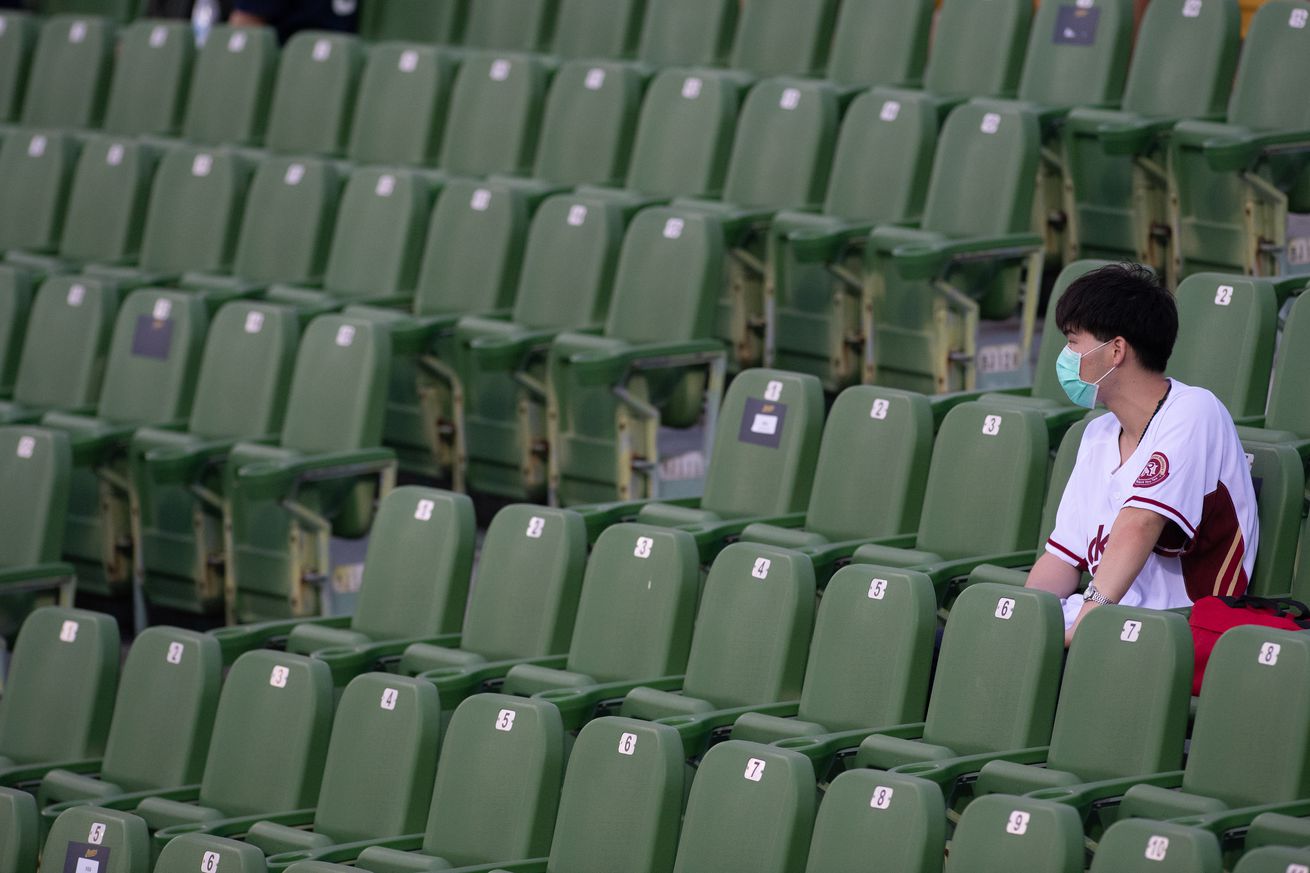 Still here, despite evidence to the contrary!

Participation continues to be very limited, with the 60 participants this month almost identical to April’s number. For comparison, the May 2019 poll – if you remember, that was way back when we had actual baseball – received 209 votes. So, I would expect there to be significantly more random fluctuation here, based on the significantly smaller sample size in these polls. But let’s take a look at the numbers from the start of last month.

The first thing I noticed was a sharp drop in the 1 votes, which went from 11% in April, to just 3% here. However, this is somewhat countered by a drop at the upper end, particularly at the 8 level, which lost about the same amount, going from 22% to 15%. In general, the lower tier decreased slightly, with the votes at 5 or lower, dropping from 21% to 17%, so it looks like most of the former 1’s just moved slightly up the scale.

All told though, numbers did not change all that much. The average upticked slightly, reaching 6.70, up a little less than a quarter of a point from April’s tally of 6.48. That’s a bit above the 6.29 score returned at the same stage in 2019. Is the potentially shorter season seen as improving Arizona’s chances? Is it perhaps the case that fans appreciate that the D-backs can’t be eliminated from the season if it isn’t getting played? [Insert pointing at head meme here] Below, you can see the breakdown for the past 12 polls’ results, followed by the line graph showing the trends over this and previous seasons.

Since the last time we checked in, negotiations regarding re-starting baseball have begun between the players and the owners. That’s good. However, there appear to major issues that remain to be overcome before an agreement can be reached, most obviously the question of compensation. The players want to stick to a pro-rated agreement reached earlier, but the owners believe that did not take into account the absence of fans. Things have got a bit contentious, shall we say, and negotiations are therefore ongoing. The odds of an early July opening decrease with each passing day.

I am therefore splitting this month’s poll into two. The first is the standard question about the Diamondbacks. But I am also adding a similar question in regard to the 2020 baseball season. As usual, comments providing an explanation of your votes are welcome.