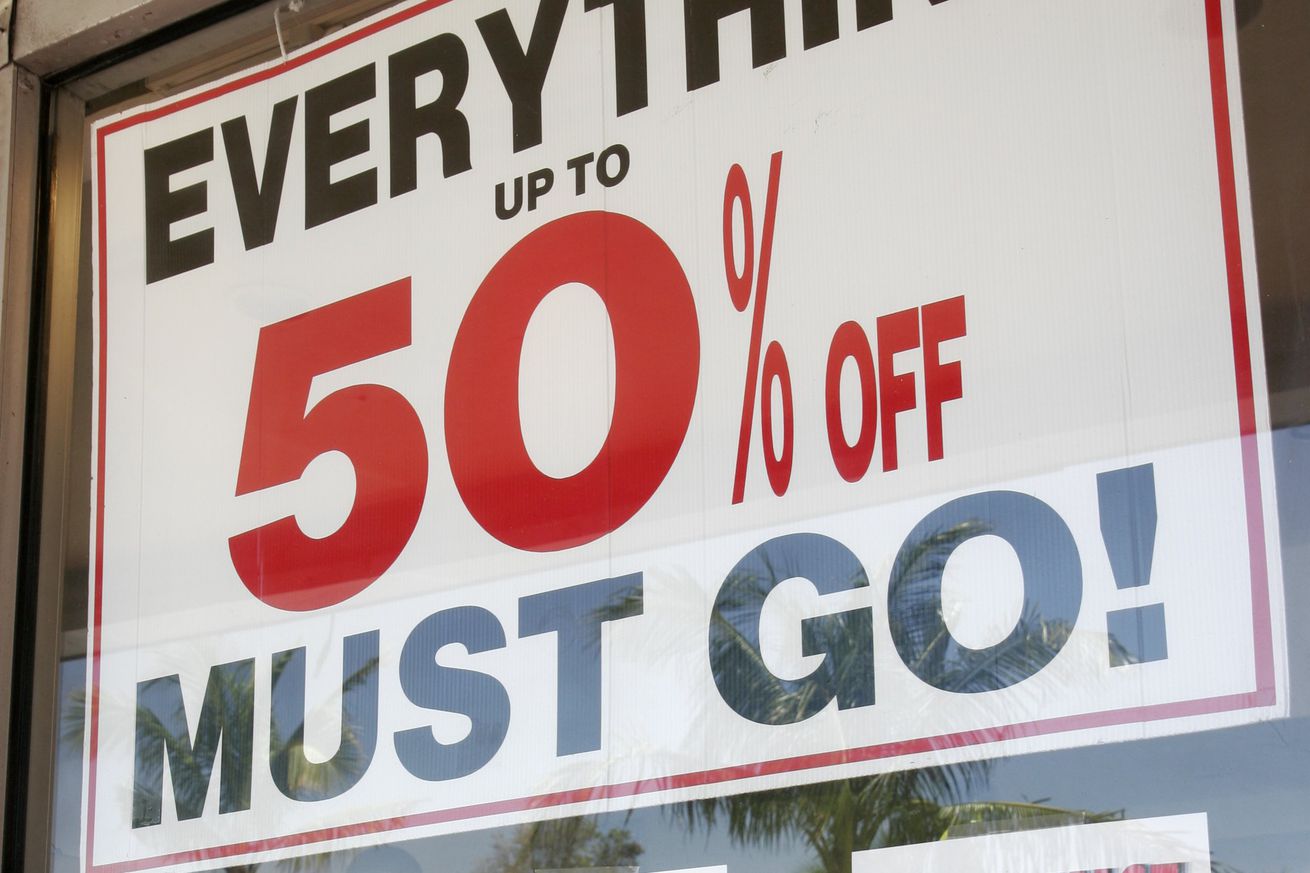 Though, to be honest, I think the bulk of the crash may well already have happened. When we last polled you folk, the D-backs had got off to a bumpy start to the year, which would see them begin the year by going 3-8. But between that and the early season COVID outbreaks on the East coast, confidence took a severe dent. 39% of you gave a “1” vote to our supplementary question, “How confident are you that the 60-game schedule will be completed?” Now, it seems all but certain that it will, the hot spots apparently having been successfully contained. As for the D-backs… Well, it has certainly been a roller-coaster ride of hot and cold streaks…

An almost complete evaporation of upper-tier confidence, though matters probably weren’t helped by a record-low turnout [really, where was everyone?] A total of 5.7% above a “6” is the lowest for more than a year, since June 2019, when the equivalent figure was 4.4%. Similarly, the 45.7% who were at “3” or lower, is the highest percentage since exactly the same point: June 2019 was 47.1% in the bottom three categories. The average plummeted by more than two full points, from 6.14 to 3.83, the biggest drop in a single month since… well, that’s a surprise. June 2019, where the drop was 2.69.

Below, you can see the breakdown for the past 12 polls’ results, followed by the line graph showing the trends over this and previous seasons.

Well, August was certainly a turbulent month, including both a six-game winning streak and an eight-game losing streak, as well as perhaps the biggest set of trade deadline sales in franchise history. The team’s chances of post-season baseball appear to be growing dimmer by the day – they currently sit at 14-22, which means they would have to go 16-8 down the stretch, simply to reach .500. Many long-term “faces of the franchise” are now elsewhere, including Archie Bradley, Robbie Ray and Andrew Chafin, with the return for them more of the “future endeavors” category, than likely to help the team immediately.

So, what do you reckon? As ever, give us your explanation in the comments. I think we may have got most of the drop out of our system in the August poll, but there probably is still some “correction” to be found in this poll’s future.