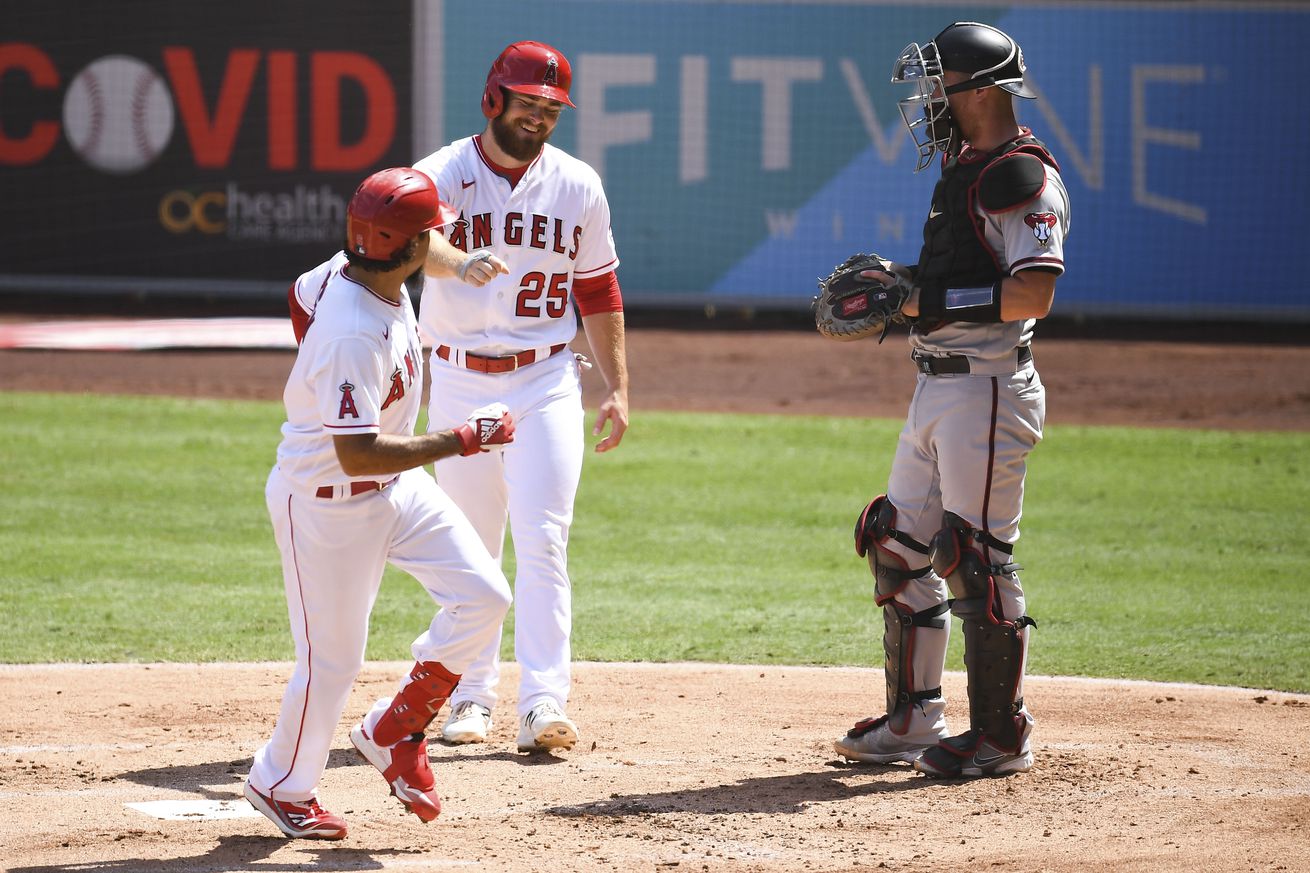 After good performances from the offense in the previous two games, the well dried up and the pitching continued to struggle.

After allowing 7 runs or more in the previous 4 games, Alex Young was summoned to stop the poor performances. Shockingly, the team was 2-2 during that stretch, with both of those wins coming against this Angels team and a series sweep on the line.

Alex Young has been a step below his performance last year, when he started 15 games with a 3.56 ERA (4.81 FIP). Part of that is due to starting the season in the bullpen and has really only started games since the middle of August as the team has stretched him out in-season. Still, across 6 appearances (5 starts and 1 tag-team start with Caleb Smith), he’s allowed 3 earned runs or fewer in every outing. His length still leaves something to be desired, averaging less than 5IP per start, but he’s done the job the team has asked him to do without complaint. Tonight was his first real struggle of the year, as the Angels jumped on him immediately.

A lead-off double from Fletcher and single put runners on the corners with the dangerous Mike Trout up to bat. He his a sac-fly to push one run across and Anthony Rendon followed that with a homer, giving the Angels an early 3-0 lead.

The offense didn’t stop there, as Taylor Ward led off the inning with another double. Bemboom struck out, Simmons walked, and Fletcher singled to load things up with 1 out. Another sac fly and single pushed two more runs across before Rendon struck out and the Angels were up 5-0 as the offense did nothing.

The Angels had another leadoff batter reach, this time Albert Pujols singled and was pushed to 3rd after advancing to 2nd and reaching 3rd on a single. Another sac fly gave the Angels their 6th run of the game and that was it for Young as Yoan Lopez took over to get the final out of the 3rd.

The offense finally responded, with single runs in both the 4th and 5th innings. Nick Ahmed doubled home Walker and Walker singled home VanMeter after he reached on a throwing error from Simmons.

That 6-2 score would stay until the 8th, as reliever Riley Smith did a decent job of limiting damage, as the Angels had a hit in each of his 5 innings of relief, but each time he’d strand the runner until his final inning, when Ward doubled with one out and Simmons singled him home. 7-2. The offense tried to stage a rally in the 9th, with a Pavin Smith single leading things off. But two quick outs from Kelly and Varsho followed and VanMeter singled him home, giving us our 7-3 final score for the day.

Alex Young (-.334) is our WPA loser, with the 6 earned runs all but dooming the D-backs today. Christian Walker with a 2 for 4 performance was one of the lone positives, along with Calhoun and Riley Smith.

A low turnout for the mid-day game (I’m sure that was the sole reason) with 15 commenters joining on the convo in the GameThread. When the top recs are about pressure cooked ribs and a shithouse, you can get the feeling about this one.

Tomorrow the team heads to Houston looking to improve their draft position or maybe get a win or two, I dunno. Stop on by.