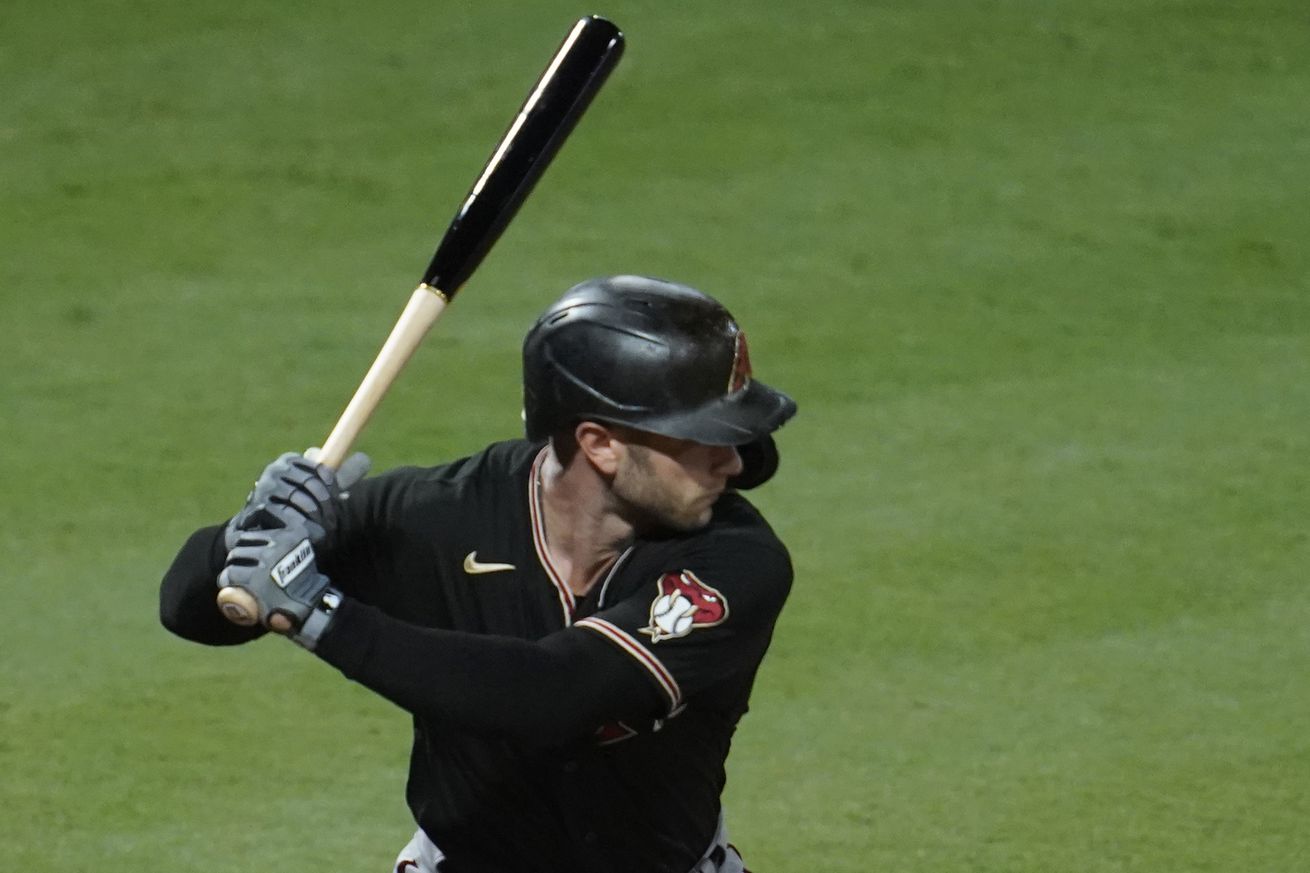 What are the benefits for the Diamondbacks?

Should the DH be universal?

How well did the Diamondbacks bat at DH?

The Diamondbacks’ negative 0.8 Wins Above Average (WAA) ranked 22nd in the Majors (data from Baseball Reference). Let’s look at more detail. The following table has hits, homers, and wOBA of the Diamondbacks at DH.

What are possible benefits from the DH in 2020?

Give players partial rest days by playing at DH instead of a position in the field.

Do rest days lower injuries of position players? Although I can’t prove that the DH was responsible, in 2020 the Diamondbacks reduced the value of lost playing days by more than 86%. Injuries by position players fell from $6.49 M in lost playing days (average for 2018 and 2019, excluding Souza’s pre-season injury), to $0.33 M (extrapolated to $0.89 M for a full season). For details see table.

In September 2020, two players lost playing days due to injury:

Reduced pitcher injuries while batting and on the bases.

It appears that in 2020 with the DH, no Diamondbacks pitcher was seriously injured either at-bat or on the bases. Was that because of the DH?

“The time between pitches was 20.1 seconds [in the 2018 season] when NL pitchers hit but 24.2 seconds when all other NL hitters were at bat.” — Travis Sawchik

Give players recently promoted to bench positions experience batting in the Majors. The added experience will pay off next season.

The Diamondbacks gave 46 PAs (out of 242 PAs) to players who were in their first season in the Majors. They were Andy Young, Pavin Smith, Daulton Varsho, and Wyatt Mathisen.

Get the most value out of the DH by giving the lion share to a single player, such as an aging power-hitter, who would not be playing otherwise.