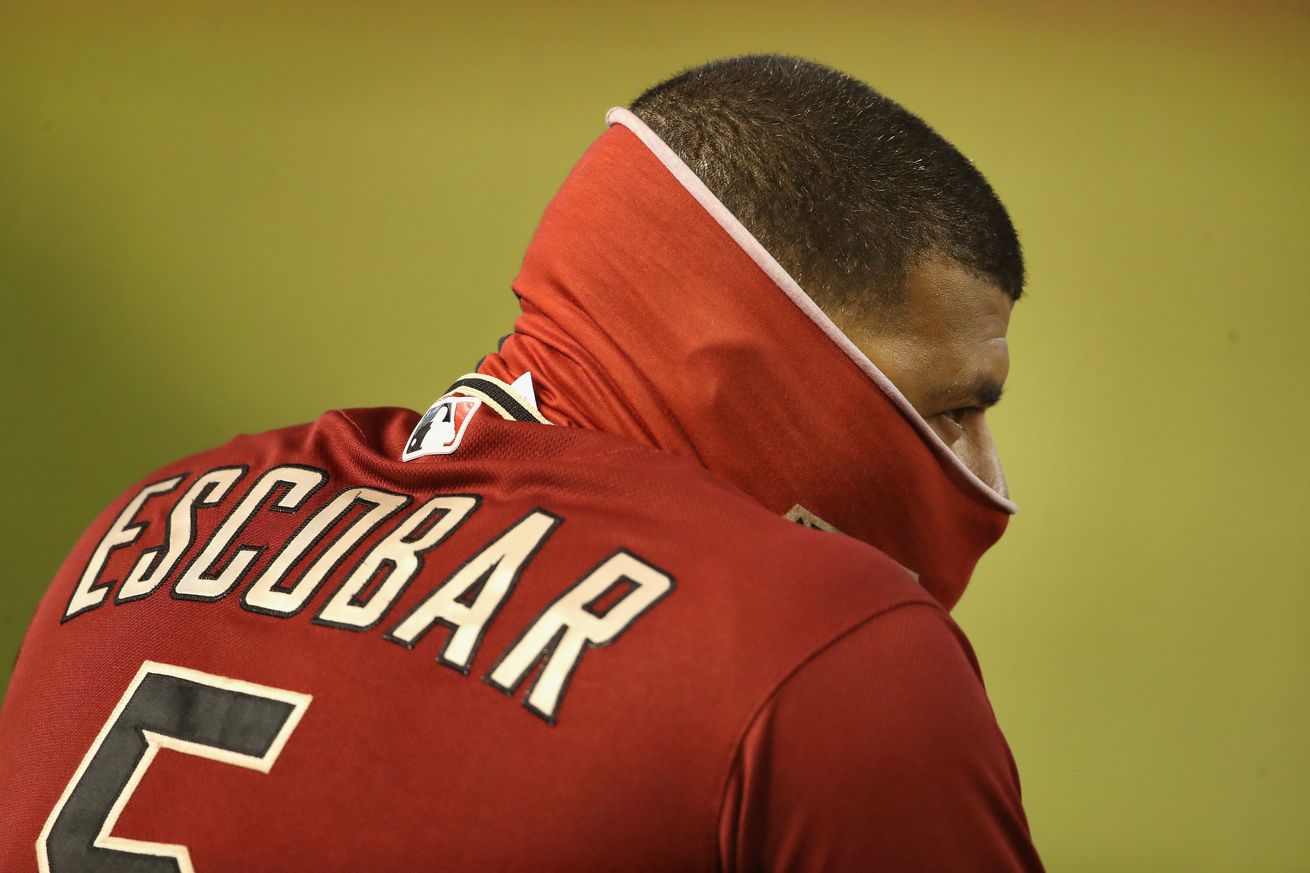 The offense, as mentioned in the preview, have been enduring a historically rotten start to the season, and this won’t have helped. Arizona were stifled almost entirely by Clayton Kershaw in his return from the injured list and could muster only four hits over the entire game, with a K:BB ratio of 10:0. They had just four at-bats with men in scoring position, and came empty in all of those. Ketel Marte’s streak of reaching base came to an end, as he went 0-for-4, while Nick Ahmed was 0-for-3 with a trio of strikeouts, and is now batting .065 for the season.

Merrill Kelly wasn’t terrible, after falling behind early on a two-run homer from Cody Bellinger. He went six innings, with the only other damage a solo shot by Mookie Betts. Betts left the game with an apparent finger injury. It may have been stressed out by the amount of pointing and laughing at the Diamondbacks this series. Andrew Chafin, Stefan Crichton and Junior Guerra combined for three hitless innings of relief.

Ryan will be along with our first guest recap of the season in a bit. Our thoughts are with him in this difficult time.