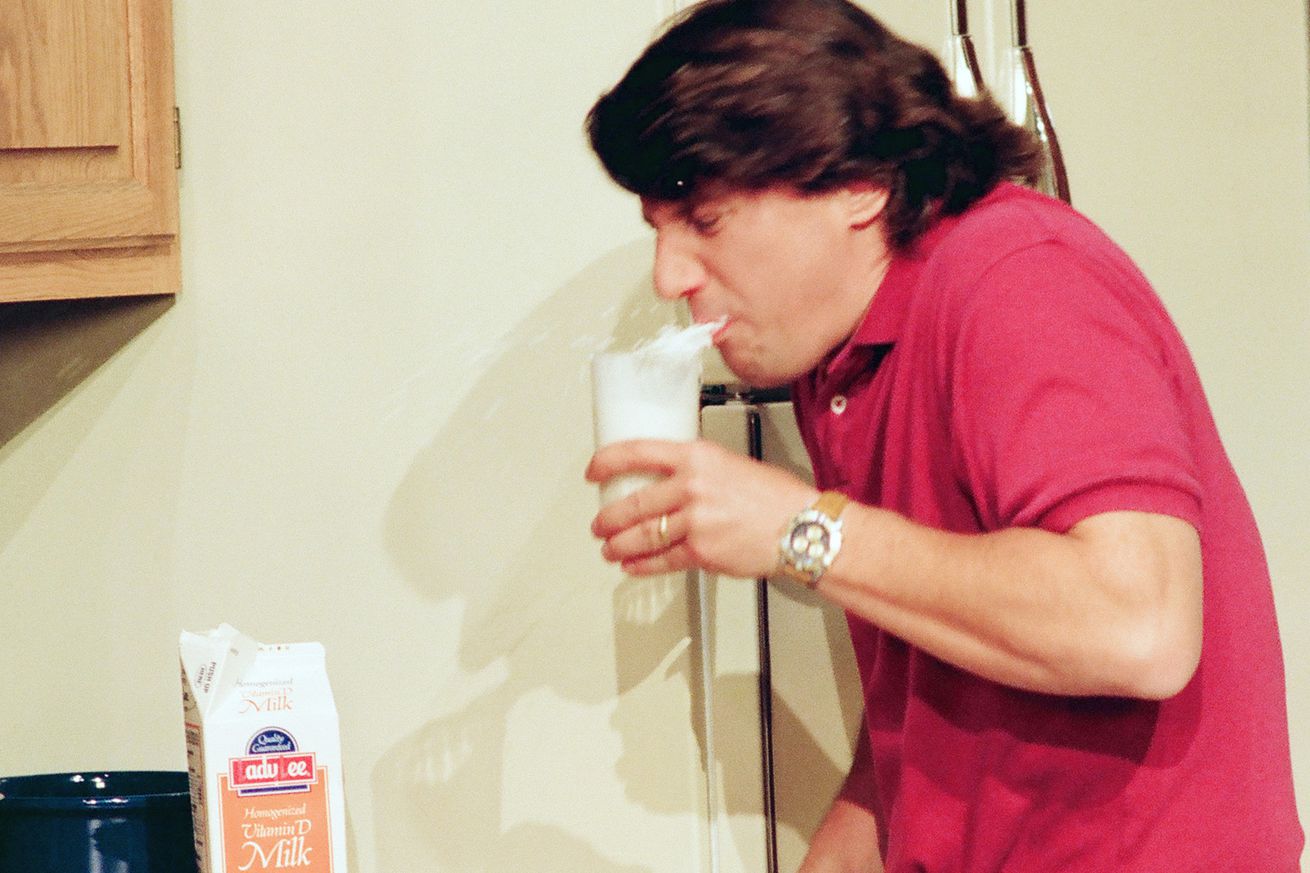 Maybe we should check the “best before” date on the back of Gallen’s cap….

Sorry, folks. This one’s on me. I didn’t see either of the games during Arizona’s modest two-game winning streak. I should have stayed away from this one as well, recap be damned. Instead, I watched it all. Every. Single. Pitch. I promise you, I will be doing something else tomorrow afternoon.

As for tonight, much had been made of Zac Gallen’s streak of starts to open his career, allowing three earned runs or fewer. That ended in his last outing, but he had still easily been Arizona’s best pitcher this year. You would not have known it based on this performance. Never mind allowing three ER or fewer in a start, Gallen couldn’t even do that in the first inning. He struck out the side… But hung a curveball for a one-out solo homer, and then took five attempts to record the third out, going walk, RBI double, walk, two-RBI double, as the Mariners jumped out to a 4-0 lead before Arizona even got to the plate. Indeed, between tonight and the final frame of his last outing, Gallen gave up eight runs while retiring two batters.

All three of the balls put in play by the Mariners in the first inning off Zac Gallen had exit velos over 100 mph.

The second inning proved little better. It almost seemed like he was tipping his pitches, and the Mariner hitters knew what was coming: they were spitting on Gallen’s pitches out of the zone, and pounding the ones in the zone. He walked in a run with the bases loaded, and without a Nick Ahmed over-the-shoulder catch, it would have been even more ugly. By the time Zac was through two innings, he had thrown 57 pitches, allowing five runs on five hits and four walks.

He did get a 1-2-3 third, but by this time, I had resorted to comfort eating. Dinner consisted of a steady stream of taquitos, chicken tenders dipped in queso blanco and jalapeño poppers. There may also have been beer involved. Basically, it was the bro equivalent of downing two pints of rocky road ice-cream, while sobbing until your mascara runs. Certainly, the D-backs offense were doing nothing to dissuade me from this attempt to glutton myself to death. Through three innings, they had sent just one batter over the minimum to the plate, Ahmed’s single being the only hit.

But after another zero from Gallen in the top of the fourth, a tiny shoot of hope poked through the concrete. The bottom half began with another Ahmed single, a Christian Walker walk, and Eduardo Escobar ending a battling at-bat with a bloop of the end of the bat to center. David Peralta could only fly out to left, but Wyatt Mathisen banged the first pitch he saw through the hole for a two-run single, his first major-league RBI. RBI Josh VanMeter walked, reloading the bases. Carson Kelly struck out, and Pavin Smith, in his MLB debut, grounded out. However, the D-backs were on the board, albeit trailing 5-2 after four innings.

Hope lasted about as long as that family-sized box of taquitos. For Gallen opened the fifth by walking the first batter, then surrendering a long, two-run homer. This one came off the bat at 106.8 mph, and gave Seattle a 7-2 lead. Gallen was done after five, his final line being seven runs on seven hits and five walks, with six strikeouts. His ERA for the season, which was 1.80 a week ago, is now 3.15. That final homer seemed to take the heart out of the Diamondbacks, and there was not much in the way of positives to be appreciated thereafter. At least, not on the field. I amused myself by scooping queso blanco, straight from the jar with my fingers. My phone may never be the same again.

Yoan Lopez did retire six in a row, after a weird, checked swing double, where the ball hit the bat, rather than the other way round. And Tim Locastro legged out an infield hit, which is always fun to watch. The D-backs added a third run in the eighth. Walker led off with a double to the wall in left-center, and came home on a couple of productive outs. Keury Mella put up a zero in the eighth, and Joel Payamps followed suit in the ninth, giving the Arizona bullpen four scoreless innings on the night.

The ninth inning brought a familiar face to the mound for Seattle: ex-Diamondback, Yoshihisa Hirano. He signed with the Mariners on a $1.6 million, one year deal, but this was just his seventh appearance, due to a COVID-19 infection. With two outs, Smith beat the shift for his first hit as a major-leaguer. So that’s nice. But Locastro grounded out, and the game was over. Arizona were held to seven hits, with two for Ahmed, while Walker reached twice on a hit and a walk. And speaking of former Diamondbacks, I see that Robbie Ray beat the Mets for the Blue Jays, tossing five innings of one-run ball. I’m just sayin’…

Present in the Gameday Thread were: AzDbackfanInDc, Bookie Killer, ChuckJohnson56, Diamondhacks, GuruB, Jack Sommers, JoeCB1991, Justin27, Makakilo, Michael McDermott, MrMrrbi, NikT77, Oldenschoole, Rockkstarr12, Schilling2001, Smurf1000, Snake_Bitten and gzimmerm. Much though I am tempted to give comment of the night to Jack’s “Poor Jim” line, nothing got past two recs, so there’s no award. It will be very interesting to see if the team can pin down what the problem has been with Gallen over the last couple of starts, and what they do to correct it.

Tomorrow is the rubber game, with Luke Weaver starting for the Diamondbacks. It’s a 1:10 pm first pitch but, as promised, I will be staying well away. It’s for the best…