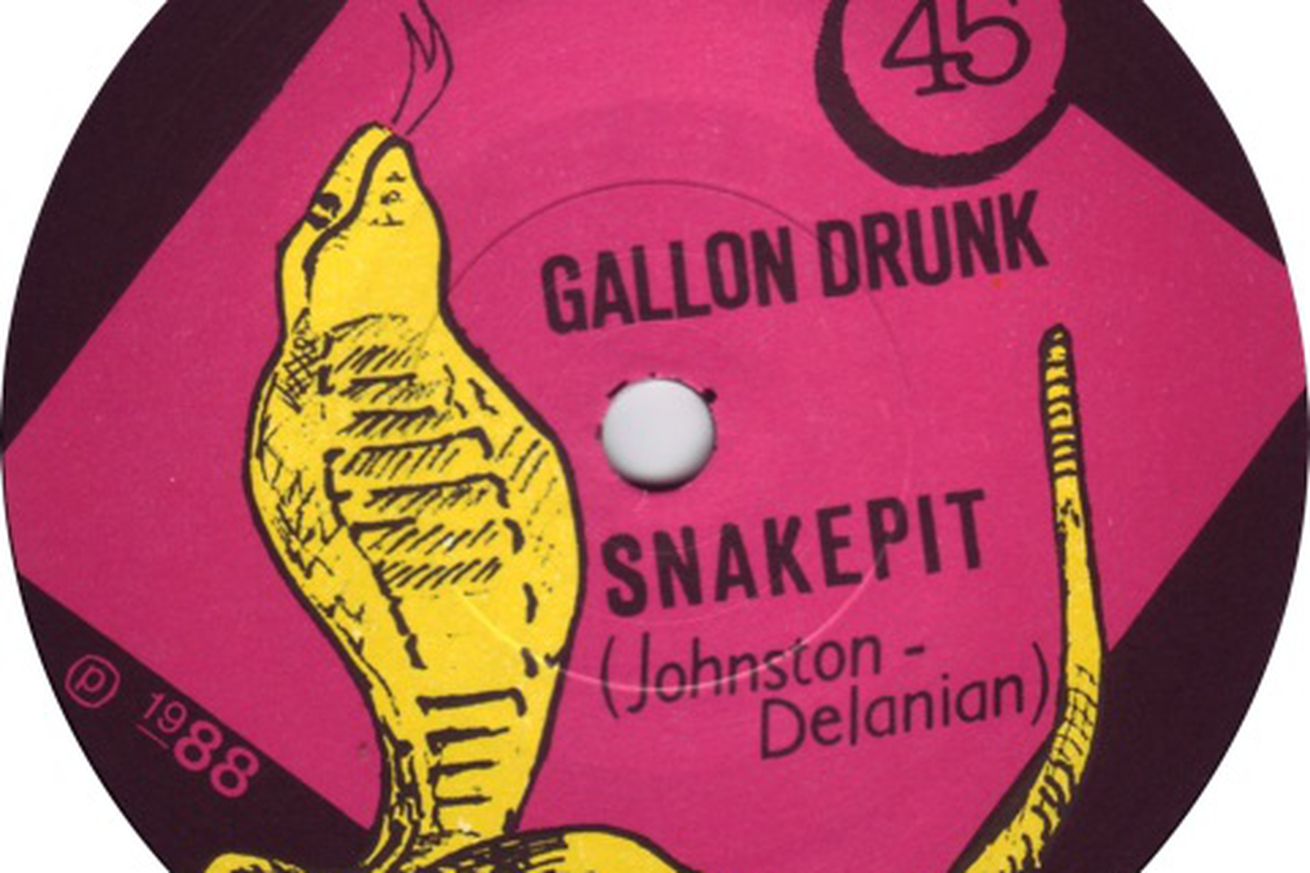 Arizona won its fifth straight game, moving above .500 for the first time this year, and also ahead of the 2019 “pace” too. But it wasn’t easy. Zac Gallen was excellent, taking a no-hitter into the sixth. But certain, unreliable members of the bullpen (with an assist from a Gold Glover) coughed up the lead, and it took a ninth inning run for the D-backs to prevail.

The first thing of interest tonight was probably the Diamondbacks wasting a golden opportunity to end their season-long, second inning drought. Christian Walker singled, then Eduardo Escobar doubled under the glove of a flailing A’s left-fielder. That put men on second and third with no outs. But both Carson Kelly and Kevin Cron went down swinging, waving vaguely at slow curves, down and out of the zone. Nick Ahmed walked, to load the bases, only for Kole Calhoun to ground out on the first pitch. That’s now 24 consecutive second-inning zeroes for Arizona, including the final game of last season.

The roof at Chase Field had been open initially. However, with storm clouds looming darkly over downtown Phoenix, it was closed after that second frame. The change certainly didn’t seem to bother Zac Gallen, who was perfect the first time through the Oakland order. His change-up was proving particularly effective, generating some really awkward swings, as he notched three strikeouts in three innings. It didn’t affect David Peralta either. With two outs in the bottom of the third, the Freight Train drilled a low cutter into the right-field bleachers (below). It was his second homer of the year, and gave the D-backs a 1-0 lead.

Gallen’s perfecto ended when he led off the fourth with a walk. Four pickoff throws followed through the end of the fourth. That’s a slow start for Zac – though in his defense, you can’t throw over, when you aren’t allowing any base-runners. Still, kinda funny to see him throwing over when Matts Olson and Chapman were on base. They have four stolen-bases. Not this year. In their careers. Combined. In the bottom half, Cron got hit on the elbow with two outs. Ahmed then tried to bunt his way on, and it took a nice play by Oakland catcher Austin Allen to deny him.

The no-hitter for Zac ended with one out in the sixth, on a solid line-drive to right. Gallen had been largely untroubled to that point. Stephen Piscotty had unleashed a booming shot just foul down the left-field line in the fifth, and Peralta made a nice running grab for the first out in the sixth. Otherwise, most of the balls in play off Gallen were soft contact. A swinging bunt immediately followed the no-hitter’s demise (well, immediately after three more pickoff throws!), to put two on with one out for the A’s. Gallen was unfazed, and buckled down, notching his sixth and seventh strikeouts. That kept Arizona 1-0 up at the middle of the sixth inning.

Peralta doubled that advantage in the bottom half. He doubled to the wall in right-center, and took third on a Walker fly-ball. Escobar grounded to first and the fielder came home. However, Peralta was going on contact, scored the second run, and Escobar was also safe. Though Eduardo was then caught trying to steal second on first move, Oakland botched the play, their pitcher throwing the ball away. The runner ended up on third, and with the infield drawn in, Carson Kelly’s high chopper (below) bounced into center for an RBI single and a 3-0 lead.

Infield in? No problem.

That chased the A’s starter, who was replaced by former Diamondback, Yusmeiro Petit. Always had a soft spot for him. On a quick check, I think he and Justin Upton are probably the only members of the 2007 D-backs who are still playing baseball in the major-leagues. Of course, he’s probably most famous for almost throwing a perfect game against us as a Giant, until Eric Chavez singled with two down in the ninth. Petit was followed to the mound for Oakland by another ex-Diamondback, T.J. McFarland. In between those two, the visitors got on the board against Gallen in the seventh, through a solo home-run into the pool.

Zac did leave the mound under his own steam, having thrown 97 pitches to get through seven innings. It was another excellent outing, his 20th to start his career allowing three earned runs or less. That’s a National League record, and now one off the major-league mark. He held the Athletics to three hits and a walk, with eight strikeouts. It was his best start of the season, lowering Gallen’s ERA to 2.40. But just like the previous four outings, Zac would end up with a no-decision, courtesy of the Arizona bullpen and Ahmed.

Hector Rondon’s rough start as a Diamondback continued. as the A’s went single, double to start the eighth. A pop-up to Walker was the first out, before a walk and a sacrifice fly made it a one-run game. Andrew Chafin was brought in for one job: get left-hander Matt Olson. He did succeed in generating a shallow fly-ball to left, which you’d expect Nick Ahmed to snag 999 times out of a thousand. Unfortunately, this was the other time. It inexplicably hit the turf, and the game was tied 3-3, on Ahmed’s fourth error of the year. Last year, his fourth error took until Arizona’s 64th game.

For the ninth, Torey Lovullo stuck with Chafin, who gave up a lead-off single. Stefan Crichton took over, and dialed up a double-play and a fly-ball, getting us to the bottom half. Ahmed led off, and it would have been poetic to redeem himself with a walk-off homer. But I can’t complain about the lead-off double delivered. The evening’s third ex-Arizona pitcher, leftie Jake Diekman, took to the mound and K’d Calhoun. Ketel Marte singled to left field, but too hard (116 mph off the bat) for Ahmed to score. Starling Marte was walked, getting another left-on-left match-up in Peralta. He went 0-2 down, but was able to reach down and away, hooking a pitch well out of the strikezone back into right-field for a walk-off win.

THE FREIGHT TRAIN WALKS IT OFF pic.twitter.com/IcfEflKe0l

The streak of tacos is over. Still, David had a very solid night, with three hits and a pair of RBI, getting his OPS up to .873. Ahmed had two hits, and SMarte reached three times on a hit and two walks – that plate discipline has definitely been a pleasant surprise. But it wasn’t all good news: Cron, continued to look painfully vulnerable to off-speed stuff. If that doesn’t get fixed quickly, he’s probably looking at a quick return to Salt River Fields, and certainly isn’t going to take playing time away from Walker. Or even Jake Lamb.

It’s actually an interesting question. Maybe one Jack can bring up to Torey Lovullo at tomorrow’s media briefing? The same two teams tomorrow, with Like Weaver starting for the D-backs. I’m not exactly optimistic, with a starter who’s 0-3 and has an 11.85 ERA. But stranger things have happened…