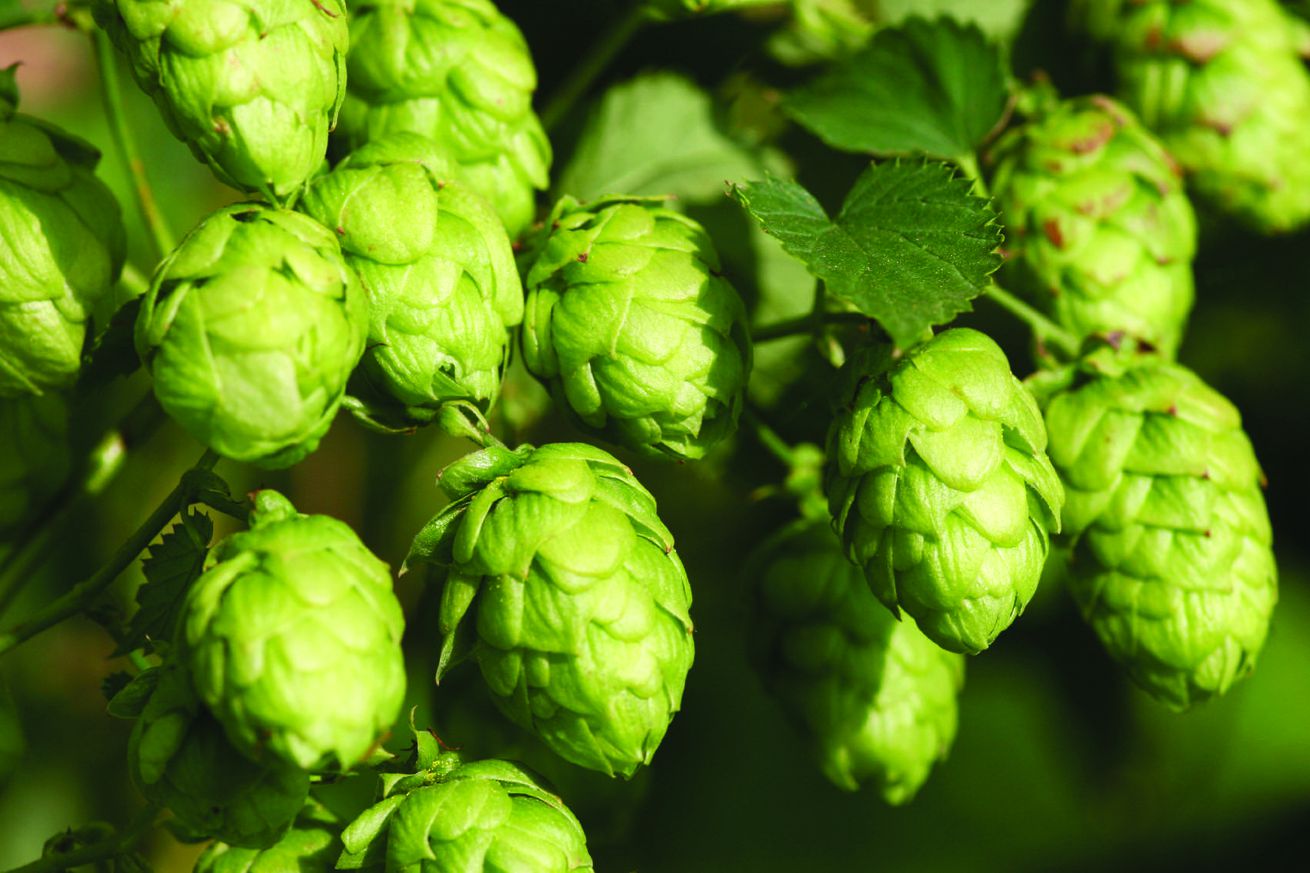 Let’s gets some hope and hops in us. And Christian Walker comes through with the biggest hit of the Arizona season to date.

Last week’s beercap was not so great, thanks in large part to Ray, who was once more “meh” last night.

Tonight’s another opportunity though, especially for Gallen, who was also very rocky on his last outing. Then again, unless your last name is Kelly, just about every starting pitcher has been rocky.

Speaking of rocky, how about Lamb’s underwhelming start to the season and bafflingly consistent appearance in the starting lineup with a BA of .067. That’s not a typo folks he’s batting at a percentage that is “strong” if it’s an IPA (6.7% is pretty much a norm for IPAs), but week in about every other category ever.

You read that right, this beer would be hitting better than Lamb. Though admittedly not by much. Also this beer is much better overall than Lamb since I wouldn’t mind having this in my weekly drinking lineup. Heck, I’d have this daily if the calories wouldn’t have me blow up like a balloon.

Enough beer talk, it’s time for baseball and time for the D-backs to hopefully wake up from their quarantine slumber.

Gallen must have heard all of our grumbles after his first outing as he walks out to the mound in the 1st and then calmly saunters back after striking out the side. I can get behind this kind of pitching performance. Big time.

Uggghhhh. Ketel!!!! I love you almost as much as I loved Goldy, but he really should have settled for a leadoff double instead of challenging Betts to a throw at 3rd. Betts won. Sigh.

No dice in the bottom of the 1st, but we’re getting some hard hits, so maybe there’s something there, but maybe not. Lots of game left to tell for sure. 0-0 going in to the 2nd.

The 2nd isn’t quite as easy as the first frame for Gallen, but adding two more strike outs bodes well for him and all of us as fans. Let’s keep this going!

Gonsolin wants to keep those zeros on the board just as much as Gallen here in the 2nd. Well, it could be that our bats are just struggling, which is certainly the case so far in this bizarre season. Either way we leave the second with nothing to show for it and we’re still tied at zero going in the the 3rd.

Zac with another 1-2-3 inning here in the 3rd. He looks WORLDS apart from last week’s outing. I’m praying that continues, because I think he’s one of the keys to this team’s future.

As soon as I open this beer Lamb pops up for an easy out, bringing his average to .0625. Luckily for Jake, he’s hitting higher than this beer is, but still not high enough for me to support him being in the lineup.

Lambs struggles in the 3rd mirror those of the other D-bats around him and we’re off to the 4th still at 0-0.

Betts does Betts things in the 4th with a solo shot to left field. He’s good, and even though he’s a Dodger I have to acknowledge that he’s very much an MVP candidate; Covid season or not.

Luckily not everyone on that Dodgers lineup is Betts, but they make a go of it and get very close to putting up a crooked number in the 4th. Zac though has other plans as he gets his 7th K again Joc Pederson.

No bats once more in the 4th and here we are going in to the 5th not capitalizing at all on Zac Gallen’s solid-as-hell start. Needless to say, I’m not thrilled. Luckily I’ve got more beer. 0-1 Dodgers.

The wheels be looking wobbly for Gallen here in the 5th with two on and only one out and Betts once more at bat. Not feeling good about this. My fears are quickly justified, though blessedly not with a Betts HR. Still, another run across with our bats asleep might as well be a 3 run shot to center… 0-2 Dodgers.

Couldn’t quite comment on the beer due to the last half frame’s action. Very good and big in the juicy/fruity flavor profile, plus at 9% it also hits far better than Jake Lamb. The very same Lamb who strikes out to close the gets hit by a pitch in the 5th. Still, his average sits far below this beer, no new news there though.

Still nothing in the 5th and we’re off to the 6th trailing by two. Am I bad luck or are the beers I’m drinking bad luck????

Zac gets his 8th and 9th K of the evening and it looks like rumors of his demise were very much over exaggerated. Like I said, he’s looking WAY better than his last outing. Too bad I can’t say the same for our bats. 0-2 Dodgers going to the bottom of the 6th.

Calhoun! Finally! Our cold streak is broken! Kole’s double breaks up the slump and we finally got something going his game. 1-2 Dodgers as we await a pitching change.

1run is all we get in the 6th though despite some promising chances. It’s still better than nothing though, so in this desert of offense I’ll take what I can get.

Gallen’s night is done, and Young and Ginkel take care of business in the 7th. Zac did very very well, but we’re now down to three more chances to make this game more of a game. 1-2 Doyers, crunch time now.

Nope, still no bats of any sort in the 7th. Beer? Yes, there is more beer. Praise be to Odin.

As soon as I open this Seager further ruins an otherwise good night with a solo shot to cushion the Dodgers lead to 2 runs. 1-3 Dodgers.

Thankfully this strangely named beer from Maine is here to sooth my frayed nerves. Probably the best beer of the night and I’m not sure it’s because of its sheer depth of flavor or how well it balances hops and malts. Likely it’s just due to how much better its bats percentage wise compared to the rest of the team. Yup, that’s it.

After an error allows Ketel to get to 1st, followed by a Calhoun walk the Dodger opt to walk Escobar after Starling grounds out. Thus the stage is step to Walker to be the hero tonight. As his 3-run double finally puts us in the lead. 4-3 D-backs!!!!

Peralta’s single tacks on another run and I am loving the ever lovering $&%* out of this inning. 5-3 Dbacks

Archie makes things interesting, but we got our W and that’s all I care about.

Night all, Jim shall be along to add bells and whistles. I’m gonna have a night cap of some bourbon, which mostly certainly will be better than Lamb’s batting average.