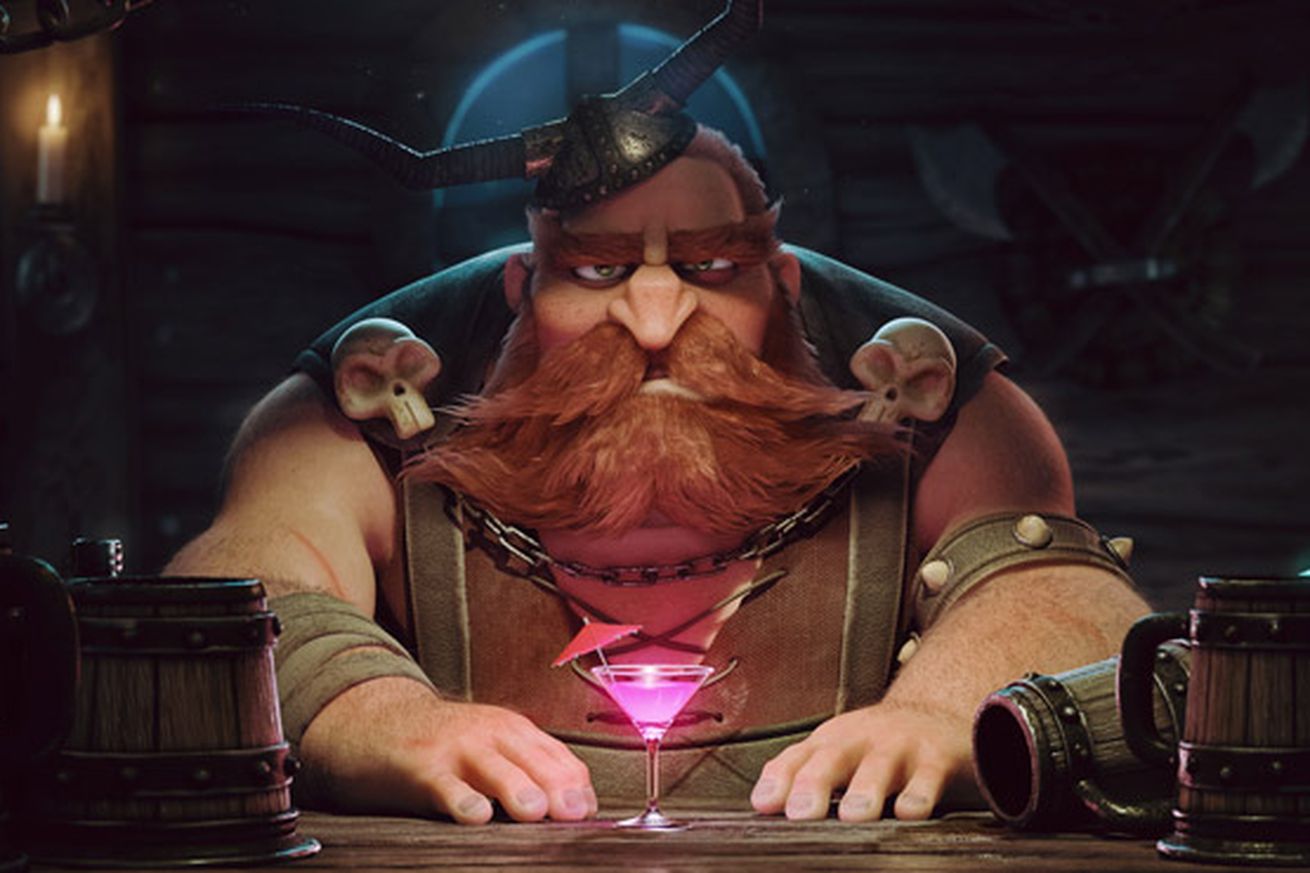 My second to last Beercap, let’s make it count.

Here we are, only one more Beercap to go after tonight. It’s been a strange and somewhat depressing season, but that’s 2020 for you.

Speaking of 2020 this week’s Bruteside Chat was put on hold thanks to my phone literally overheating midway through the interview….2020 keeps on giving.

Beer 1: Shrimp, You Are What You Drink Blonde Ale with Honey and Prickly Pear by Arizona Wilderness 5.8% abv

Wow, my quest to change up my first inning palate has lead me to something that reminds me of one of those slurpys I used to get after little league games way back when. That sounds kinda bad I know, but it takes me back to those sweet icy treats we’d all enjoy after a hot day.

This game also represents a little bit of nostalgia as we get to see our old friend Greinke, though now in the other dugout. Facing him is our young ace Gallen, who got a little roughed up his last outing but has overall been amazing in this shortened season. Should make for a interesting game to watch and hopefully one I’ll enjoy writing on as well.
It really is a special treat to hear Greinke curse as he gives up a single to Walker, something we’d never had heard during any normal season. Not to mention I literally just heard him tell the catcher what he was gonna throw next. Miss you more and more Greinke……

Greinke’s first half is solid, but after letting the first two batters reach Gallen’s half looks anything but. Immediately following that Brantley crushes a long single and suddenly the bases are juiced for the ‘Stros with no outs. FML.

One run goes across after a wild pitch, but somehow that’s the only run he allows Obviously not an ideal inning, but with how it started I’ll chalk that up as a victory for Gallen. 0-1 Astros going in to 2nd

No response by our bats in the 2nd, something I feel like I’ve written about a lot this year. Ughhhhhh

We return now to your regularly scheduled IPAcap, sorry haters. So smooth, so crisp, so pleasant, so full of floral aroma and with only a a gentle malty aftertaste. This my fellow readers is the pinnacle of a New England Style IPA.

Just as I begin to enjoy this sublime ale Gallen rediscovers his own sublimeness; crushing the Astros hopes of further runs in the bottom of the 2nd with a 1-2-3 inning.
Greinke curses once more, but just as before his expletives only lead to one hit. Nothing more. Still 0-1 going in to the bottom of the 3rd.

Tucker extends that Astros lead to 2 runs in the 3rd. Gallen’s wheels haven’t fallen off but they’re getting a bit shaky and we’re only in the 4th….0-2 Astros.

VanMeter and Walker reach to start the 4th and Kole makes Greinke pay in a HUGE way with a devastating homer in to right field. That no doubt later tatter gives us a 3-2 lead. I’ll drink to that.
Gallen makes the most of his new lease on life and powers through the 4th mostly unscathed. His pitch count is still far too high for my liking, but he’s got a lead to work with so I can’t complain too much.

Springer ties things up for the Astros in the 5th with a towering two run blast to center. Followed by a couple frames of quietness after Greinke leaves the mound leading to….

Gotta keep it a little different, and even though this beer sells many THOUSANDS more barrels than any micro brewery I love it really is a great lager. Also since Mexican food is on the menu tonight I can’t think of a better beer to go with it.

Pavin Smith gets the 7th going in a huge way with an RBI triple followed immediately by a Varsho double and we’re right back in to this. 5-3 Dbacks.

Kole wasn’t done with the Astros, not by a long shot with another homer to help provide a little run cushion for us. A cushion that we’d ride out the rest of the way to glory with the bullpen not failing at life for one of the few times this season.

Drink up my friends, for tonight we’re winners!!

Present in the Gameday Thread were: AzDbackfanInDc, Bookie Killer, ChuckJohnson56, Diamondhacks, GuruB, Jack Sommers, Jim McLennan, Makakilo, Michael McDermott, MrMrrbi, Oldenschoole, Preston Salisbury, Rockkstarr12, Schilling2001, Snake_Bitten, gzimmerm, kilnborn, makattack71 and since_98. Nothing turned Sedona Red, and the only comment with three recs was “Greinke is amazing”. So, that’s a “no” from me, dog – Gallen is better. The D-backs took the lead for him the seventh, and ended a streak of 18 consecutive winless outings for D-backs starters: Zac was also the last Arizona starter to get a W, back on August 28.

We’ll be back at it tomorrow, with a 4:10 pm first pitch, and Luke Weaver on the mound for the Diamondbacks. Me, I’m off to watch this. There may be alcohol involved.