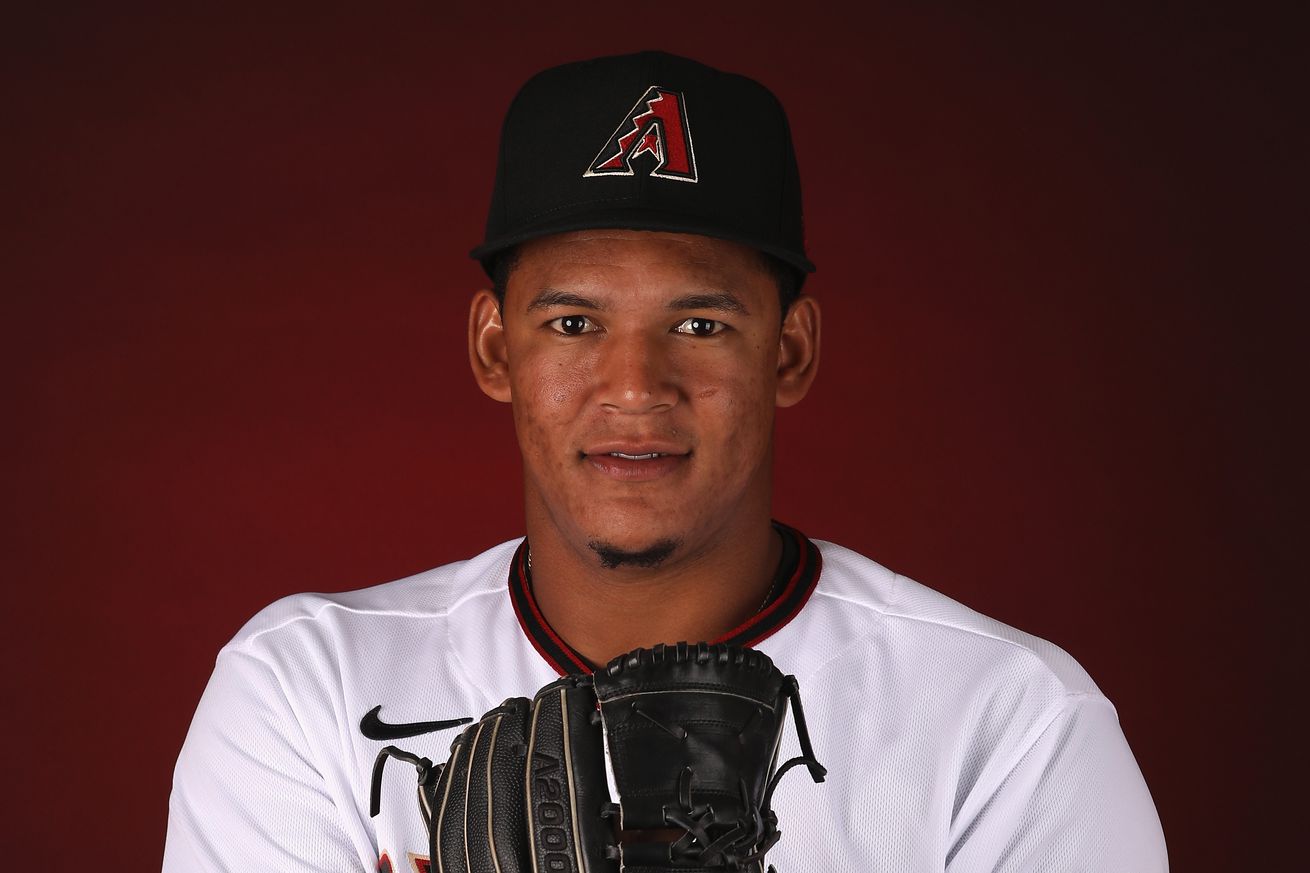 After the flurry of trades yesterday, some roster shuffling is in order.

Rojas is probably the best-known name of the ones who are arriving, even though he has only appeared in one game this season for the D-backs. 28-year-old Lewicki will be making his Arizona debut and will wear No. 54. In 2017-18, he appeared in 17 games (4 starts) for the Tigers, and was selected off waivers by the D-backs in October 2018. However, he was outrighted off the roster in November, and missed the entire 2019 season, as he recovered from Tommy John surgery. He has a 5.14 ERA over 49 major-league innings.

Mantiply is 29, and is also making his D-back debut, wearing No. 36. In 2016, he made five relief appearances for the Tigers, and last season, he made one relief appearance for the Yankees. He signed as a free-agent with the Diamondbacks in January. Mella (above), 27, signed as a free-agent in November and will wear No. 64. He has had a cup of coffee with the Reds in each of the past three seasons with Cincinnati, throwing a total of seventeen innings over them. Widener hasn bee a reasonably solid long relief option, with a 4.42 ERA over ten appearances and 18.1 innings, with 20 strikeouts.