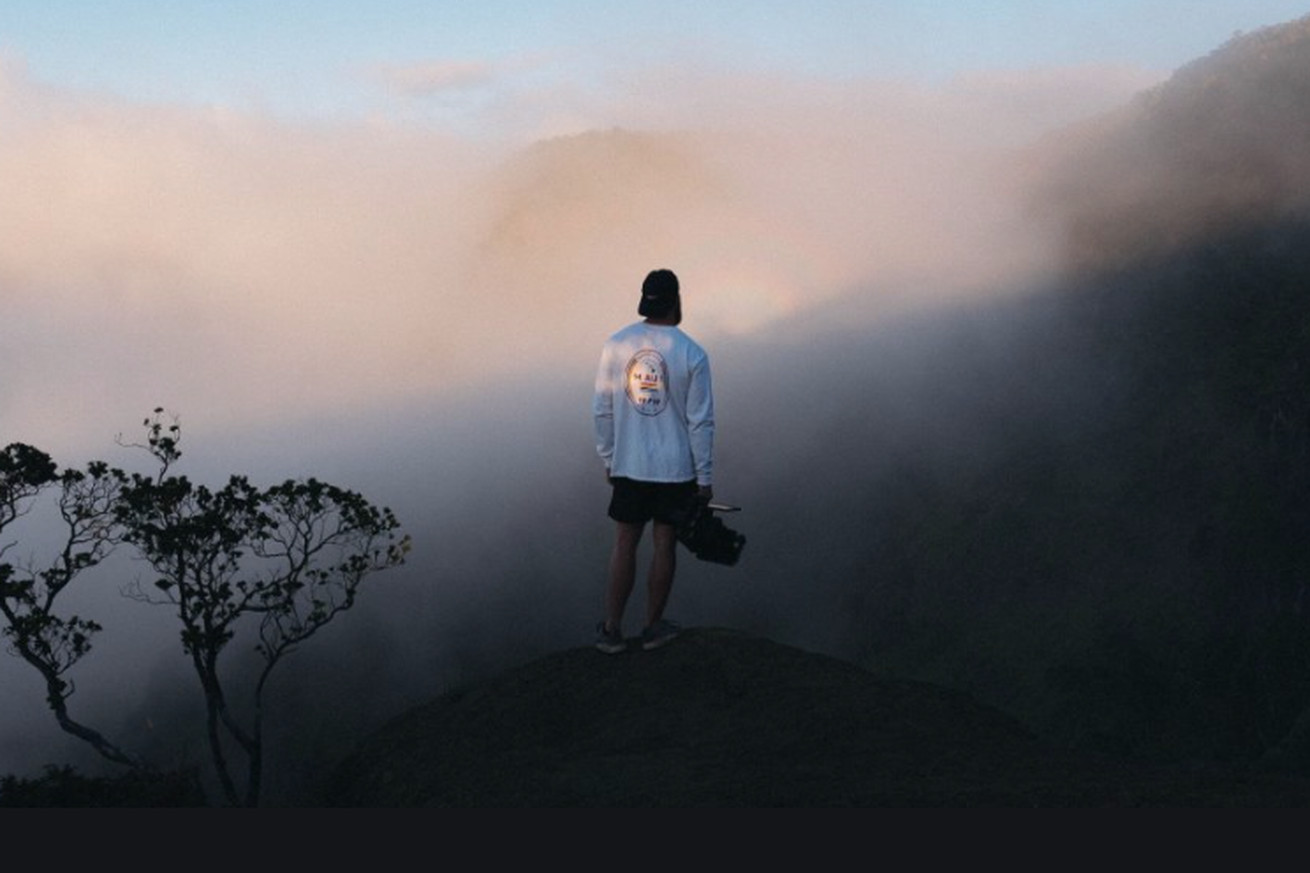 What can we expect next ?

EDIT: Hat tips to Chuck & Guru, and our good buddy Steve Gilbert for calling out a mistakes on my part. Duly corrected

Every time I’ve started to write some kind of Diamondbacks off season article I’ve stopped because there are just too many unknowns. The biggest issue is they just don’t know if they’ll have fans in the stands, so they can’t accurately predict revenue. If they can’t predict revenue then can’t finalize a budget.

Derrick also was quoted as saying it was “Far Fetched” to imagine the team will go into 2021 with a similar payroll as they entered 2020 with. Steve Gilbert, MLB

Yes, it’s going to take some time indeed. A bit of a diversion into the Pandemic here. Please, no political discussion in the comments. My purpose here is to simply put the off season calendar and decision making on the part of the teams and the league into the context of the Pandemic.

The entire path of this Pandemic has been largely unpredictable. The current situation is that “cases” have increased dramatically in Western Europe and in many parts of the United States, and the North East, which followed Western Europe by 3-4 weeks, is showing signs of increasing “cases” again. New York is reintroducing lockdowns in certain areas as I type.

But at this point in time with so much more testing, “cases” may be an incorrect way to describe the increases. At the beginning of the Pandemic most people getting tested and confirmed as a case and were already presenting at Hospitals and doctor offices showing symptoms. We knew there were a lot more asymptomatic people infected than the number of positive tests, but there was no way to get a good estimate of how many. Was it 5X, 10X, 20X?

Now with so much more testing, many more INFECTIONS are being detected, but they are not necessarily CASES. Testing is revealing many more of the asymptomatic carriers of the virus. But here is the important thing: Hospitalization and Death rates in Counties and Cities that have already had large outbreaks in the Spring or Summer remain relatively low. (Sparsely populated areas that were not previously hit hard are seeing their first spikes now, so their wave is just behind the curve). I make no effort at this point to predict whether Hospitalization and Death rates go up again, or remain flat. It could go either way, arguments can be made either way, but nobody knows at this point.

That said, if most of the country somehow gets through the Holidays, Thanksgiving, Christmas, New Years, without large spikes in hospitalizations and deaths, regardless of how many positive tests there are, AND there is a vaccine available by January, then I believe we’ll see fans in the stands. Will it be reduced numbers anyway, will people feel safe to attend in large numbers ? There simply is no way for MLB to know today what’s going to happen. Even in the best of circumstances it seems likely there would be reduction from 2019 Attendance/Revenues. But nobody knows by how much and won’t know for several more months.

In these conditions it would seem that the Diamondbacks would then start off with a low budget, using the lower of the various scenarios Hall mentions, but potentially add to it very late in the off season if the stars are aligned just right.

And at that point there may be a number of pretty decent players still available as I’d expect other teams to be doing much the same thing, (With the union screaming bloody murder all along)

HOW DOES THIS AFFECT DIAMONDBACKS PAYROLL ?

Without getting too deep in the weeds with payroll in this post, here is a quick summary:

The baseline the team is starting from is $95M.

At this point your first indicator of where the team is going will be the options decisions. Those come right after the World Series concludes. It should be noted if an option is declined, the buyout cash is paid within this year, but the buyout amount goes against the 2021 budget for Competitive Balance Tax Purposes. So while you save the contract amount you still have to account for the buyout cost. Additionally that roster spot needs to be filled by a league minimum pre arb player at the least.

If options on all 3 players were declined, the team would save approximately $9M

The team is starting with a baseline of $96M payroll. If they decline the options on all 3 players that would be an indication that they are either in very serious cost cutting mode, and/or are planning a major roster overhaul. My own personal speculation is that they pass on the options for Rondon and Guerra. Mike Hazen talked openly about bullpen overhaul, and he can’t be satisfied with the performance he got out of Rondon. (7.65 ERA, 6.58 FIP). Guerra wasn’t bad, (3.04 ERA, 4.12 FIP), but he’s expensive for what he gives in this context.

So I can see them shaving off 5M by declining these two options and then seeing what’s available. I think he keeps Merrill Kelly based on his previous comments but that’s speculative too.

Hazen also has said he’s happy with his core of position players, so it’s far from given he’ll trade one or more of the veterans under contract to free up payroll. But it wouldn’t surprise me if he did either. I can easily see a scenario where he declines a couple of options, trades one veteran under contract, and brings the baseline to about 85M, and then slow plays the off season into January and engages in a late flurry of moves in January once they know just how much they can spend.

We’ll see. I’ll be back in a month with an update.