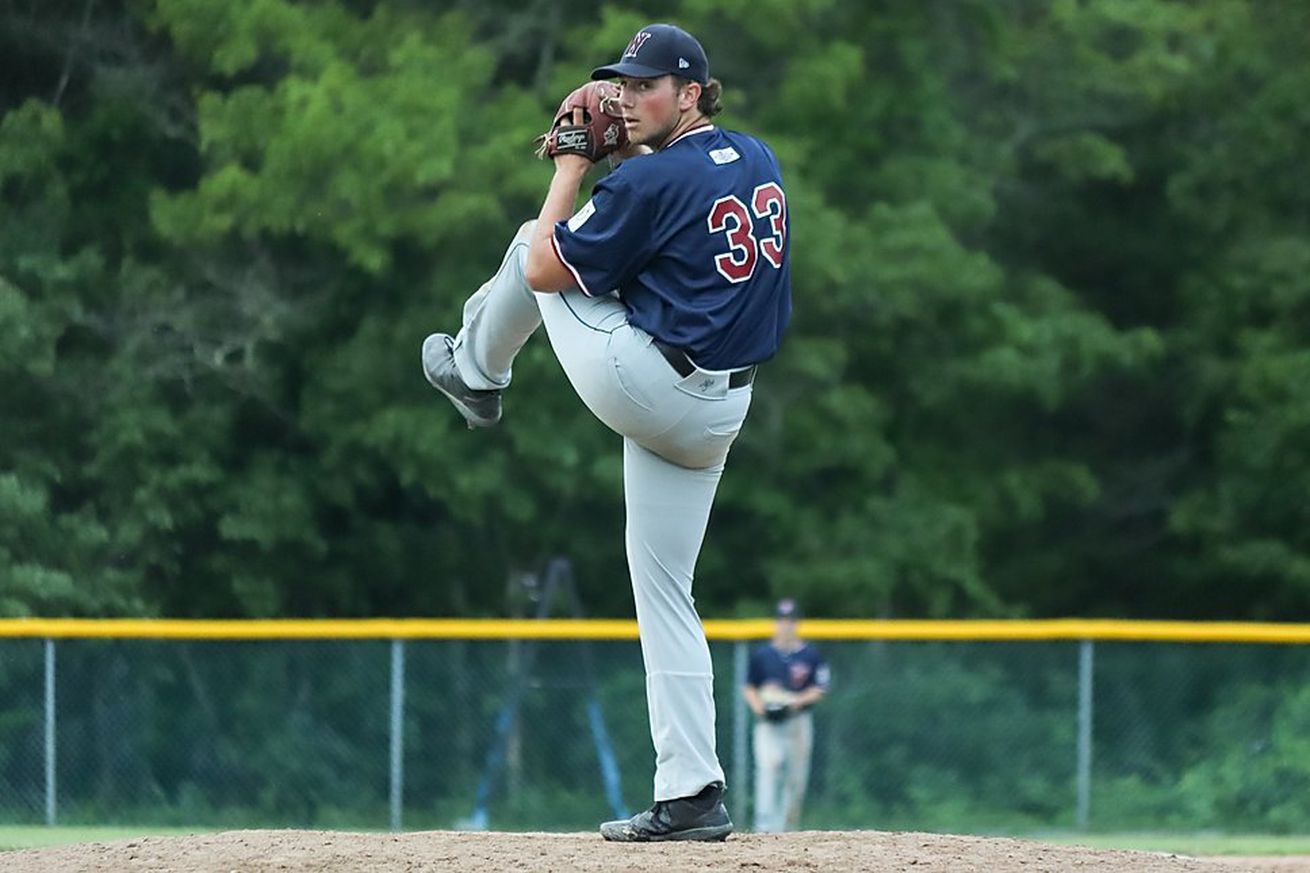 With the 5th and final pick of the draft, the Arizona Diamondbacks took Brandon Pfaadt out of Bellarmine University. Pfaadt had a run of success in the Cape Cod League in the summer of 2019, putting up a 2.81 ERA with a 34/8 K/BB in 32 innings against some of the best college competition. Going into his junior season, that success continued with a 1.38 ERA and a 27/4 K/BB ratio in 26 innings. At his best, Pfaadt showcases a mid 90s sinker and a plus curveball. There is some reliever risk in his profile, as he has trouble maintaining stuff throughout his outings.

Overall there aren’t too many mechanical issues in his delivery and better conditioning could allow him to continue on as a starter. Pfaadt fits the type of profile the team has been targeting: high arm slot with a plus fastball/curveball combination. He’ll get a chance to prove he can start in pro ball, but always has a late inning reliever profile to potentially fall back on.