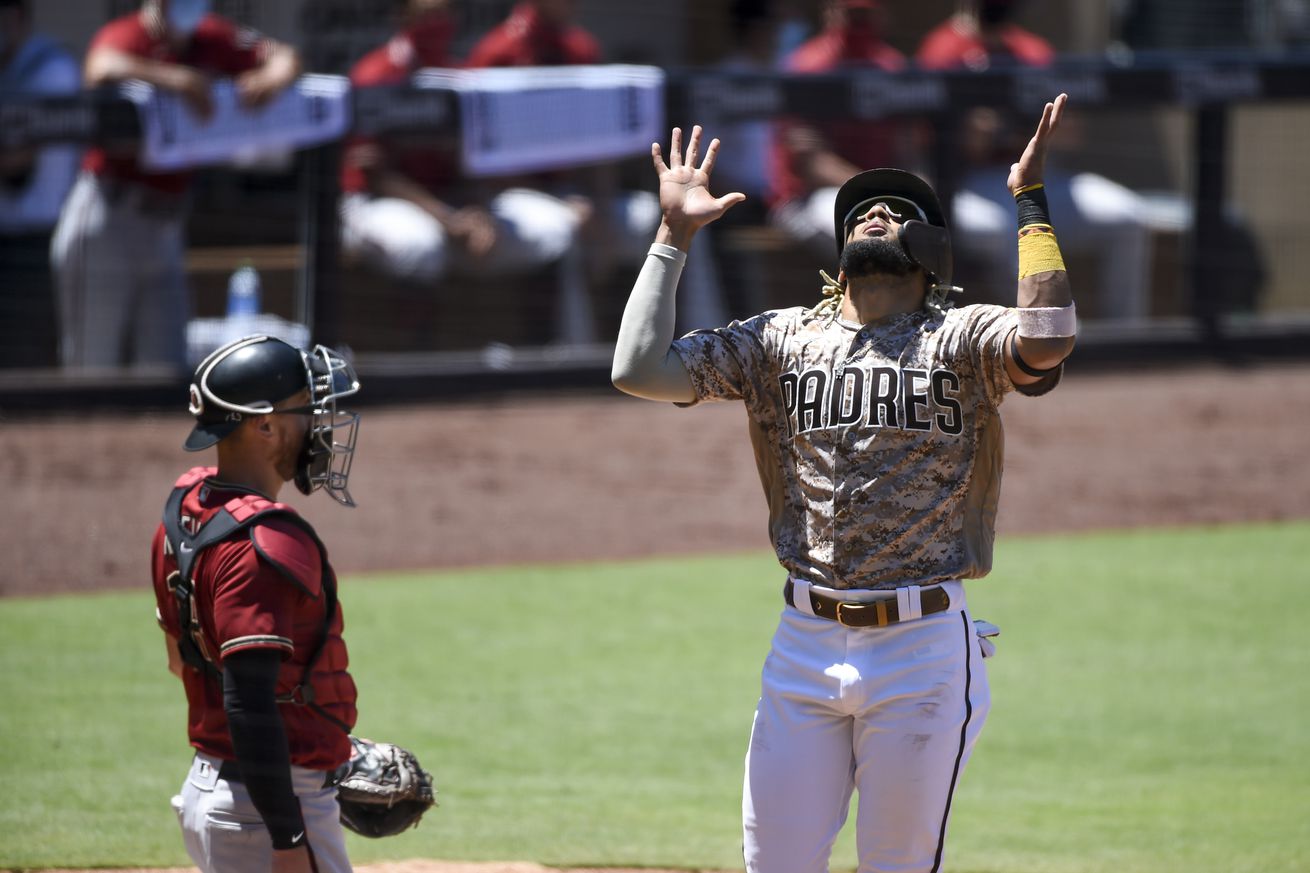 I’d like to wish Fernando Tatis Jr. a fond farewell after Sunday’s game. You will not be missed…

Among other things, 2020 has been the year of the MLB player legacy. Some of the game’s biggest young stars have last names that longtime fans will undoubtedly recognize.

Those young players have not only found their way into starting lineups across the league, they are becoming some of the biggest stars in baseball. This week, fans were asked which of these players they think is currently the best in baseball. According to the SB Nation Reacts results, San Diego Padres shortstop Fernando Tatis Jr. has claimed the title.

Both Tatis Jr.’s and Bellinger’s fathers played in the big leagues while Yastrzemski’s grandfather is Hall of Famer Carl Yastrzemski.

One of the things that has propelled Tatis Jr. to the top of this list is his power surge this season. The infielder leads the league in home runs and total bases and for a stretch early in the year had a slugging percentage over .800.

However, he wasn’t alone in outrageous early-season stat lines. When asked what the most outrageous stat is so far this season, fans jumped to Colorado Rockies outfielder Charlie Blackmon who has been hitting over .450 and improving.

Part of what has skewed so many early season stats is the variance in games played between teams.

Due to COVID-19 quarantines, teams have played anywhere from five to 20 games. So far, double-digit teams have already missed at least a series of action because of quarantines, all of which will be attempted to be made up. Fans believe the league will be able to make these games up and 90 percent of fans think less than half the league will miss a series or more of games.

[PS. Pit Your Wits will be here tomorrow!]