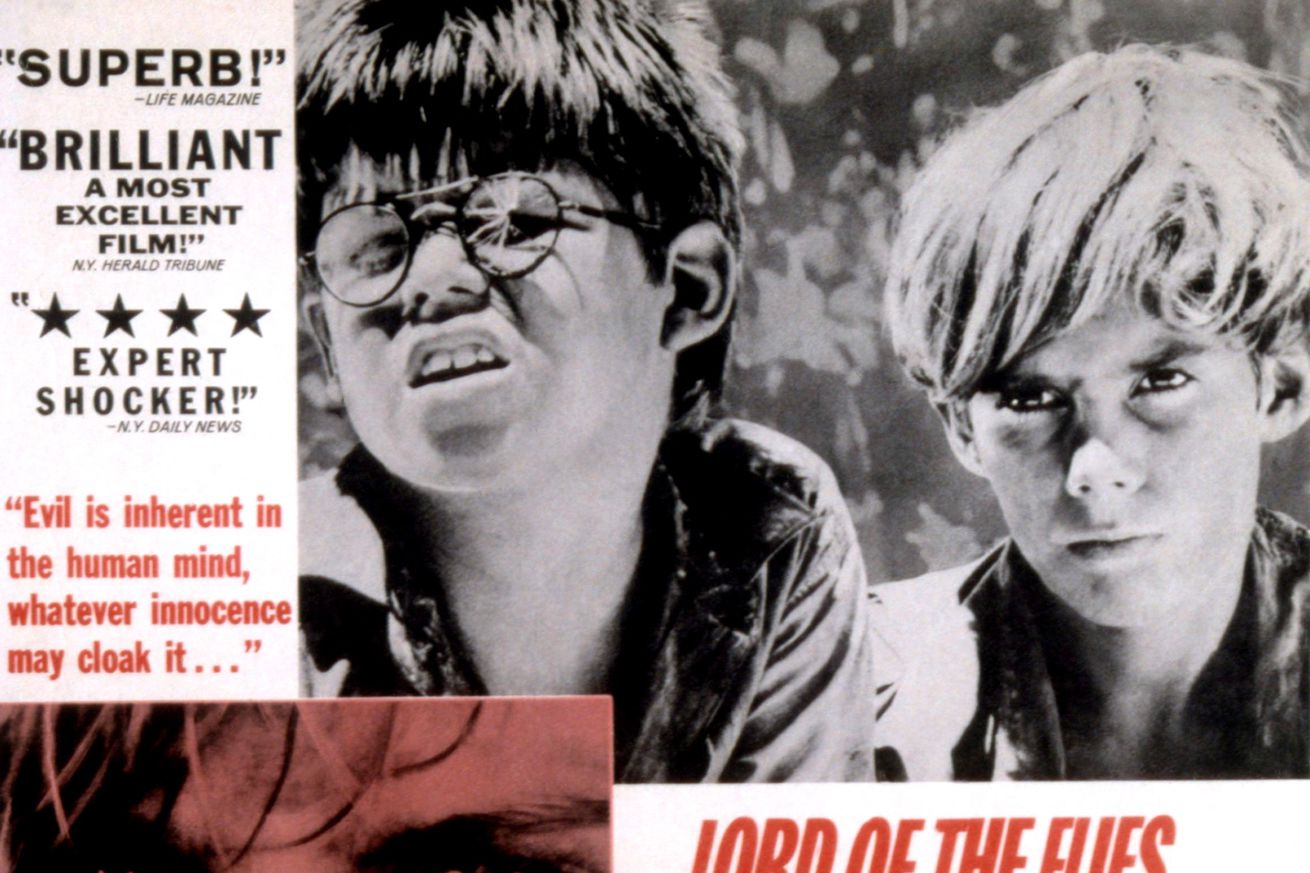 Photo by LMPC via Getty Images

Have you read ‘Lord of the Flies’?

The novel, written by William Golding, was first published #OTD in 1954. Golding was awarded the 1983 #NobelPrize in Literature for his novels which illuminates “the human condition in the world of today”. pic.twitter.com/drqiDdQ5A1