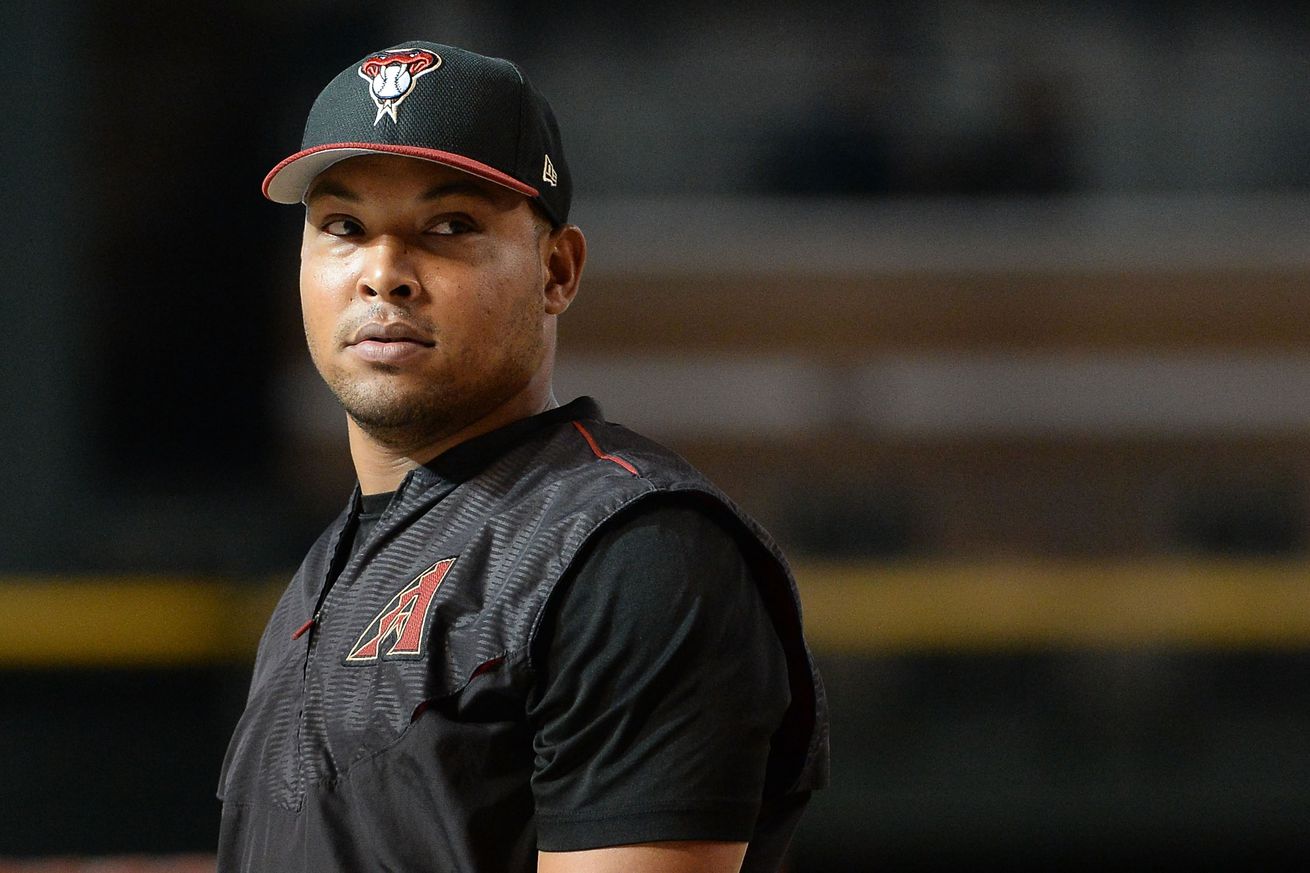 The day many have waited for so long, is finally here

Players on expiring deals will become free agents a day after the World Series ends.

This morning, Russ Ortiz woke up, looked at the calendar and breathed a sigh of relief. For he is no longer the worst free-agent signing in the history of the Arizona Diamondbacks. Today, the contract of Yasmany Tomás is off the books, almost six long years after signing for the team. At the time, hopes were high he would provide the D-backs with a powerful outfielder, and the consensus of opinion around baseball was generally positive. But it didn’t work out that way. He only saw significant playing time in the first two years of the contract. And while the hitting was reasonable – in particular, the power, with 40 home-runs over 258 games – that was more than undone by the defensive ineptitude that he showed.

Admittedly, an ill-advised effort to put him at the hot corner in his rookie season did not help matter. But even while playing full-time in the outfield and hitting 31 homers in the following season, his defense was so bad that Tomas’s overall value was still well below replacement at -0.9 bWAR. Only three players in baseball history have ever hit 30+ HR and been less valuable than Yasmany was for the Diamondbacks that season (Dave Kingman, 1986 A’s; Mike Jacobs, 2008 Marlins; Dante Bichette, 1999 Rockies). His playing time was severely curtailed in 2017, under the new management of Mike Hazen, and all but evaporated thereafter.

In the final three years of his contract, Tomas was almost entirely confined to the minor-leagues. He saw just six plate-appearances (going 0-for-6 with three strikeouts), while earning a total of $46 million. Overall, he appeared in 309 games for Arizona, putting up a line of .266/.306/.459 for an OPS of .765. That’s an OPS+ of 97; but as noted the positive number in offensive WAR was more than canceled by the negative from defensive WAR. He failed to get above replacement level in any year of the contract, and all told, the $68.5 million which the Diamondbacks paid for his services was worth -2.5 bWAR. This officially surpasses the -2.2 bWAR which Ortiz posted for Arizona, at a cost of $33 million.

Understandably, he became one of the most fan-despised players in team history, though it’s hard to blame the man in some ways. That said, issues about his weight and readiness to play were reported, and in January 2018 he was arrested on charges of criminal speeding and reckless driving, after being clocked at 105 mph in Tempe. He will certainly go down as one of the biggest mistakes of the error-prone Dave Stewart era, even if the question of how much Stewart was directly responsible for the signing is uncertain. But, on the day when we finally get to wish Tomas well in his future endeavors, let’s remember the good things he did in his time here.

The reel below contains a couple of examples of decent defensive plays made by Tomas, as well as three of his offensive highlights from the 2016 season. There’s a go-ahead grand-slam (September 12); a six-RBI, 11 total bases game (August 17); and the longest home-run of his career, a 460-ft blast (June 28).

What lessons can be taken from the Tomas experience? There are likely as many answers to that as fans, and its likely a Rorschach Test for baseball philosophy. Personally, I’d say it illustrates the folly of thinking that all the D-backs need to do to be competitive, is to spend more money. HOW you spend money is probably more important – see also the Rays. It seems to show the potential issues too, if you follow a fad – in this case, for signing untested Cuban baseball players – rather than weighing each decision strictly on its own merits. I trust that lessons have been learned, and will be used to make the Diamondbacks use their resources more effectively in future.