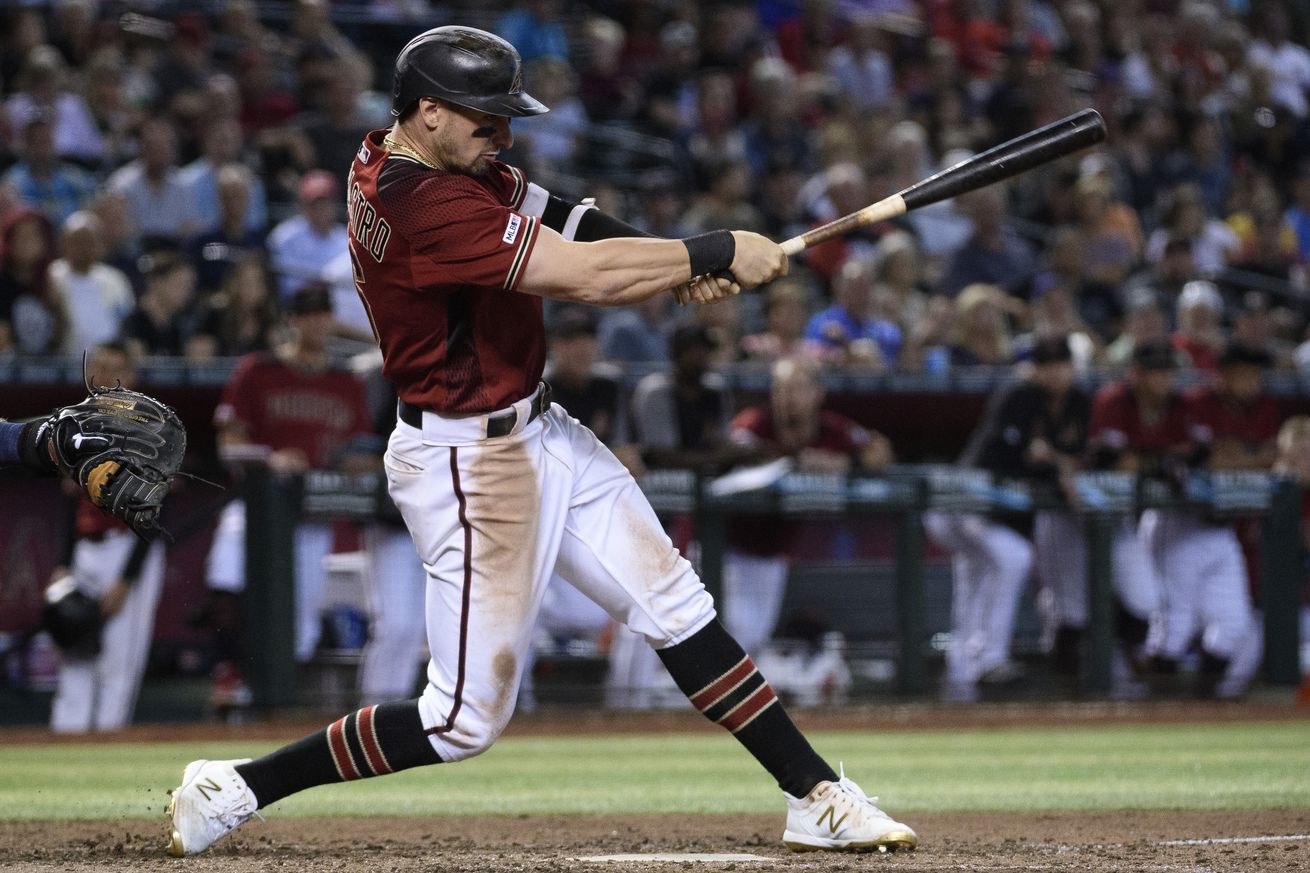 With RISP, the Diamondbacks had the highest percentage balls-in-play and the lowest BABIP.

My curiosity started with this 2015 FanGraph article. It covered a lot of ground. The unexpected idea was that individual hitters do not improve by more than a tiny amount when on a team with high on-base percentages.

A high on-base percentage causes baserunners. Logically, runners in scoring position (RISP) results in scoring runs. What was the impact of RISP on the Diamondbacks? Let’s look at what happened with RISP in the NL West.

Let’s look at results that are not impacted by good defense – homers, walks, and strikeouts. For homers and walks, the top two teams outperformed the bottom two teams (as expected).

Often, batting average on balls in play (BABIP) provides great insight on whether hitting performance is due to good luck or bad luck. Let’s look at balls-in-play and BABIP.

With RISP, the Diamondback hitters were unlucky to have the lowest BABIP (.324) in the NL West, while the Padres had the highest BABIP (.411). The average BABIP of the 5 teams was .355.

Having the lowest BABIP, combined with the highest balls in play, is promising news for the Diamondbacks! Next season, I anticipate their BABIP will improve by 10% or more. Because they will put so many balls in play with RISP, an increased BABIP will greatly increase the number of runs they score.

How do BABIPs of individual players compare?

This table shows that the Diamondback leaders were David Peralta (.426) and Carson Kelly (.421). David Peralta continues to be a fan favorite. Christian Walker (.375) is one of my favorite players because he mastered the mental approach to pinch hitting before he earned a starter role. And it was exciting to see Tim Locastro (.375) emerge as a big contributor to the Diamondbacks beyond his hit-by-pitch skill. I apologize to players with omitted BABIP with RISP because I did not find their data and decided to proceed with what I had.

Daulton Varsho, Pavin Smith, Andy Young, and Wyatt Mathison made their debut in the Majors this season. Their BABIP will likely improve as they adjust to the higher level of pitching in the Majors.