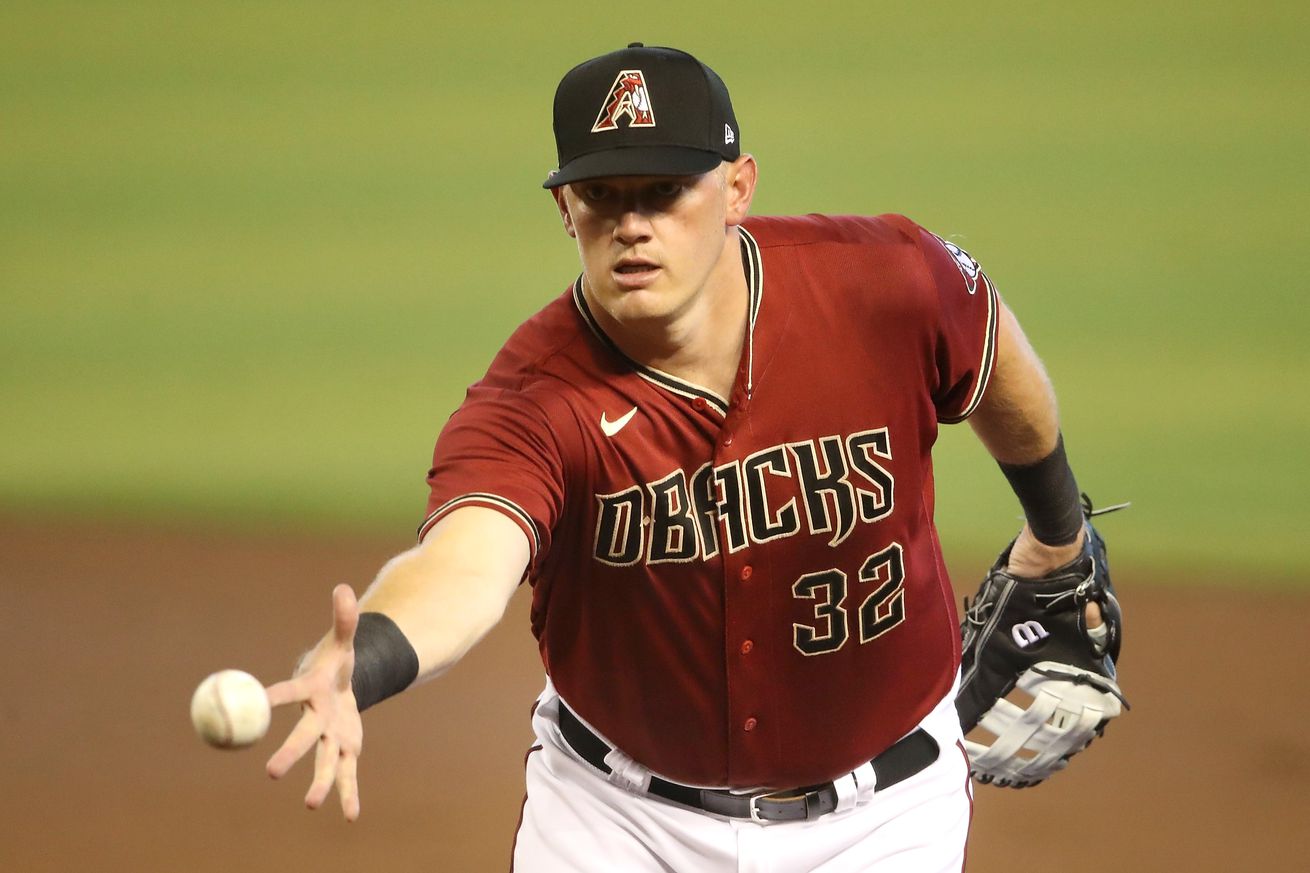 2019 MiLB’s home run leader can take advantage of the DH in the National League.

Major League Baseball will institute the designated hitter position to the National League for the first time this year. The universal designated hitter is expected to vanish in 2021 as divisions and league schedules return to a sense of normalcy. It may stay permanently in both leagues by 2022 under a new collective bargaining agreement.

Whether or not the designated hitter sticks in both leagues is up for discussion. For now, Cron can take full advantage following his torrid 2019 offensive campaign with Triple-A Reno. The 27-year-old led the minor leagues with 39 home runs. His .777 slugging percentage was the highest mark in MiLB history in 40 years. He also had a career-best 107 RBIs to earn his second Pacific Coast League All-Star appearance.

In just two seasons with Reno, Cron is first in Aces franchise history in homers (60), third in RBIs (199) and sixth in walks (97). He was named Southern League Most Valuable Player in 2017 with Double-A Jackson.

Cron has a heavy right-handed swing with plenty of power that can be utilized with the D-backs. The designated hitter addition gives Arizona flexibility to hone in on his strengths, where he uses his 6-foot-5, 245-pound frame to lift fastballs and hanging off-speed pitches out of the park.

The first thing that comes to mind after hearing the NL will use a DH this season…@kevin_cron24 | #Aceball♠️ | #AllInForAceball pic.twitter.com/PEUAdLvLeU

Arizona shrunk its roster to 30 players for Opening Day. Cron made the squad and was added to its 40-man roster in 2018. The slugger made his MLB debut last season against the San Francisco Giants on May 24, batting .206 with six home runs and 16 RBIs in 39 games.

Cron made strides at the next level, but Arizona’s loaded infield didn’t offer many at-bats throughout the year. First base was primarily occupied by former 2017 PCL MVP Christian Walker, who hit a career-high 29 homers in 152 games. Third baseman Eduardo Escobar launched 35 homers with 118 RBIs, which was tied for fifth in all of baseball.

With the addition of the designated hitter, Cron can make an immediate impact. It gives him a premium spot to focus on his several strengths at the plate while adding more at-bats to his major league resumé.

Cron needs to limit his strikeouts against off-speed pitches in order to maximize his offensive potential. He struck out 107 times last season at both levels. Those issues can be slowly fixed over time as he adjusts to big-league pitching. With his supreme power, Cron does have a keen eye at the plate. He drew a career-high 61 walks in Triple-A last season.

As opposing pitchers found out last year, Cron takes advantage of any pitch left over the plate. His quick hands immediately make hard contact to lift the ball in the air – and out of the ballpark more times than none.

Reminder: He’s played in just 66 games this year for Reno

Cron put together one of the best minor-league performances in recent memory. He can greatly benefit from the new designated hitter spot with the Diamondbacks this season. And if everything comes together, prepare for fireworks.