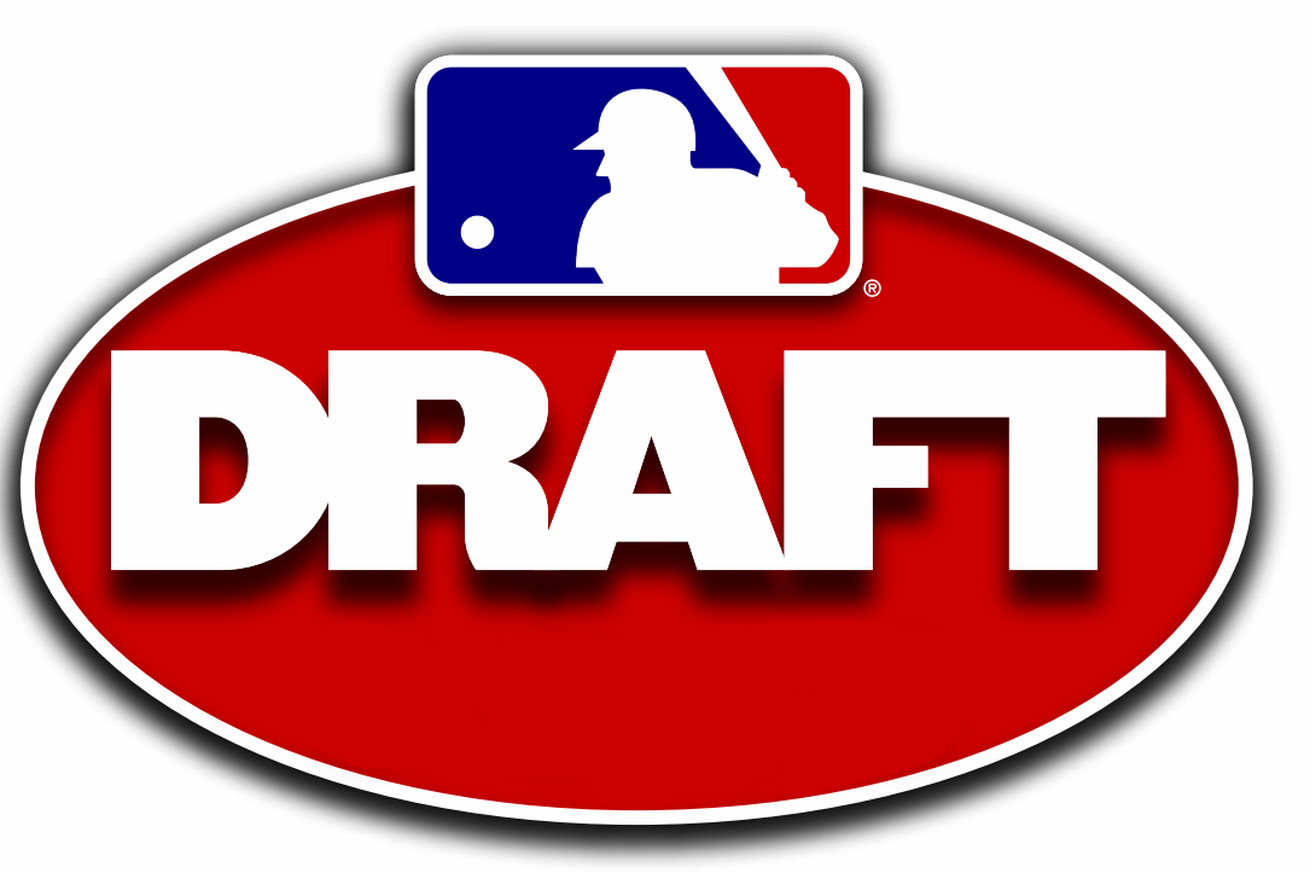 As we get closer to the draft, Baseball America has published their fourth mock draft. BA draft writer Carlos Collazo put together another full first round mock, with an assumption that teams will go for more security with their top picks by taking players with years of a strong track record at the collegiate level. That resulted in most of the top high school level players falling right to the Diamondbacks at the 18th overall selection. Collazo would end up selecting Havard-Westlake (CA) outfielder Pete Crow-Armstrong.

Perhaps it’s too simplistic of us to throw Crow-Armstrong’s name to the Diamondbacks, but they have consistently targeted premium hit tools and athletes in the outfield in recent years. Players like Corbin Carroll, Alek Thomas and Jake McCarthy all fit that mold. Crow-Armstrong has a high floor thanks to his defensive potential in center field, well-rounded toolset and lengthy track record of performance in Southern California and his talent fits in this range.

Crow-Armstrong would go along with the team’s top selections in the past three years. They’ve targeted athletic up-the-middle with projected plus hit tools in Daulton Varsho, Matt McLain (did not sign), Alek Thomas, and Corbin Carroll. Jake McCarthy and Pavin Smith had similar hit tool projections coming out of the draft, but haven’t been able to establish themselves as prospects in their brief careers.

Crow-Armstrong started the summer circuit as the #1 prospect, but has fallen behind other prep outfielders Zac Veen and Austin Hendrick due to an inconsistent summer and spring season before it was cancelled. Two years ago, Milwaukee Brewers prospect Brice Turang experienced a similar fall due to an OK summer circuit performance and being heavily under the microscope as a result of his status going in. As of right now, he’s seemed to have settled around the late teens, ranking 17th on BA’s Top 100 and 20th on MLB Pipeline.

PCA profiles well for the center field position thanks to a plus run tool (1.64/6.51 10/60) and an above-average arm. At the plate, he has a strong projected hit tool (55-60 range) which could make him a potential top of the order hitter. The biggest area he’ll need to improve on is raw power, which should improve as he fills out and grows from his 6’1” 175-pound frame. Ideally he’s able to fill out to 195-200 pounds, which is about the same size as Pollock. As a left-handed swinger, PCA has a decently high projected floor of a 4th outfielder or the major half of a platoon in center.

Even though the D-backs already have three high-ceiling outfield prospects around the age of 20, the odds are at least one of them will fail to make an impact at the MLB level. Projecting who will be a contributor and how much they’ll contribute five years down the road is a difficult projection and sometimes having more darts is necessary. PCA would give the team a 4th high upside dart at the outfield position.