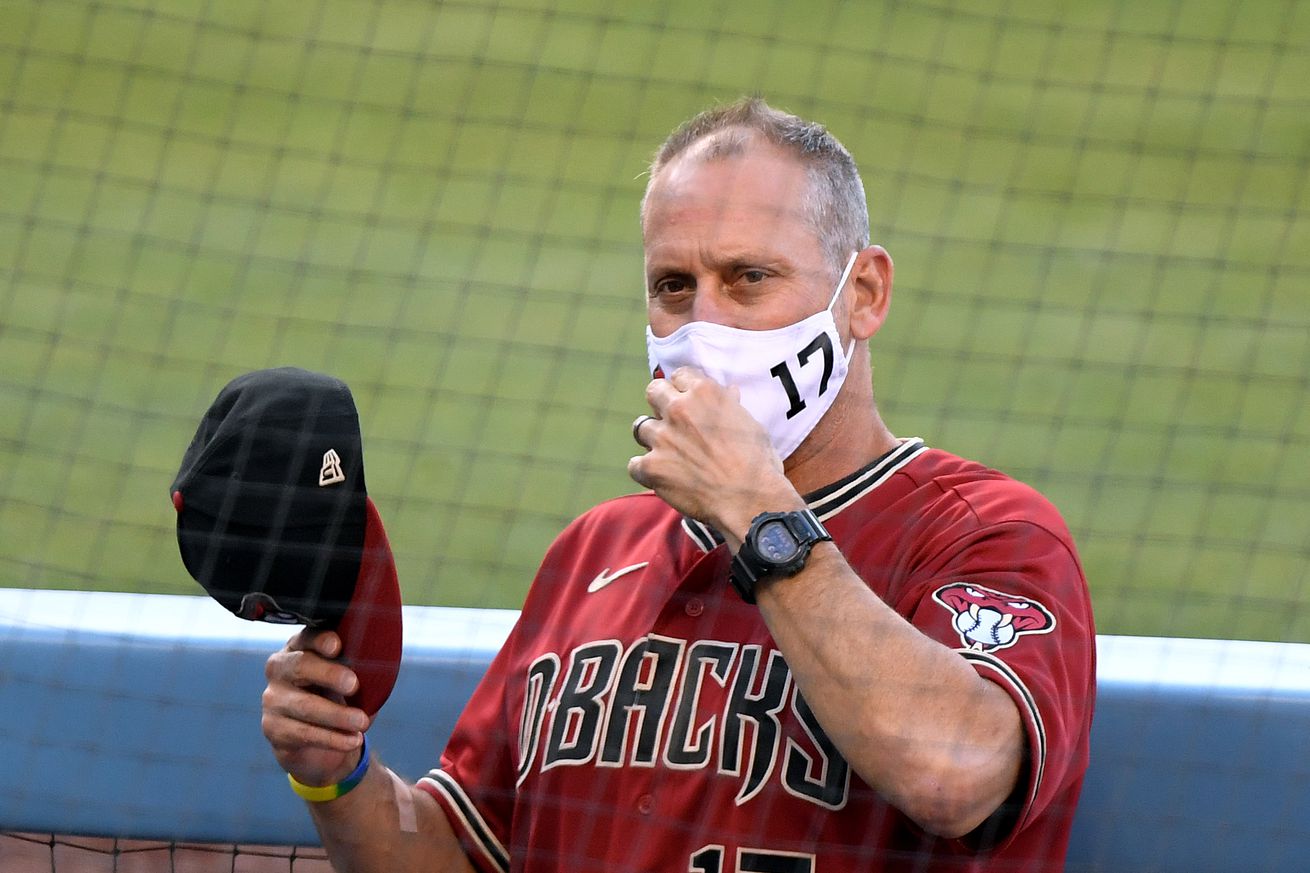 Most people don’t want the season to be abandoned due to the Marlins outbreak.

Welcome to SB Nation Reacts, a survey of fans across MLB. Each week, we send out questions to the most plugged in Reds fans, and fans across the country. Sign up here to join Reacts.

The baseball world was again rocked by COVID-19 news Monday when the Miami Marlins announced an initial 11 players had texted positive. Since then, the number of players and team personnel that have tested positive have continued to grow while games have been suspended for the Marlins.

Fear of the virus spreading forced the Phillies and Yankees to cancel their games this week as well. While there haven’t been positive tests piling up on other teams, there is already a growing fear that the Marlins issues will lead to the league canceling the remainder of the season. Fans, however, strongly believe the league hasn’t yet reached that point.

According to SB Nation’s Reacts survey, more than two-thirds of fans don’t think the season should be canceled.

When asked what it would take for the league to shut down, a majority of fans think multiple teams would need to see more than half of their roster test positive.

I would tend to agree. Once the bubble idea was abandoned by MLB (I still think it might have been a better solution), it seems almost inevitable that there would be an outbreak of some kind during the 60-games. It’s possible that it happened so quickly, may turn out to be a blessing in disguise. It will hopefully act as a warning to the other 29 teams that this shit needs to be taken with the utmost seriousness. And if the end result needs to be the Marlins forfeiting the season… Well, let’s be honest: no great loss, given they haven’t had a winning record since 2009. But that’s an interesting question. Should Miami be punished? Or do you think this outbreak is just one of those “act of god” things?

For now, the Marlins are expected to return to action Monday after missing an entire weekend of games. The Phillies, who played Miami over the weekend, are scheduled to play Friday or Saturday.