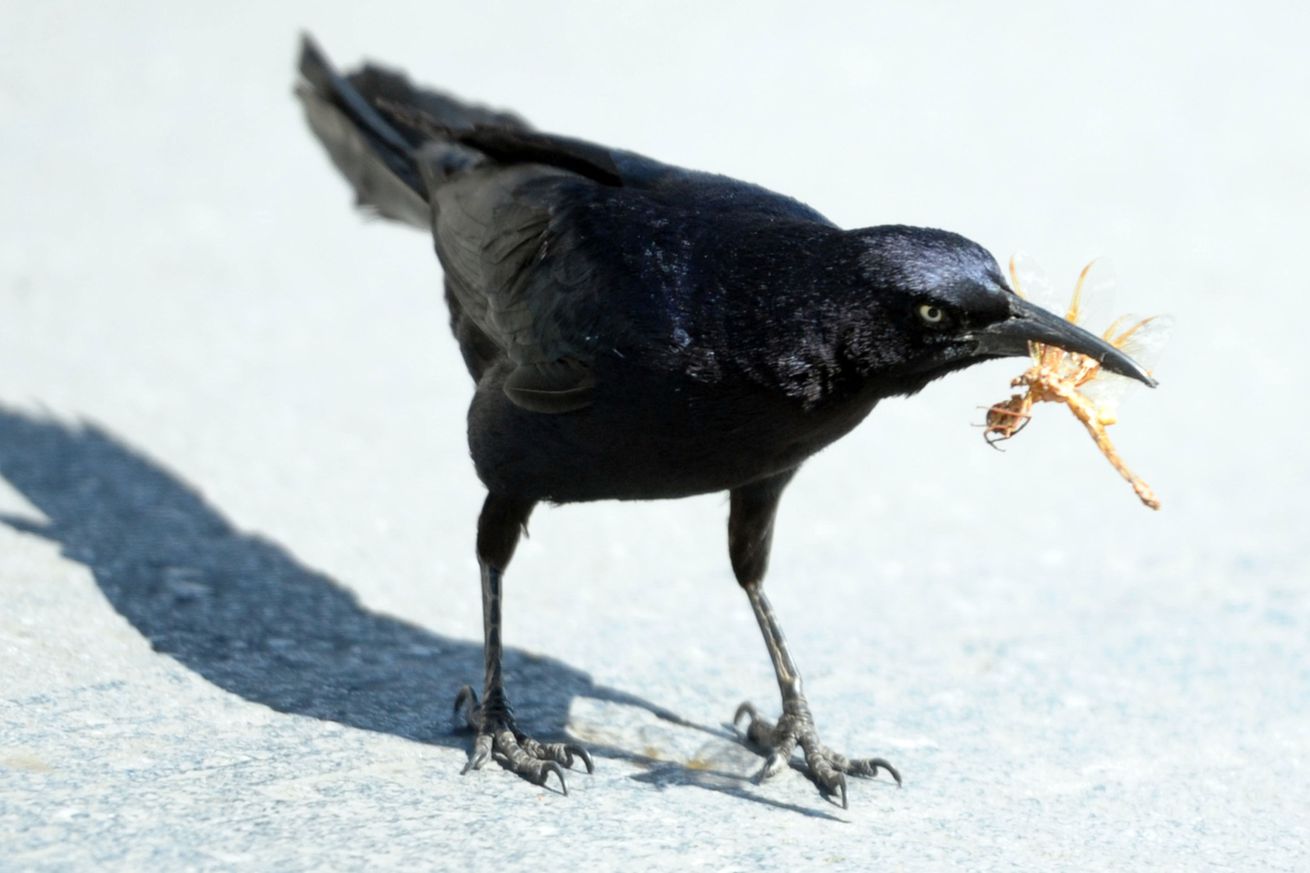 Photo by Eyepix/NurPhoto via Getty Images

Let’s take a detailed look at the man one mock draft had the D-backs selecting next month.

Will the D-backs have an opportunity to draft him?

Opinions differ on which spot Pete Crow-Armstrong will be drafted.

Baseball America’s fourth Mock draft had the Diamondbacks drafting him as their 18th pick. It is not unrealistic to think Pete Crow-Armstrong will be available for the D-backs to draft. That leads to the next question.

Why should the D-backs draft him?

“Pete or PCA, whichever you choose to call him, is what scouts call a “toolsy player”. He has plus-plus speed, a plus-plus glove, plus-hit tool, and 55 Power tool. There’s not a single thing Pete can’t do, he was a highlight reel in CF at the 18U world championship overseas.” — Mason McRae

“PCA profiles well for the center field position thanks to a plus run tool (1.64/6.51 10/60) and an above-average arm. At the plate, he has a strong projected hit tool (55-60 range) which could make him a potential top of the order hitter.” — Michael McDermott

“Crow-Armstrong is a twitchy athlete with explosiveness to his game. He’s patient at the plate and owns a strong recognition of the strike zone, picking out his pitch to drive and shows an advanced ability to recognize spin.” — Prospect Live

“I think [baseball] it’s so much more mental than it is physical, honestly. You have to be in good shape, just like any sport. Having a good mindset going into any game you play is huge…” — Pete Crow-Armstrong

He has mental strength to overcome struggles.

“I was proud of myself how I handled all my failures…so much time to succeed and fail at the same time.” — Pete Crow-Armstrong

“But he struggled at times at the plate on the showcase circuit last summer, which concerned scouts.” — Dan Zielinski III

A strong indicator of mental strength is that after struggling in the showcases, he came back strong in spring baseball.

“I personally use my resources….I have a lot of great people around me….They definitely helped me with the mental side of it.” — Pete Crow-Armstrong

He played for the United States national team.

A strong indicator of mental strength is his success at a higher level of play. His team won the silver medal. His success was confirmed by his comments.

“It’s made me more seasoned and has done well for me. I think I reached a point a year or so ago that I didn’t care what people thought about me because I know I play the game the right way. — Pete Crow-Armstrong

“So there’s no pressure there. I think that made me more confident. I think being on big stages and getting to play up with guys has only helped me and been really good for me.” — Pete Crow-Armstrong

“The biggest thing is you guys all share like a pretty similar passion for it [baseball]. So it’s a different work ethic, different practice plan, so it’s a whole new vibe.” — Pete Crow-Armstrong

His attitude helped him during the COVID shutdown.

“It’s a good time for everyone to buckle down and figure out how to grind when stuff doesn’t go like you thought it would. It’s a lot bigger than sports at this point. People’s health and safety should be a huge priority.” — Pete Crow-Armstrong

“A lot of people are in my corner, sending me workouts…”— Pete Crow-Armstrong

He has leadership qualities.

He is a natural leader without needing to try to hard.

“It’s cool [to be a leader as a high school senior]. Honestly, I don’t feel like a senior. It’s nice to have 4 years seeing different types of leadership.” — Pete Crow-Armstrong

He has pride in how he plays.

He sets a great example by playing baseball the right way and taking pride in how he plays.

“My defense sets me apart from other high school outfielders. I just think I take more pride in it than most people. I think that’s a huge strength in my game.” — Pete Crow-Armstrong

“I love attacking early in the count if possible, so I’m aggressive. But I also have to stick to my approach, stay disciplined, be able to react…” — Pete Crow-Armstrong

“I really pride myself on my two strike approach. You know, shortening it up, getting more able to control, going no-stride a little bit helps me see the ball a little linger. Keeping things simple for me is the biggest thing.” — Pete Crow-Armstrong

Where does he see himself in 10 years?

“I definitely see myself in the big leagues. I don’t have a specific team. I see myself having a couple Gold Gloves and impacting an organization some sort of way.” — Pete Crow-Armstrong

“I’ve always trusted my genes and I’ve always thought that I’m going to grow into my power,” — Pete Crow-Armstrong