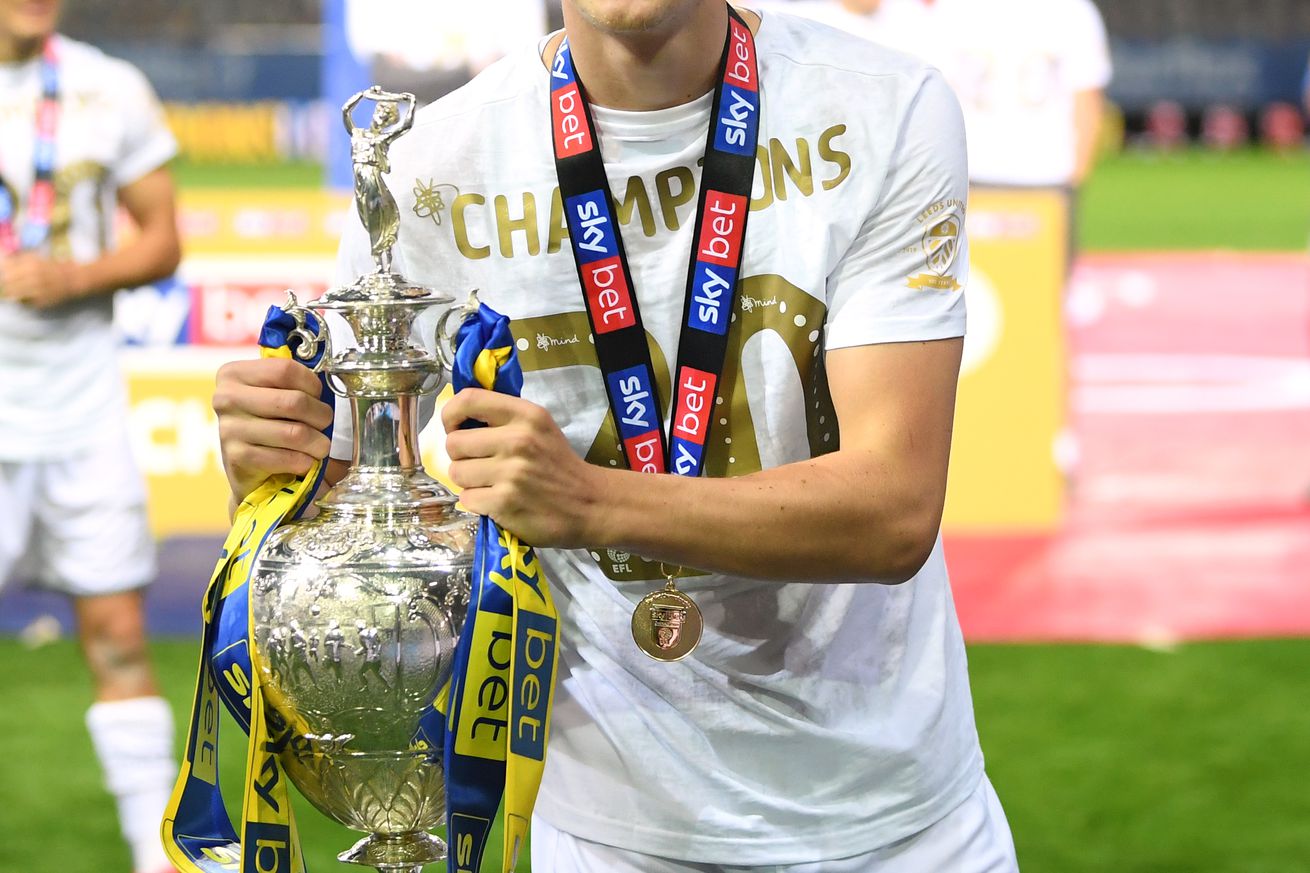 And now for the Opening Day everyone has been waiting for!

Well folks, we are back! I’m your host, ISH95, and this will be my fifth time leading you through our weekly shenanigans. For real, I actually googled it to confirm how many years I’ve been doing it this time. This year though, much like the MLB season we mirror, will be like no other, so lets jump straight in.

We’ll start with the things that haven’t changed. Every week, I’ll give you guys a new prompt for you to work with. It could be a photo to caption, something timely, based off a baseball news story of the week, or something else entirely. You give your best response in the comments, and then vote on the other responses using that rec button. The top three rec getting posts will earn podium spots and points directly correlating to the number of recs they got. Tie breaker if needed will be which poster had the highest rec’d individual post.

It can’t all be the same, though. Normally, the season would be split into two halves, and at the end of the year, the winner of the first half would have their top three posts pitted against the top three posts of the second half winner, and you all would vote on who had the best collected work for the season. Well, toss all that out the window. With only a handful of weeks and no ASG, obviously, that won’t work. So here’s what we’re going to do instead.

For starters, our season ends when the baseball season ends. Technically, this is no different than normal, but considering the chance that the season ends unexpectedly, I feel it worth explicitly stating. Second, EXPANDED PLAYOFFS BABY! Just like MLB announced on Thursday. At the end of the season, whenever that may be, whoever holds the top three spots will be our finalists. As of right now, those three will then see their top three posts go head to head for the title. I do, however, reserve the right to change the number of posts involved, depending on the number of weeks actually completed.

One last note, then the fun can begin. We are all here to have fun. We all have enough crap going on in the world without turning this comment section This should be a very positive environment, and there is no need to tear down other people in this comment section or on the site in general. If someone does stoop to that level, I reserve the right to disqualify anyone for unsportsman-like conduct. In the time I’ve been doing this, I’ve only had to do it once, so lets just all have fun and keep it that way. Let’s just have fun and distract ourselves from the hellscape that is this year.

Alright, I think all the housekeeping is out of the way! Now for your first prompt. Where should the currently homeless Blue Jays play? Go!