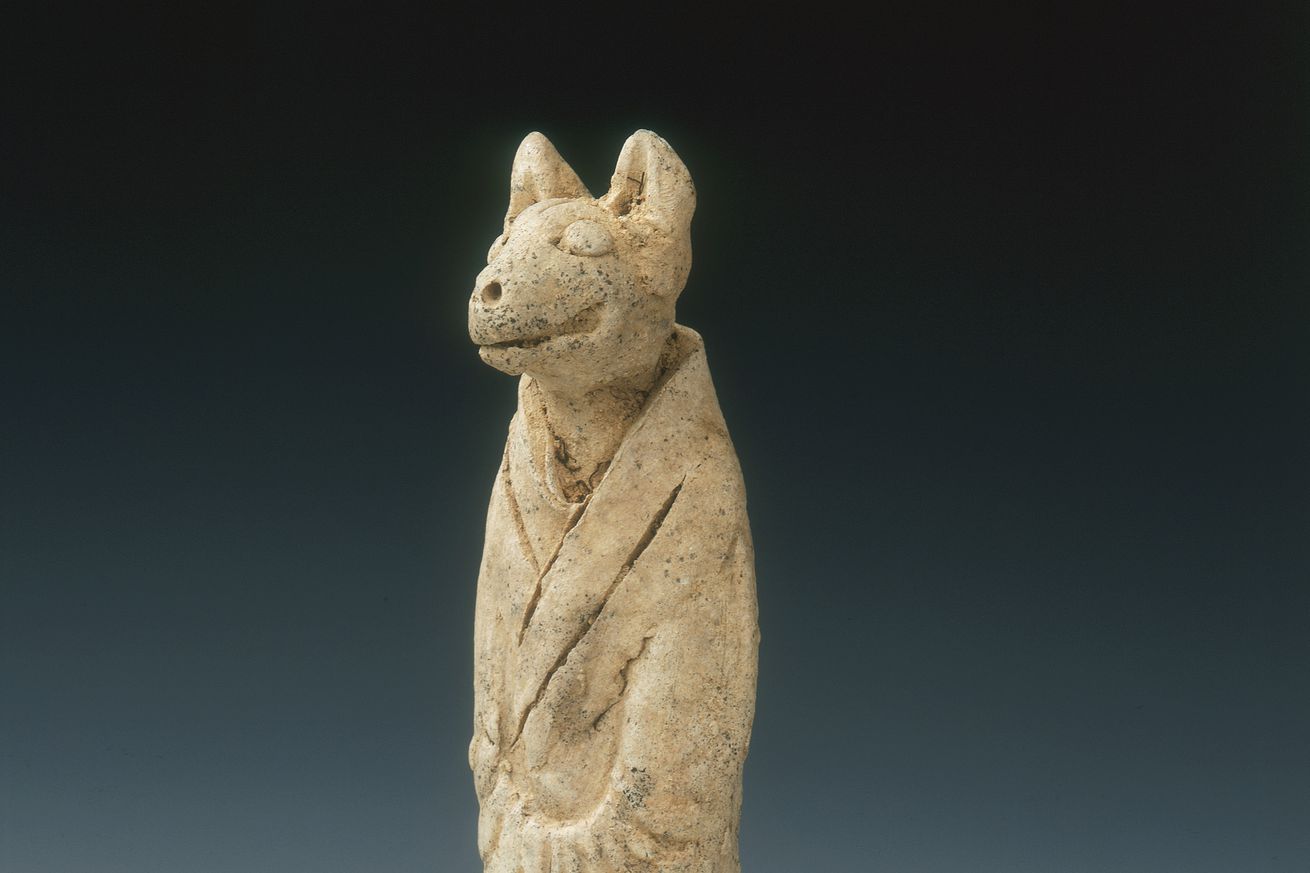 In which you get to rat out the Diamondbacks…

Hello… Is this thing on? I’m standing in for ish95 this week, so apologies in advance if I don’t know what all these buttons do… But it appears last week’s round, in which you had to suggest TV shows fitting the D-backs’ 2020 season, resulted in a bumper crop of top-quality suggestions. For example, in third-place this week is Ridster09, who received an impressive six recs, which would easily be enough to win the round in most weeks:

Tied for second-place with seven recs, we have onedotfive and Diamondhacks: the latter gets a (purely imaginary) bonus for a terse and entirely self-explanatory comment, which certainly tops the charts in the “recs per word” category.

But your winner, with a remarkable ten recs, is Jack Sommers:

To be honest, he could have taken the ‘hacks route and stopped at “Dead”, with all further explanation largely being superfluous. Although, in the light of recent events, I do find myself wanting to do a “Look at the flowers” meme [spoiler warning, obvs], with Jake Lamb as Lizzie and Mike Hazen in the role of Carol…

Adding those in to the previous standings, here’s what we have, as we enter the home stretch.

Jack stretches his lead over Diamondbacks by three more points. onedotfive moves into, appropriately, fifth, and Ridster09 enters at #7 with a bullet. It seems to be a two-way battle, but another week with the high number of recs we saw in this round, could still transform the standings before the final winner is decided. So, with ado in no way furthered, on to this week’s competition.

Thursday night saw the debut of the Diamondbacks’ new mascot, the hell-spawned abomination which goes by the name of Rat Leon. [In related news, as well as COVID-19, D-backs players will now also be tested for bubonic plague]. There’s an argument to be made that this rodent is an entirely appropriate emblem for the 2020 season. But I feel sure you can do better… Please describe a new mascot for the team, which epitomizes both the year in general, and the D-backs season in particular. The more detail e.g. name, behavior, etc. the more likely I imagine recs will be.

As for me, I’m off to buy an industrial-sized package of Warfarin.