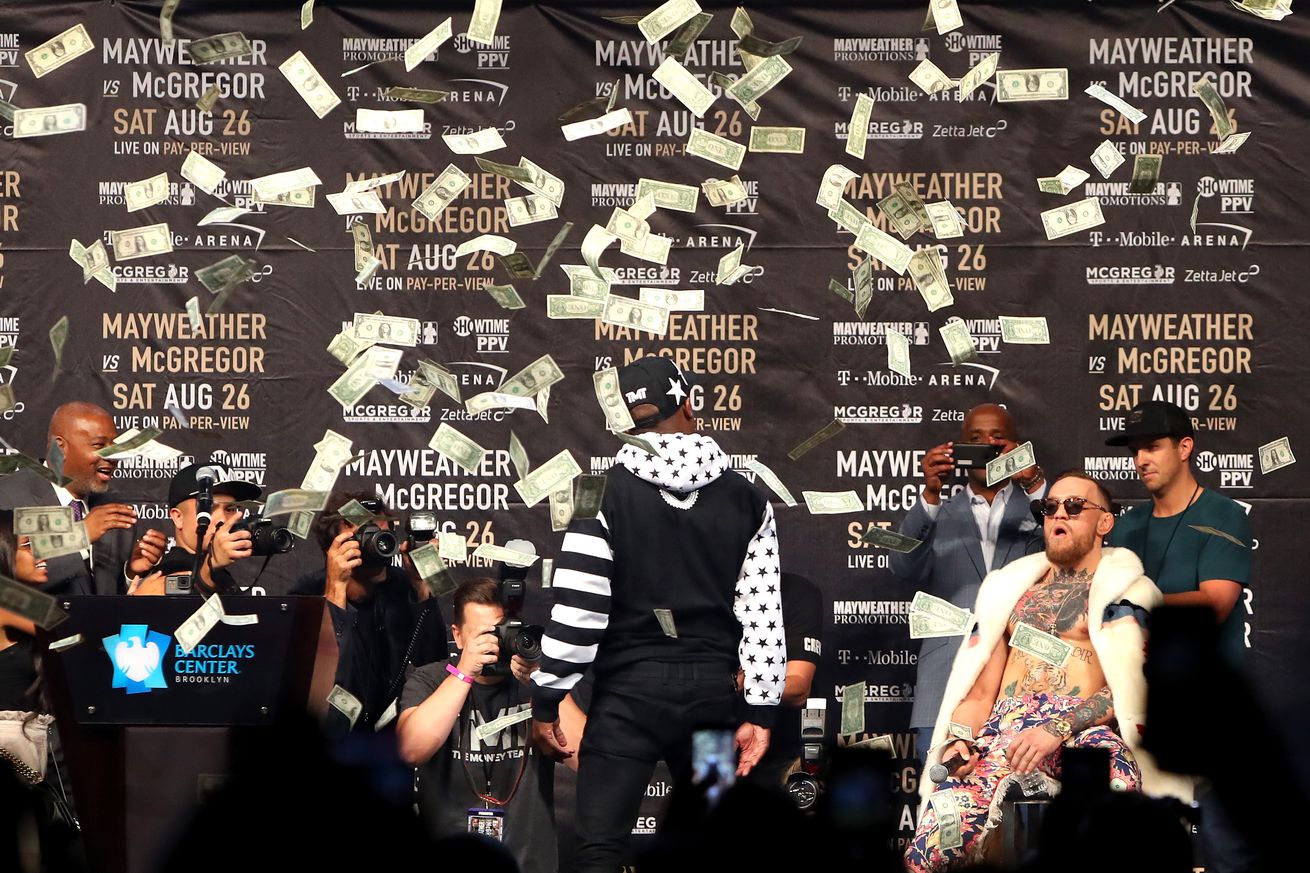 Did the SnakePit bettors make it rain, or take the pain, in this year’s COVID-19 abbreviated season?

In case you missed it, before the season we continued a long tradition of opening the doors to the SnakePit Casino. There, we gave people $1,500 SnakePit Dollars, and invited them to wager on a series of over/under lines, for D-backs player and team performance this season. We capped each individual bet at $500, so you have to make at least three bets. It’s now time to close the books and see who did what. For each of the twenty bets below, you’ll first get the line drawn by Bet Online. Then, in brackets, the amount wagered over and under by the 18 participating gamblers, rounded to the nearest dollar. Finally, we have the end-of-year number, and whether the tally was over or under the projected line.

That’s the overview. But I’ve already dribbled on for long enough, so I’ll save the individual results and announcement for another installment…