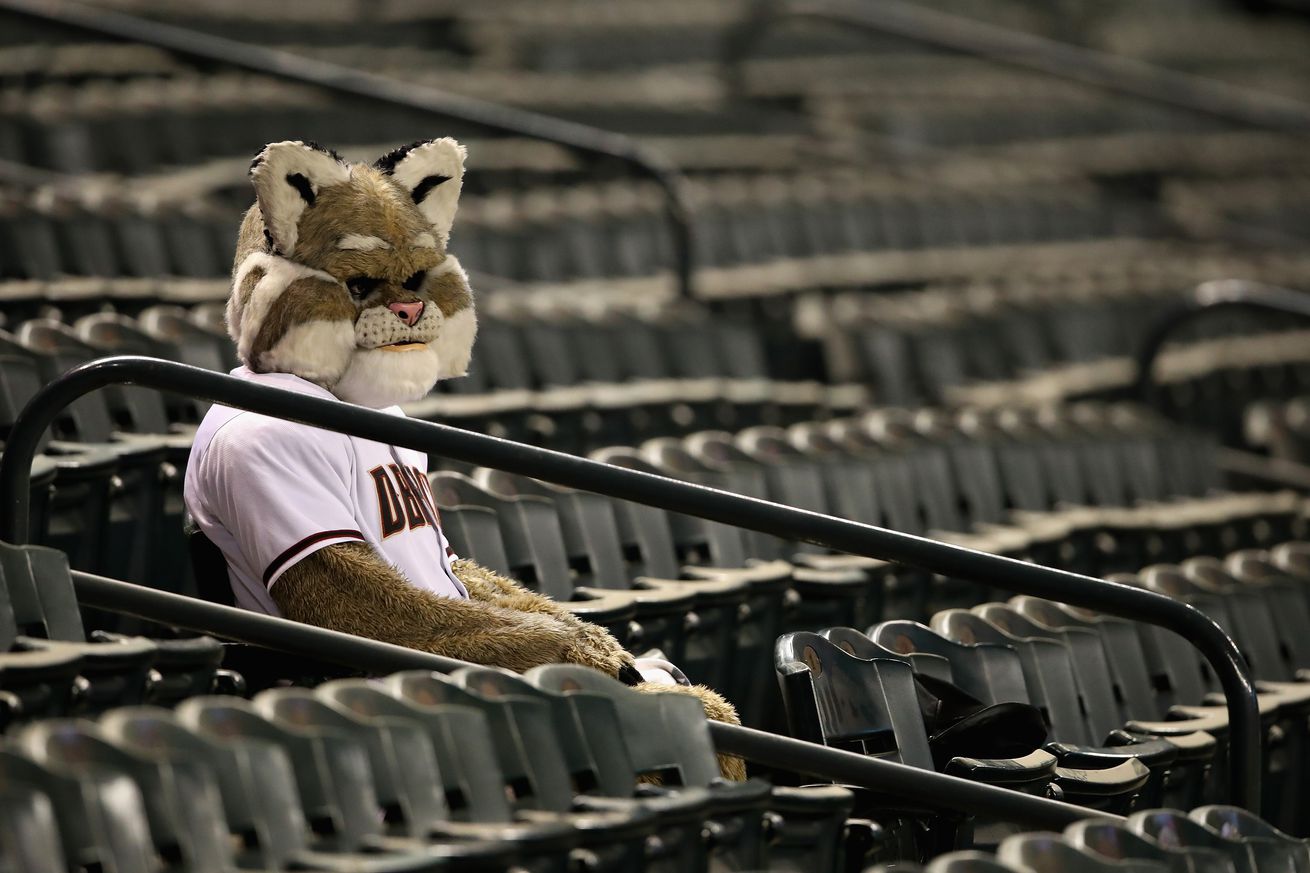 Lamb and Vogt in the same line-up? How will we ever win? I almost want to go on Twitter, just to see the reactions to the line-up… And that’s enough about that..

Poor Zac Gallen. Last night has to have been particularly galling. Or “Gallen”, if you will… No-hitter into the sixth, seven innings of one-hit ball, you get the hook and are ready to hit the showers after an excellent day’s work. Only, your manager sends in a guy with a 10.80 ERA [I’m probably not the only fan done with Hector Rondon in high-leverage situations for now] That, and a Gold Glover who suddenly seems to be have a case of the yips, combine to blow the lead, and the win ends up going instead to Stefan Crichton. who threw exactly five pitches. Still, Zac should be used to it by now. He has started the season with five consecutive no-decisions, despite pitching his socks off on just about every occasion.

He’s not the only Arizona pitcher to have gone five games without a W or an L. Zac is, in fact the tenth: Robbie Ray went seven straight in 2018. But by ERA, he does have the best five-game such stretch in Diamondbacks history. Here is how Gallen stacks up against the previous achievers of the feat. [For Ray and Armando Reynoso, it was the best five games of their seven and six start no-decision streaks respectively]

A couple of the other streaks likely merit some highlighting. Patrick Corbin in 2013 averaged over seven innings per start in his streak. He even had back-to-back eight-inning no decisions. a rare feat, yet previously managed by Brandon Webb and Randy Johnson for the D-backs. And at the other end, there’s Brian Anderson. How you have an ERA north of seven and don’t get a decision in five straight outings… “Well done.” That’s all I’ve got!