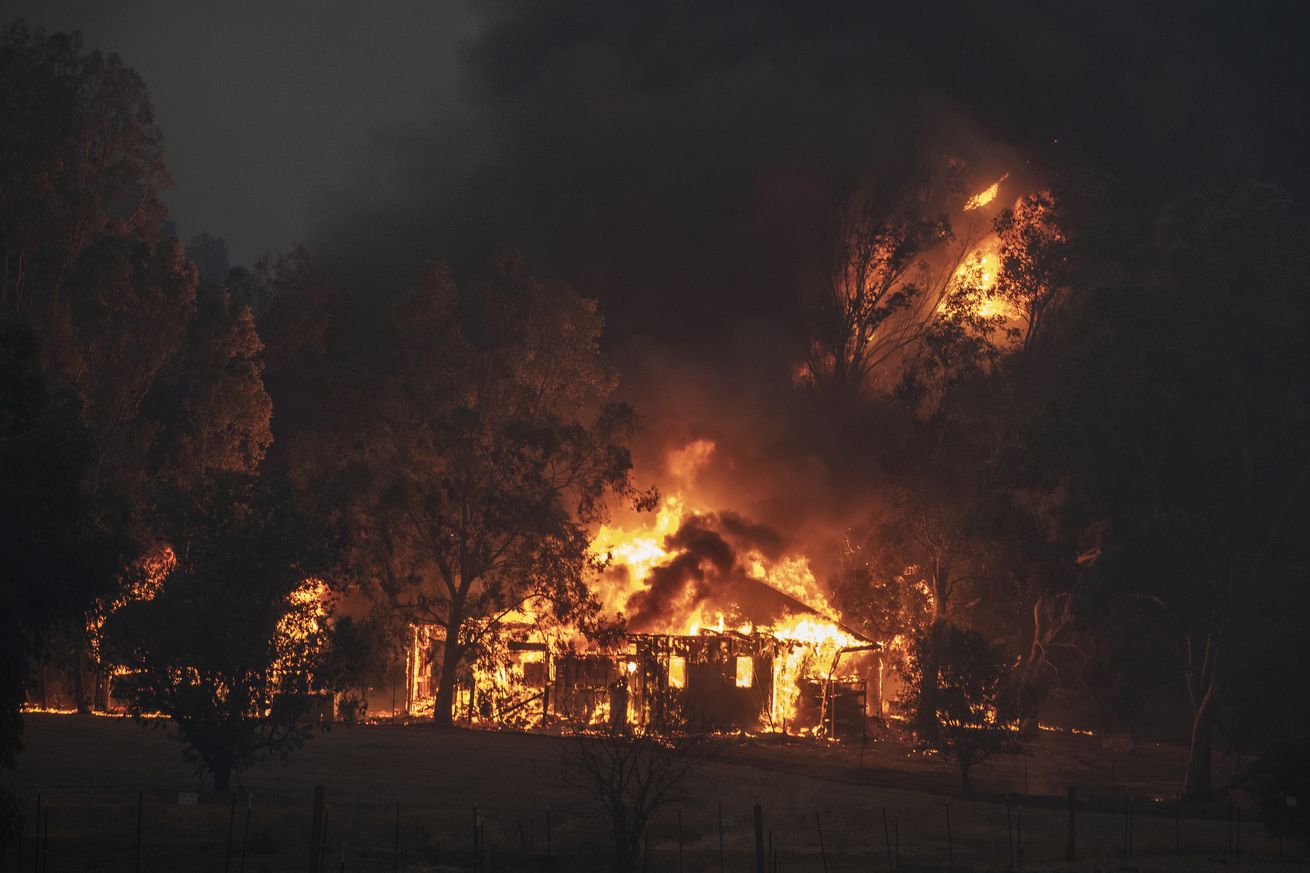 At the time of writing, tonight’s game is more than a little uncertain. The terrible fires which have been ravaging California of late, have caused the air quality in Oakland to deteriorate, to a point where it may be too bad to play. The San Franciso Chronicle writes:

“We are monitoring the air quality and its potential impact on tonight’s game,” the A’s said in a statement. “The health and safety of our players, staff and community is our highest priority.” On Wednesday afternoon, the air quality at the Coliseum was listed as unhealthy.

I’m not sure I can think of any MLB game which has ever been postponed due to smoke. I remember being in Florida during their wildfires, in early July 1998, and the Pepsi 400 race at Daytona had to be postponed as a result. But in a year where so many games have been postponed due to a pandemic, would air quality really be such an outlier?

The D-backs have won six in a row. They haven’t had a longer run of victories since taking the franchise record 13-game win streak in 2017, from August 24 through September 6. So, still quite some way to go before we match that. However, the current run scales up to a 16-win streak if this were a regular, 162-game season, so on a “percentage of the season” basis they’ve already set a new record! It has certainly had a dramatic impact on our playoff odds. According to Fangraphs, on August 11, the D-backs sat at 18.7%. That has more than tripled, in little over a week, and is now at 62.4%. Not bad, considering the D-backs have still been outscored by four runs, 119-123. Yesterday did help a bit there!

At least we are not the Mariners or Pirates, whose play-off odds are both already down to less than 1% – the latter haven’t even reached one-third of their scheduled sixty games. Right now, Pittsburgh has a .211 win percentage, which would be the worst since the 19th century, when the infamous Cleveland Spiders went 20-134 (.130) in 1899. In the modern era, the worst were the 1916 Philadelphia Athletics, at 36-117. The Pirates need to go 14-46 to set a new mark, which given their current 4-15 record, would mean them going 10-31 the rest of the way. Difficult, but not impossible: another feat on which to keep an eye the rest of the season.