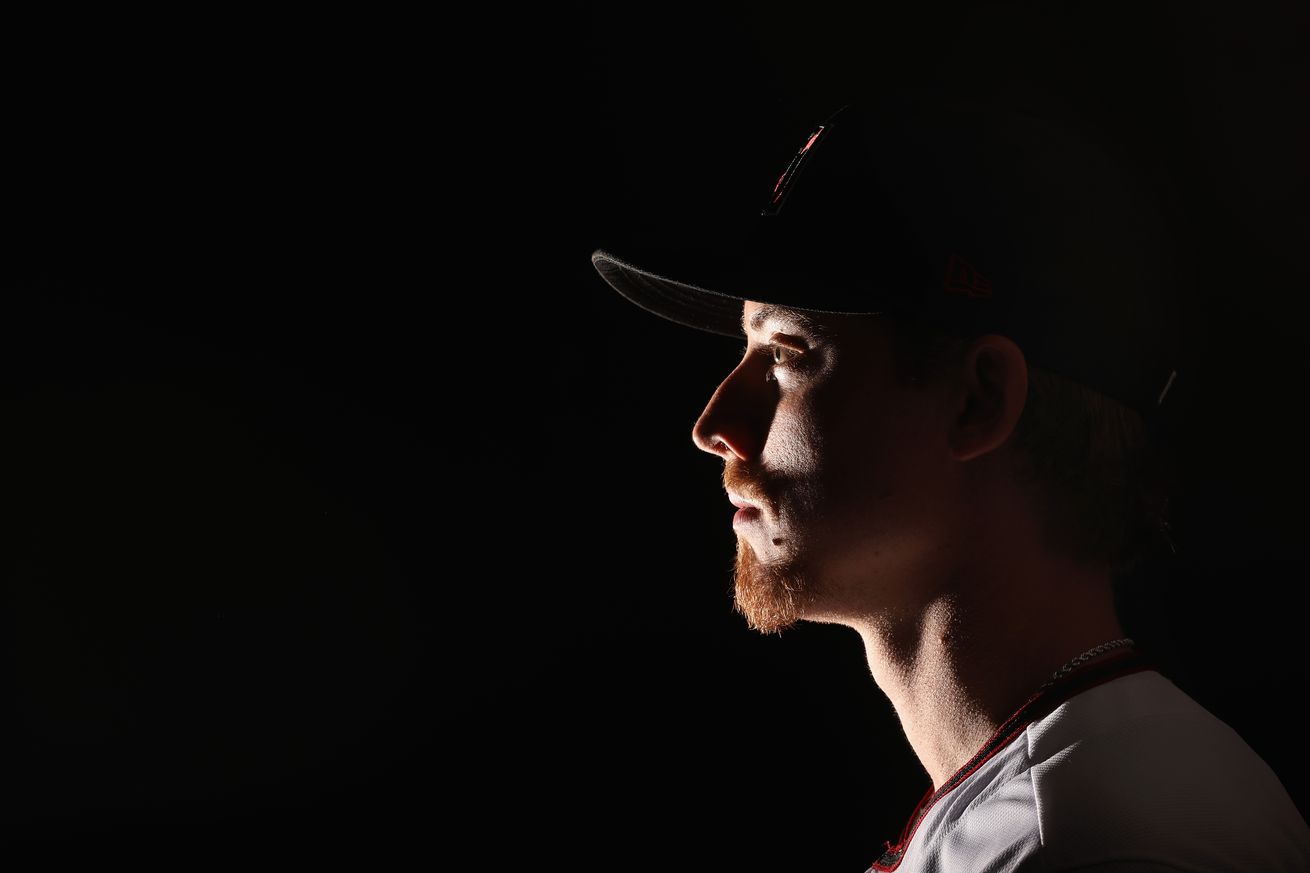 A chance of a split? After the first two games, I’d take it.

If it seemed that, for most of this series, the D-backs’ hitters have been hacking at anything… You’re right. They have swung at 38.2% of pitches outside the zone, the second-highest figure in the majors. This stands in sharp contrast to the approach taken by the Padres: they have swung at those pitches only 22.4%, the second-lowest figure. That would be why they have an MLB leading walk-rate of 20%, having accepted 23 bases on balls, compared to Arizona’s 9. In fact, the Diamondbacks have generally been very aggressive. Arizona’s overall swing percentage is 51.9%, which is the highest such figure in the majors. It hasn’t translated into success, with a team OPS of just .581.

Yet, they still enter the finale of this wraparound, four-game series, with a chance at a sweep. Our starter today, Luke Weaver, has historically done well against the Padres, with a 2.27 ERA over six starts versus San Diego. His opposite number, Joey Lucchesi, can’t say the same thing about Arizona. He has made seven starts facing the D-backs, and is 1-5 with a 5.19 ERA. Ketel Marte (6-for-14 with a home-run) and Nick Ahmed (6-for-15 with two home-runs) have enjoyed particularly good numbers against him. This is probably the series match-up which most favors Arizona. It may help Lucchesi is not a flamethrower like the first three San Diego starters, with a fastball averaging only 90.2 mph last year.