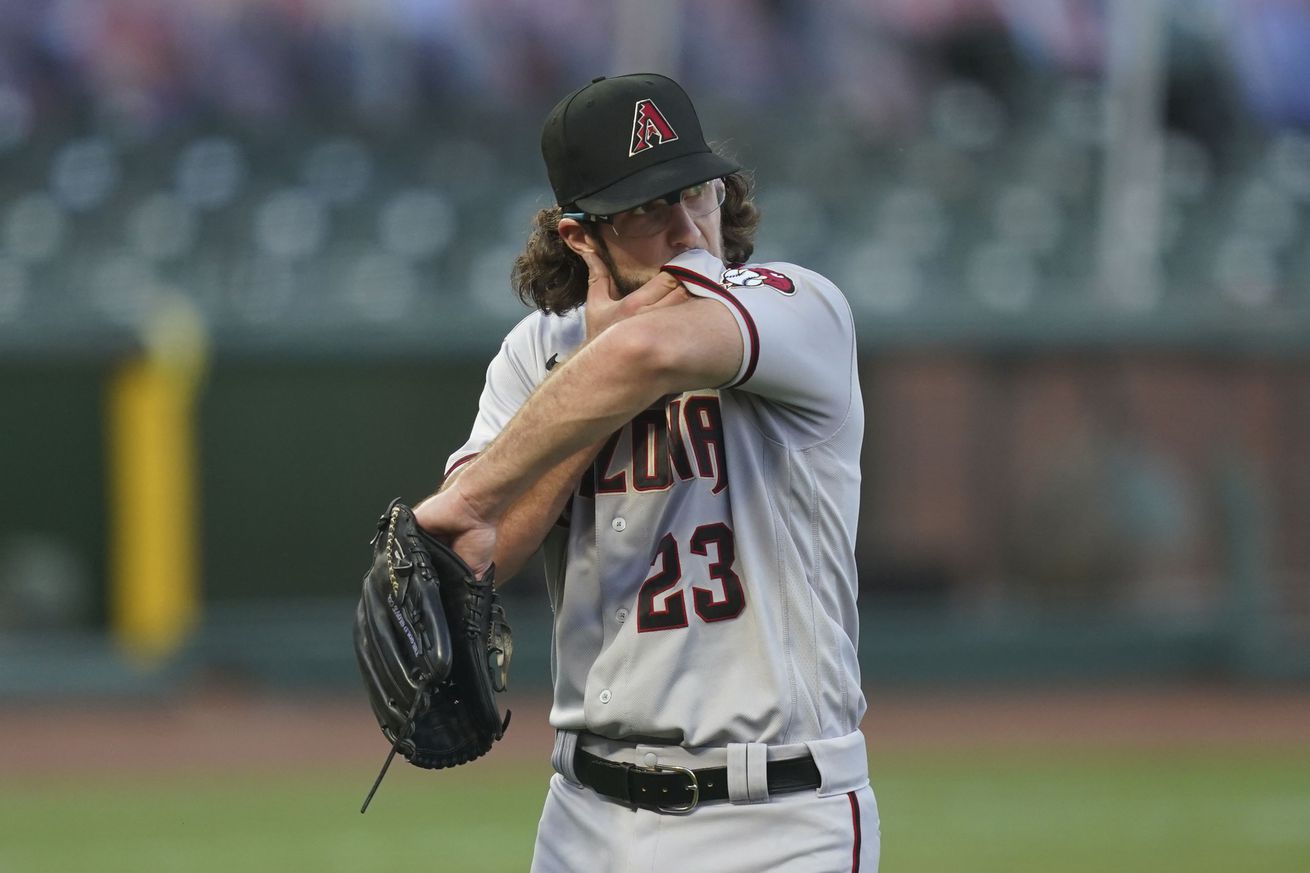 What is this thing called “a winning streak”?

Yes, the Diamondbacks have won consecutive games, for the first time since that six-game run they reeled off from August 19-24. How long ago that seems. At the end of it, the D-backs had the fifth-best record in the National League, and looked set reasonably fair to make it into the post-season. Now? Not so much. I didn’t see anything of either victory, having been engaged in movie-watching instead: a South African werewolf film on Thursday, and last night, Korean zombie film #Alive, about which I’ll have more to say on Monday. Normally, I would maintain this separation, since it’s clearly having a positive impact on the team. Except, I’m recapping this one, so I guess I SHOULD watch it…

It is a Zac Gallen start though, and those have tended to be one of the few bright spots in this campaign. I clearly jinxed him last time out, by looking at the odds of him going unbeaten on the season: he promptly took his first L. He wasn’t the only one, as we also lost Zack Greinke, Shane Bieber and Adam Wainwright from that list. We are now down to four qualified pitchers who still have 0 losses: Johnnie Cueto, Max Fried, Zack Wheeler, and a new arrival in Corbin Burnes of the Brewers, who has posted a 1.23 ERA since moving back into the rotation, striking out 40 over 29.1 innings. But I’m hopeful Gallen can start a new streak of holding the opposition to three earned runs or less tonight.