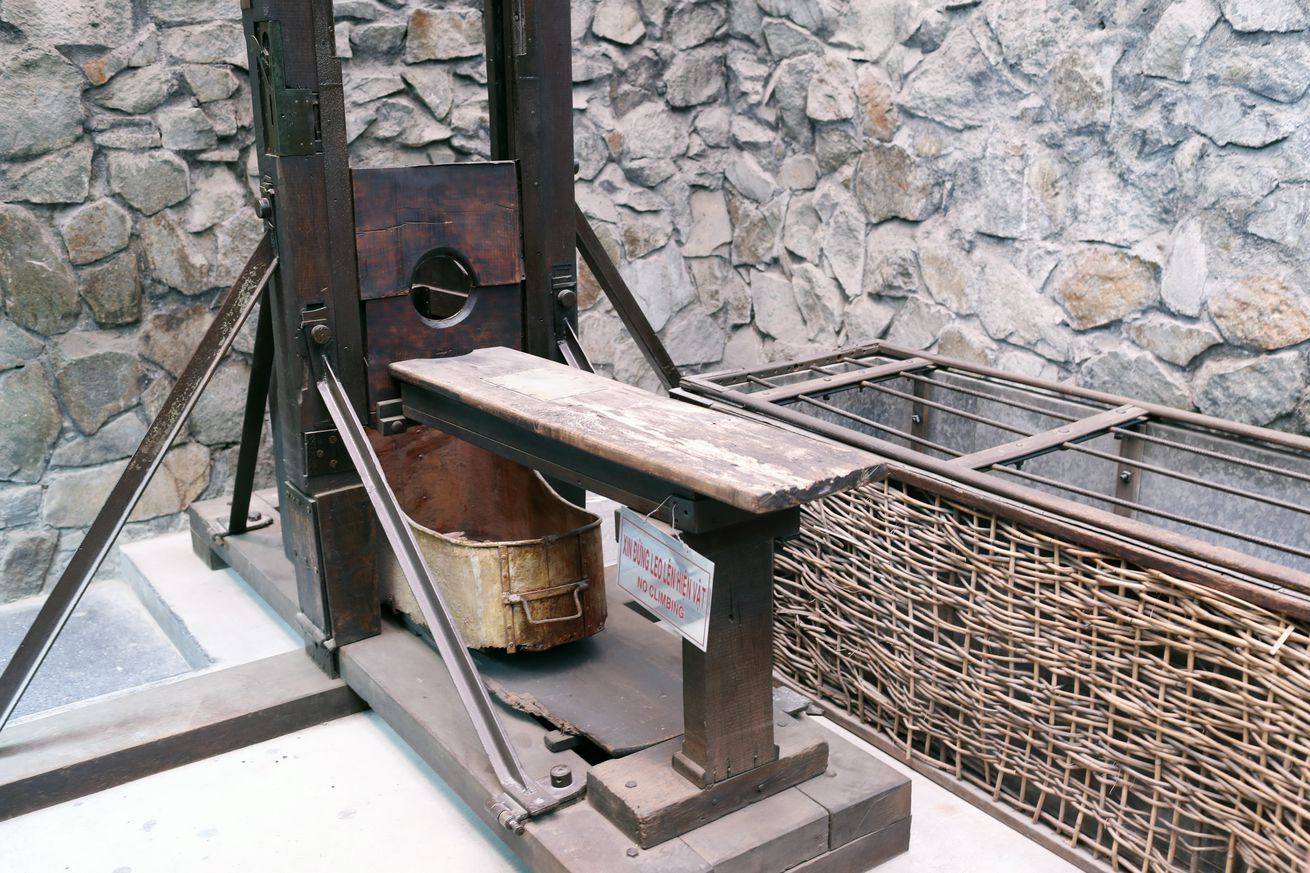 Let’s cut this short, shall we?

Games until the blessed end of the season: 13

As promised, I’ll be staying away from the game this afternoon, since my presence – even watching remotely, on TV – seems only to trigger doom for the Diamondbacks. If this is a sacrifice I need to make for the last two weeks of the season, I am perfectly fine with this. The extended winter, the half-assed nature of the 2020 season (I’d still rather see pitchers hit than the DH) and the utter failure of the D-backs to live up even to modest expectations have all combined to leave my interest in this year, at a state where an ER nurse would be dragging the doctor away, telling him, “It’s over, he’s gone.” The only point of note remaining, is the glee I’ll feel when the Dodgers get eliminated in the post-season.

So, if it feels like I’m going through the motions… Yeah, that’ll be because I’m going through the motions. Maybe I’ll feel different next year, when things return to normal. IF they return to normal. I’m still not exactly comfortable about the thought of packing into Chase Field with forty thousand (okay, probably nearer half that) of my closest friends, all of unknown epidemiological status. Perhaps this will end up the new normal, with everything from sports through movies to concerts all being enjoyed remotely, marking the end of the collective experiences which largely defined the 21st century. The next Woodstock may be half a million people, watching a Twitch livestream simultaneously on their phone.

Seems that even Torey Lovullo has little to add, with this morning providing what Jack described in his email to me as the “Shortest pregame session EVER”, clocking in at a terse two minutes and 32 seconds. Guess there’s not much left to talk about. Torey did say, in response to a question from Jack, that Zac Gallen’s middle (long) fingernail was bothering him during last night’s game. Hat tip to Diamondhacks for bringing it up in the game thread. Torey did notice it and asked about it. However it was supposedly an issue of minimal discomfort and did not have a big impact on his outing. At least he didn’t do it putting his pants on.

On the other hand, expect a bumper guest recap, as Chuck tells me he is already up to 1,500 words. I’ve got a call scheduled to Peter Jackson, to see if he’s interested in buying the rights for his next trilogy…