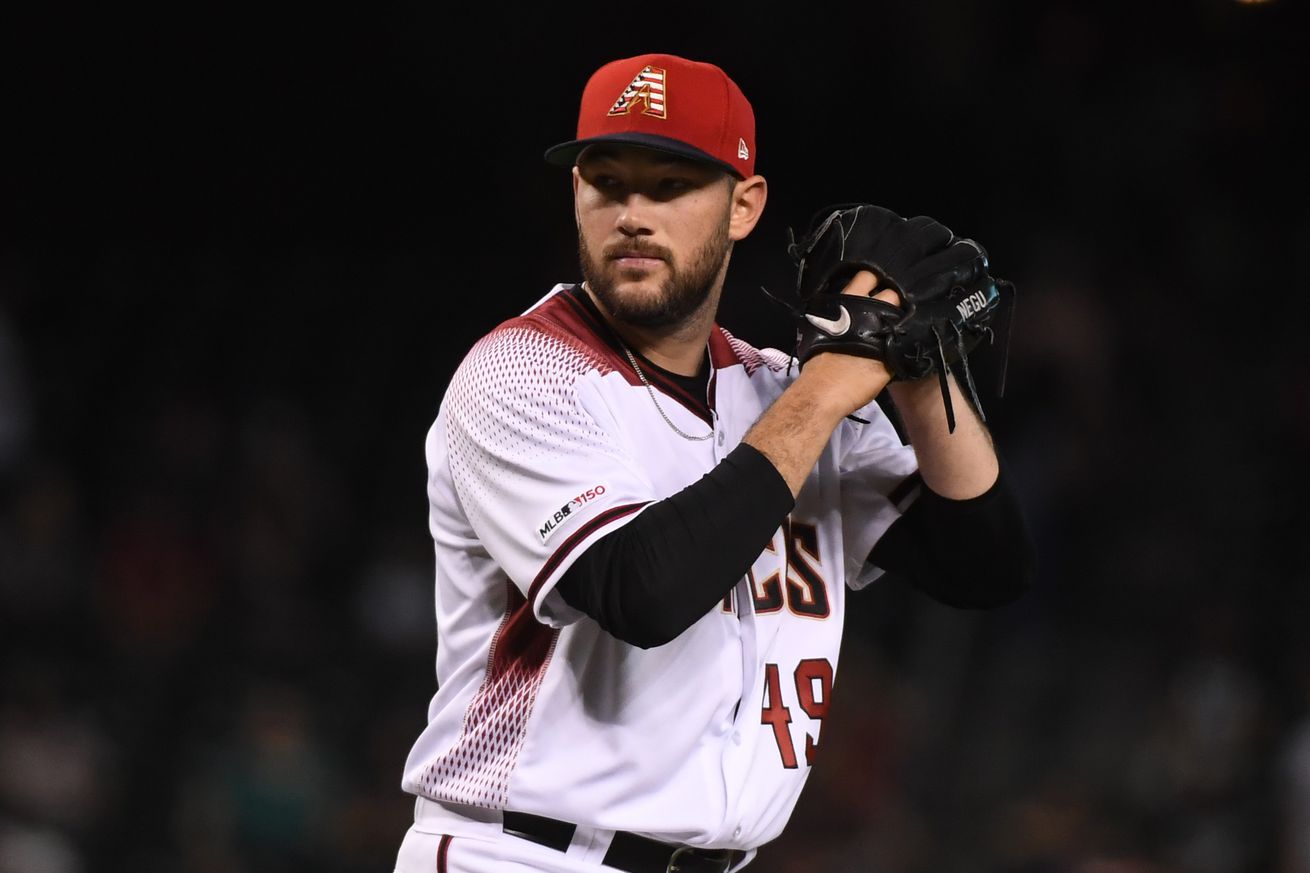 The D-backs have a chance at a “sweep”. Kids! Ask you parents!

Games until the blessed end of the season: 10

This series has been the first time the D-backs have scored nine runs in consecutive games all year. Indeed, it’s the first time they’ve scored more than seven, back-to-back, since August 12-13 last year – at those contests were in Coors Field, so deserve an asterisk. It’s been necessary, because the pitching hasn’t been at its best, allowing a total of 14 runs over the two games. Indeed, it’s the first time the D-backs have won consecutive games while allowing 6+ runs, for almost three years. The last time they did so was September 20-22, 2017, when they won 13-7 in San Diego, then flew across the continent to win another slug-fest in Miami, by the even more outrageous score of 13-11.

It’s probably not what I’d call a recipe for sustained success, however. The entire pitching staff now has an ERA of 5.09, which is tied with the 2016 D-backs for the highest in franchise history. The figure for Arizona’s rotation is higher still, at 5.27, all by itself as the worst figure in team history. Even the dreaded 2004 team, which included the likes of Casey Fossum, Steve Sparks and Casey Daigle, only posted a starting pitcher ERA of 5.15. Zac Gallen is the only current member of the rotation with an ERA below 4.50 in that role – and he seems to be making strenuous efforts to join the rest of his colleagues. Chalk up just one more thing for Mike Hazen to fix this winter…